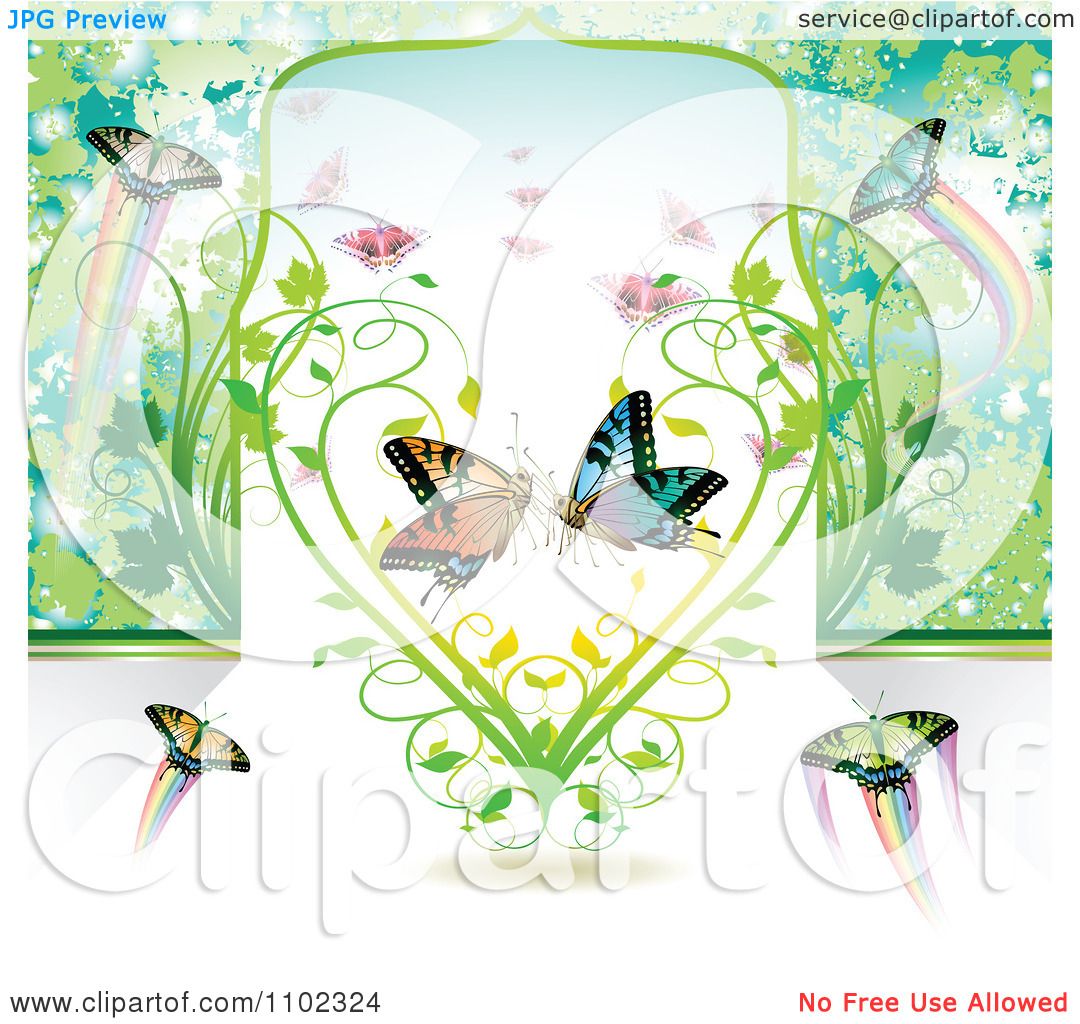 What is known as the Butterfly Effect is the theory that a small disturbance of air in one part of the Earth will induce a strong effect in another part of this planet.

For example, when a butterfly moves its wings in Africa, this disturbance in the air will be then amplified as it travels through the forest and over the sea.

The local conditions, the difference in barometric pressure, will amplify this air movement and accelerate it into a full-blown hurricane.

Well, this may be a bit exaggerated but there is no doubt that one event leads to another and it becomes amplified during the process.

It is like the cascading process that builds up the avalanche that creates destruction in its path. Since everything is fractal, the same effect is being noticed throughout nature, in banking, in politics, and of course in our health.

In politics, we can clearly see it now with the disclosure of political fraud.

A small seemingly innocent cast of the fraudulent vote, a small manipulation with numbers, places the wrong person in political power.

This fraudulently "elected" person has to pay up for the services rendered to those small-time fraudsters who are controlled by big-time fraudsters and the sums to be paid grows.

This is how a country is being sold to the highest bidder.

The same avalanche process occurs in our bodies.

Let's say that we eat garlic daily as a part of our food seasoning.

Garlic is a medicinal plant because it contains a strong neurotoxin sulphone-hydroxyl.

This makes garlic neuro-suppressive, it slows the nerve functions down.

The effect that we experience from it is a slower response (slower reflexes), slower heart contraction (a drop of the blood pressure), and a brain-fog.

Our body adjusts to this and we stop noticing this effect but it did not disappear, it is actually cascading into an avalanche.

The only thing that cells can absorb without activating their cellular pump are those who are taken in by the transporting process of transporting proteins and the only water that can enter the cells is the one that enters and exits without pressure as a normal mild flow.

If cells do not increase their pressure, they cannot expel toxins that they produce or that have entered during the time the osmotic pump was active.

Stopping the osmotic pump creates another effect that will cause a new avalanche that we call cellular dehydration. 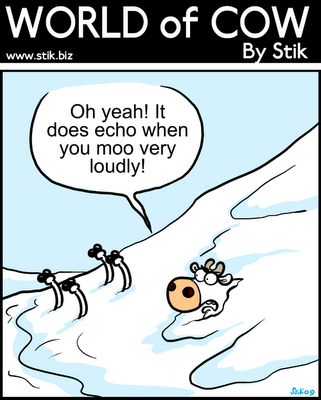 When we stop drinking water we still continue urinating but there is gradually less and less urine being eliminated and the urine becomes more concentrated, darker and darker, smellier, and smellier, as its toxicity increases until the urination stops completely.

The same thing is happening on a fractal scale with our cells.

As they lose water they become more and more toxic. No cleansing is possible and our cells shrink and become very acidic.

Every organ of our body will experience problems because they are all made from cells.

Blood vessels will become more rigid. This will make them less elastic but the blood pressure will not increase because there is a low level of blood plasma, and the heart is compressing slowly.

Everything seems to be normal although we feel worse and worse.

The toxic effect of one poison is affecting now many different areas of our body and our health problems are cascading.

Now if we drink an increased amount of water, the blood volume increases, and since the arteries are rigid, they do not absorb the increased pressure by dilating and our blood pressure rises.

To adjust the blood's electro-conductivity, the amount of water has to be calibrated to the electrolyte availability and since we are low on minerals, the water level of the blood will be restricted to its content of electrolytes. This means that the newly absorbed water will be eliminated since the ionic levels had remained the same, and the blood pressure normalizes.

The same way our body increases its toxicity and becomes fragile, it will reverse this process when the plasma blood level increases.

When we ingest water with electrolytes/sea salt, now the blood volume increases and remains optimal. The body will not eliminate the water because the electro-conductivity had remained optimal.

Now toxins can be expelled since there is enough water in the blood to do this job.

Now when we urinate, toxins are being eliminated and our blood is gradually becoming cleaner and cleaner.

Our cells are welcoming the clean blood and they start engaging their osmotic pumps and hydrating themselves.

The same as our body but on a fractal level, our cells start to cleanse themselves by ex-pulsing their toxins.

Those cellular toxins now pollute the blood all over again.

Some people become frightened by this and stop providing their bodies with the necessary plasma blaming the salt's "toxicity" on their symptoms. 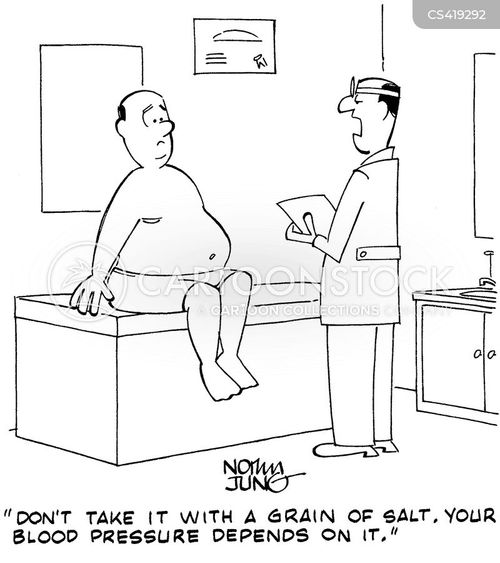 If plasma is not provided, this newly created blood's toxicity cannot be cleansed out. The cells will not want to absorb it and they will stop their osmotic pumps so the toxins will be trapped in the blood causing health issues.

If we continue providing a sufficient amount of plasma daily and if we stop further poisoning of our blood through our diet, an avalanche of healing will take place reversing all of the ill effects that the toxicity has created in the past.

Again, it will be a cascading event, a Butterfly Effect of healing.

On the fractal level, our Planet is now undergoing the cascading process of healing, the Butterfly Effect of healing.

From the revealing of a fraudulently casted vote to the complete disclosure and take-down of the toxic, diseased, and corrupted system of this Planet.

From Joe Schmo who has cast a fraudulent vote, to the officer who had let it pass, to the lawyer who had ignored to stop it, to the politician who has accepted this fraud and organized it to take place, to the one who has corrupted this politician... all the way to the grandmaster of it all. 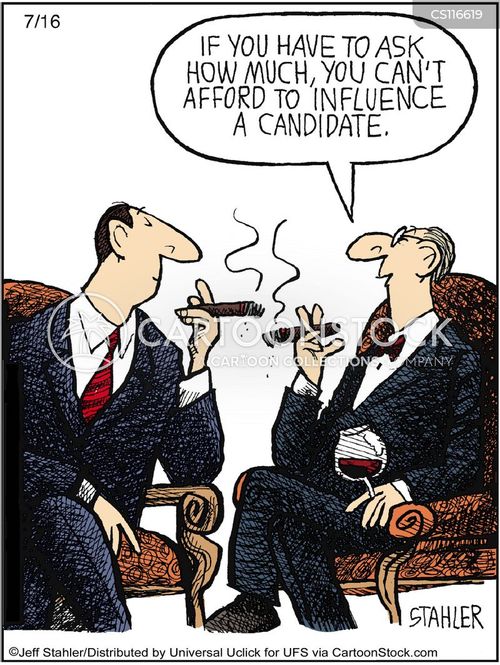 The entire system is going to be cleansed, and great healing will take place because the people had awakened, they have united in the common cause, to become free.

The same as our body, if one organ, tissue, or even one cell are allowed to remain, there is always the potential risk of the blood to become polluted and for the cleansing symptom/disease to appear.

Only then we can have Paradise on Earth again.

The avalanche of this purging process has started with the US elections and it will cascade through all states, countries, and continents.

The event has started and cannot be stopped.