Penile curvature or the Peyronie's disease is a symptom of disfigurement of the penis caused by a scar tissue formation.

Although in most man, the penile curvature does not present a problem, there is some man who experiences pain during erection and some experience pain even while there is no erection.

Corpora cavernosa is enveloped within a connective tissue we call Tunica Albuginea which extends to the pelvic wall.

Tunica Albuginea also covers the blood vessels that supply the penis with blood.

By tightening the tunica albuginea, the pressure is created on the penile vein and the blood starts to accumulate within the sponge-like corpora cavernosa creating an erection. 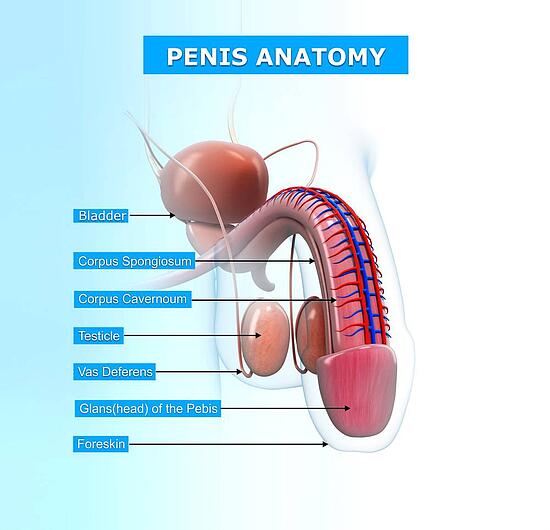 Since the harder parts of tunica albuginea restrict the tunica from stretching, the penis starts to curve to the side where this hardened spot on tunica occurs.

This curvature of penis doctors has given a label calling it Peyronie's disease. 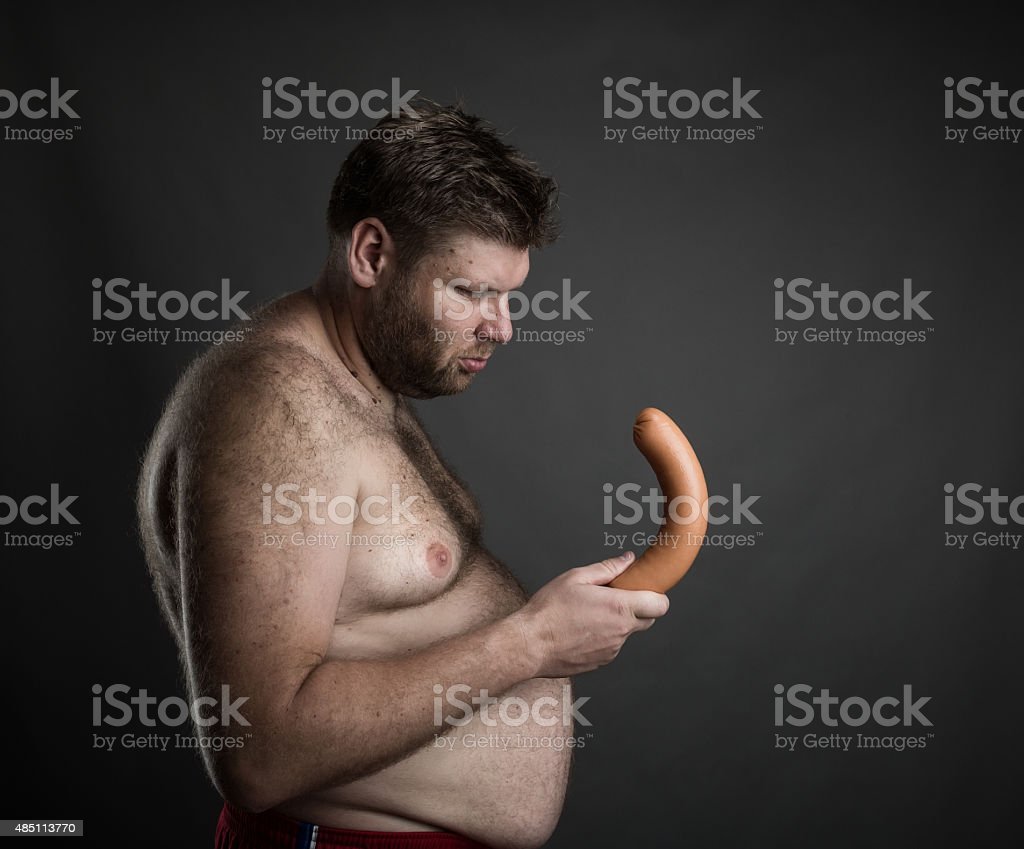 Depending on the severity of the deformation of tunica albuginea, the penile curvature will vary and the thickening of the tunica albuginea may prevent the penile vein's constriction and with it, it can cause erectile dysfunction.

This may prevent erection.

Since every connective tissue has sensory nerves, the thickening of tunica albuginea may increase the pressure on the sensory nerves and become a painful experience.

As I have mentioned in the past, the pain is a direct result of increased pressure on the sensory nerves.

Since the thickening of the tunica albuginea may increase the pressure on the sensory nerves, especially during the erection pain can occur.

As the deformation in the tunica albuginea increases, it can cause increased pressure on the sensory nerves even when the erection is absent and the pain will become permanent.

Scientists and doctors claim that the cause of this health problem is unknown and that it can be hereditary so let us examen the know facts first and use them to assist us in resolving this mysterious "disease".

So what do we know about this "disease" so far?

In the majority of cases, the penile curvature appears later in life but it can be observed in a young man which points to the fact that sometimes it can be hereditary (transferred through the gene from father to son).

When the penile curvature starts to appear, it intensifies gradually and in some man, this process progresses faster than in another man.

It is noticed that the majority of man who is affected with penile curvature use toxic substances like smoke cigarettes, drink alcohol, use legal and illegal drugs, and also suffer from other chronic health problems like prostate problems, diabetes, high blood pressure, kidney problems...

Just by analyzing the list of people who are prone to this "disease", and its time-frame is giving us the clue of the origins of the problem.

What is the common problem of those people who develop penile curvature?

They all have toxic blood.

I often mention the fact that the organ which is forced to perform while the blood is toxic, will be more affected than the other organs and it will become very acidic on the cellular level.

This cellular acidity will trigger an inflammatory response as an emergency cellular hydration.

This is a local inflammation that will increase the pressure in the acidic tissue. This tissue will expand and become hard. This can cause pain if it increases the pressure on the local sensory nerve.

If nothing is done to change the environment, the cells of the affected tissue will continue to dry up and the whole tissue will harden and lose its flexibility.

If this occurs in blood vessels, this will harden the arteries which will increase the blood pressure making us hypertensive, or if the veins become affected, varicose veins pup up. Usually, those two problems surface together.

When this occurs in tunica albuginea of the penis, it restricts tunica's flexibility and causes penile curvature, pain, and a loss of erection. It all depends on the severity and location of the affected area.

To simplify this, a risk of the penile deformity rises with the rise of a blood's toxicity especially when the man is sexually active, or is aroused often, or does stupid exercises for penal enlargement. 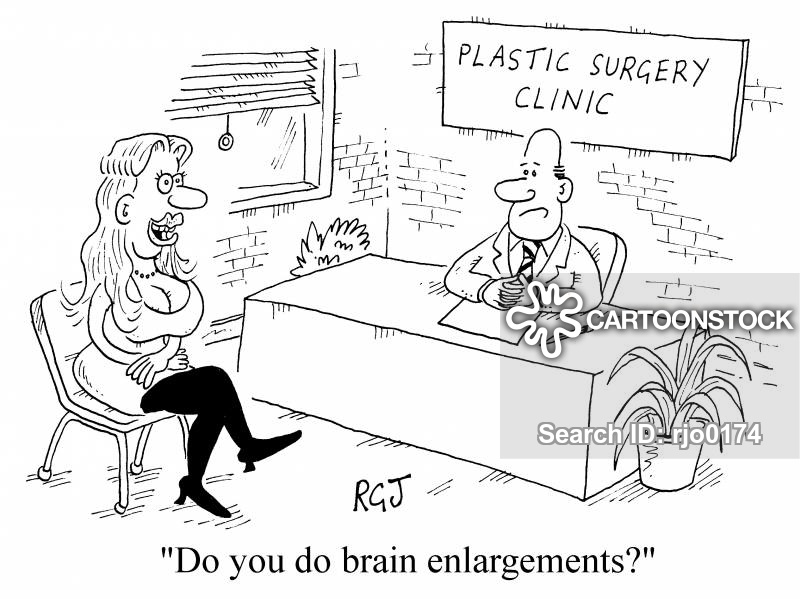 All of those activities will increase the blood flow in the penis and simultaneously its cellular activity which will speedup further cellular dehydration since the blood is toxic and cells refuse to hydrate themselves with such blood.

The fact that the possibility of developing a Peyronie's symptom increases with age, points that as we get older, our blood becomes more toxic and the emergence of any chronic health problem increases with it.

This is why many sufferers of Peyronie's disease also suffer from one or more seemingly unrelated chronic health issues such as are hypertension, diabetes, other connective tissue problems, renal problems, joint problems...

Can Peyronie's disease be healed?

Yes, but the older we are, the slower we heal.

You can easily stop its progress or even easier, prevent it from occurring.

It is way easier to prevent a chronic problem from developing than reversing the process later to achieve healing, but it can be done.

Again, the hydration is the clue.

Since we are not just talking about blood's hydration but the cellular hydration as well, a strict diet is an absolute necessity during the hydration and the cleansing period since cells will refuse to hydrate if there is a trace of any substance that cells deem to be toxic.

Some toxic beverages that prevent cellular hydration and contribute to their dehydration are actually promoted by our health "experts" .

How often did you hear about the health benefits of coffee, or red wine, or ginger tea, or green tea, or Kombucha, or spirulina, or turmeric, or garlic, or chocolate (even the dark one with no sugar), or cinnamon...

If you are lost and do not know what to do, simply, follow the Self Healers Protocol or give me a shout.

Of course, there is the other option. Go to your doctor and have your penis cut. After all, "cut, burn, and poison" is their motto. They are experts at it.

Why do older people have a hard time to heal?

This will be the theme of the next article.

Are medical procedures humane or are they pure barbarism?

Going into the rabbi-thole of the Wuhan export

Do virus, bacteria, and fungus cause diseases?

Are medical procedures humane or are they pure barbarism?

Going into the rabbi-thole of the Wuhan export

Do virus, bacteria, and fungus cause diseases?