Homosexuality exists since the beginning of the creation.

It is not a selective behavior that is affecting only humans. Homosexuality is present in nature as well but humans are giving it a new meaning.

Like in everything else, we humans tend to exaggerate.

For a straight man or woman, just a thought to have a sexual relationship with the same gender makes it repulsive. My skin curls up and so does Hilno's, but I remember the time when I was an 8-year-old kid exploring my sexuality, I would not mind doing something that now utterly disgusts me.

Why do young people have a more flexible stand on thing in general?

As far as sexuality goes, we have to understand that every one of us, no matter what gender we demonstrate, are both the male and the female in the same body. What will decide our preference depends on the sex organs development and the frequency of the environment that we live in.

The gene expression is constantly changing as it responds to the frequencies of the environment.

When a young child starts showing signs of homosexuality, especially if conflicting sets of sexual organs grow on the same body, this is a tell showing that parent has influenced this by creating such environment in their body, or acquired gen from the parallel life (we call the reincarnation) is set in motion.

There was signaling, a frequency stimulation that had influenced a fetus to manifest those organs.

We use our thoughts and imagery to manifest. A signal had to be sent to influence the growing body in demonstrating those changes.

Yet, scientists say that no gene was found to promote gay behavior:

Scientists claim that no gene has been discovered that would stimulate gay manifestation.

If scientists would know what gene causes what manifestation (which is impossible to know because the same gene in different field of frequencies will manifest differently), they would not be exploring stem-cells. They would simply stimulate the correct gene.

It is a well-known fact that homosexuality was rampant within Roman's Legions.

Soldiers being deprived of the female company often resorted to homosexual behavior.

The strongest and the fastest visual changes as the consequence of the environment can be seen in a fast-growing organism. This means that the fetus and the young children including the young adults

will manifest those changes much faster than the adults. 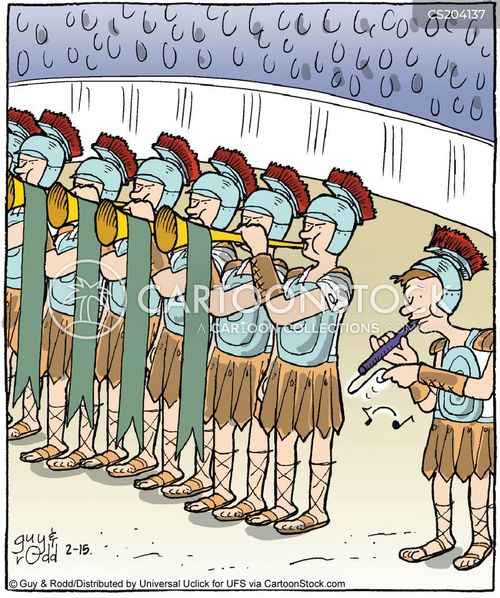 The same is occurring in prisons and the extreme awkward behavior we see in some people who share their sexual activity with animals.

Is there a gene for this behavior?

What we know for sure is that there is a secretion of different hormones which stimulate male or female organs.

We are talking about testosterone and progesterone.

Both, the male and the female have both of those hormones. The difference is in the quantity.

We can clearly see young boys developing breasts when they are exposed to the increased levels of progesterone in their blood.

The packaged foods are loaded with estrogens and estrogen-like substances. This is done on purpose. All this gender talk serves the same purpose which is depopulation of this planet through confusion.

What gender am I?

Every day new gender surfaces. All of a sudden, every twisted thought becomes a new gender.

If a man in a female makeup comes to me telling me in a male baritone "we are all different, love", do not expect me to answer "yes mam". My skin would curl if I would do that.

My response would probably be "to each its own, sir."

There are only two genders which evolve from the body that is housing them both.

The frequency will determine which gender will be dominant and evolve to represent the organism.

There are animals in nature who change their gender with the change in water temperature. This is further proof of what I am talking about.

Because of the depopulation agenda, the young people are being exposed to the toxic noise they call music, the toxic garbage they call food and the toxic movies and advertisements that promote no gender and homosexuality.

Why do they do this?

Because our handlers know very well that the environment will stimulate the changes and they push this environment on us.

The older generation is more resilient but younger we are, the more susceptible we become to those frequencies. This is why the young boys are so feminine and the young girls are more masculine and looking for a more feminine man.

The ayahuasca showed me that now is the time to realize that we are both, feminine and masculine in the same body and we have to allow the merge but not to lose our sexuality, but to empower it.

The understanding is crucial.

Honor you feminine and your masculine with the same love, but remain true to your physical gender. Procreation and our future existence depend on it.

The cans of our can food are laced with plastic that emits bisphenol A, which mimics estrogen hormone. Boys who are eating can food have enlarged feminine breasts and mellow, feminine personality.

Soy products do the same. This is where the "soy boy" expression comes from.

It makes me laugh when I hear a gay person saying, "I am gay and proud of it."

What is there being proud of? Our mind is a powerful thing and it will project a reality which is the most soothing to the brain's calculation.

After all, our reality depends on the brain's programming and all of the information brain is loaded with.

Now you understand why there is a homosexual scene in every new movie and advertisements are loaded with transgenderism.