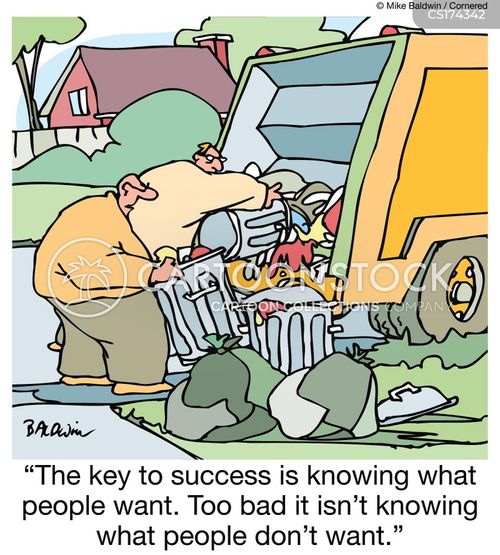 The title of this article may sound irrational but let's see what will your opinion be after you read this article?

First let's see what is virology?

Virology is a science about viruses. A lot of money is spent yearly to discover more about virus.

Specialists called a virologists write papers and studies about this invisible “thing”.

Why I say that virus is a thing and not an organism?

Well, nobody has yet seen a virus (dead or alive) in any shape or form.

Nobody had successfully transferred one virus from “infected” person onto a healthy one via bodily fluids other than through direct injections called vaccines.

So if nobody ever saw it and the DNA is identical to the one of the host where only a gene or two make the difference, how do we know that it is a virus that we are detecting? 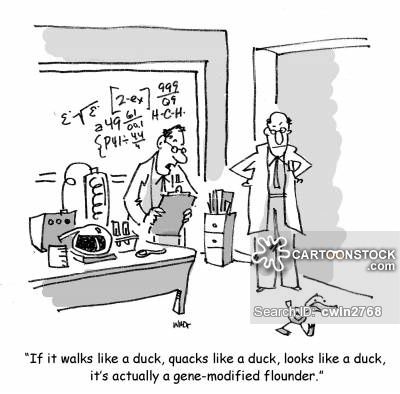 Honestly, we do not know, and as the science becomes liberated from clutches of the corrupt individuals posing as scientists, we are realizing that the way we portray virus is totally wrong.

In schools we are told that virus is a single strain of ribonucleic acid that needs to enter a cell and use the cells RNA to create its DNA so that the virus can reproduce itself.

There are only two things wrong with this three step process.

First, no other than the hosts RNA is ever detected.

And second, no DNA of a virus is ever found in the cell of the “infected” individual, only a slight deviation of a couple of genes of the host's DNA.

Whatever the cell does, it does it under the instructions of the blueprint we call the gene. This means that for the cell to cleanse itself, a particular genes have to activate first.

Different frequencies will cause the activation of different genes.

For example a herpes virus of the mouth will activate a specific blueprint/gene that will not affect other parts of the body, and genital herpes will have another blueprint and it will affect genital mucosa tissue. It is all about the frequency of the tissue in question and the blueprint/gene that needs to be activated so that this frequency can change.

The intensity and the duration of a viral outbreak is strictly related to the cellular toxicity of the affected tissue. The more toxic are the cells, the more frequent and stronger will be the symptoms of the viral episode.

The energy that causes the outbreak (virus) will stay present in the tissue after the episode since it is of electromagnetic nature, so the same as the memory, it will linger around.

Any weakening of the cellular voltage will trigger the outbreak but if the cells are clean, no symptoms will occur.

The only way to get rid of this frequency/virus is to alter it through another frequency or to strengthen the cellular voltage/energy to the point that the cellular frequency cannot be affected by the frequency of the virus.

If what I have said is true, how do we test for virus?

Basically we are looking for the presence or the absence of those two genes that are instructing the cells to cleanse, through a very unreliable process called PCR test, or we are going to be looking for raise in antibodies of the blood which would indicate that the body is defending itself from something which in this case is supposedly, the virus.

It is important to mention that the antibody count rises whenever there is a rise of a protein waste in the blood. So every cellular cleansing will increase the count of antibodies in the blood because they are there to dispose of this organic material.

Those of you who are familiar with my work know that there are always all genes present in the genetic material but we can distinguish only those genes that are active.

What activates or deactivates genes, are the changes in the environment. One frequency influencing changes of another frequency. 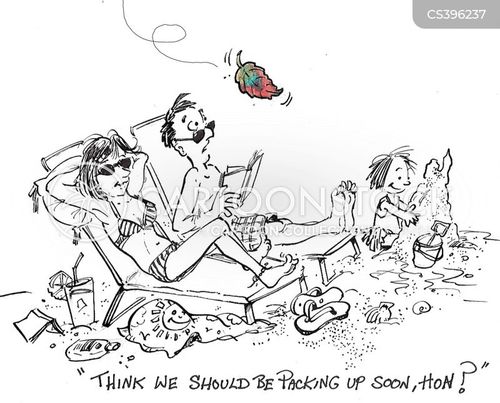 When an environment is changing, genetic blueprint that instructs the cell what to do in the new environment has to open and the old one closes.

This is how cells adapt to the new circumstances. So, if a DNA has a minor genetic change, this means that the environment has changed and in no way implicates some bogeyman we call virus as an organism that no one has ever seen in any shape or form other than an environmental energetic shift.

Now the question is, how can we make a functional vaccine against virus?

Polio virus was successful we are being told, and in our reality, polio has almost disappeared.

Poliomyelitis was extremely rare in the past and all of the sudden, there was an epidemic of it especially during the Vietnam war.

Do you see the connection?

As soon as pesticides were better controlled, the polio cases diminished and the vaccines took the glory.

Last year, Bill G. vaccines against the polio in India have caused over 800 thousand polio cases and the government of India is asking for Bill's head.

If you poison the body in a particular way, you will create polio symptoms, no virus necessary.

The body will react by changing gene expression and changes in the cellular biology will occur.

So are we talking about a virus or a toxic pollution? 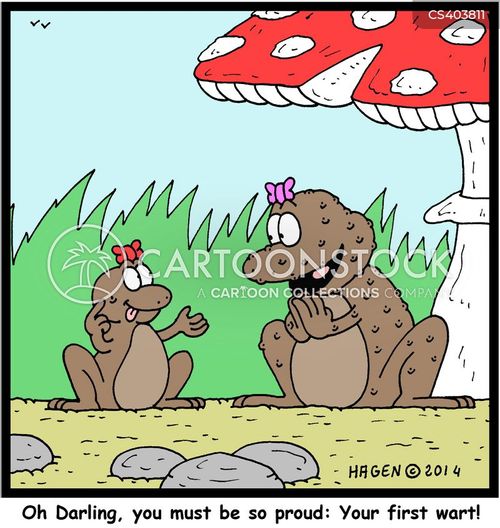 Is it virology, or are we sifting through a cellular garbage in an attempt to find what is not there?

A virus is selected as the best biological weapon because the same as the war on terror, anything can be blamed on it.

For the “diseases” to set in, the most important thing is to lower the immune system of the body.

The immune system depends on the strength of the vibrational field and this is dependent on only one thing and that is the electric voltage.

The higher is the voltage, the more difficult it is to change the frequency which in our chemical world means that disease will not occur if the cellular voltage is high.

What will lower our voltage the most, is the fear.

First you lower the cellular voltage by instigating a fear, (kill several hundred of people claiming that the virus did it, as it was done in China). Then you change the frequency of the environment and artificially create cellular cleansing which results in symptoms of flu, and then you load the Media with the fake estimates and projections. 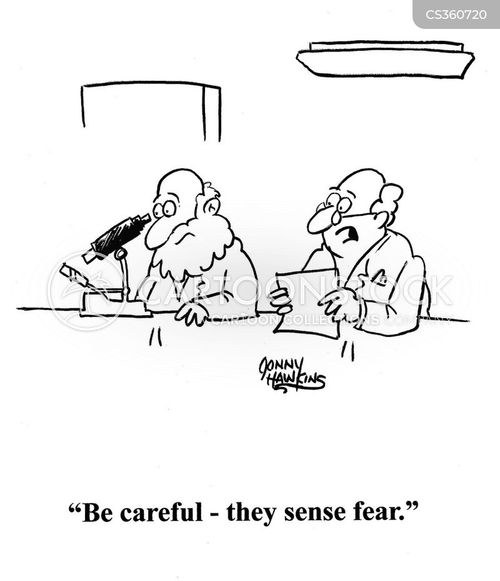 The more toxic we are, the more toxins will be eliminated from our cells and end up in the blood.

The more toxicity there is in the blood, the stronger flu symptoms we are going to have. This is why the elderly and those with chronic conditions are suffering the most, they are very toxic with low energy/voltage.

President Trump has closed US borders after one COVID-19 propaganda case was detected.

Because he knows the script that the Cabal is playing, and he has exposed the crooked politicians who are involved in the scheme forcing them to come out and declare to people that everything is safe, go to Chinatown, congregate...

A brilliant move that was made by president Trump, one of many that has exposed the enemies of the state who are now flipping like a fish out of the water.

Flu vaccines were marked with the COVID-19 markers and many test scrubs had the marker on them. This is why there are many asymptomatic cases, those people were not scared enough and even when they were marked, nothing can touch them if their voltage is sufficiently high.

The adrenochrome made in Wuhan was marked with COVID-400 so everyone that was using this adrenochrome will test positive on this none existent “virus”.

I hope that you can paint the picture and understand how we have been head.

Get those masks off, smile dance, hug each other and celebrate. This will put the last nail on the coffin of the Wuhan scarecrow.

p.s. I you truly want to heal, give me a shout and please do support my work through donation.

By donating, you will have discount when you decide to have me guiding you into your health. It is