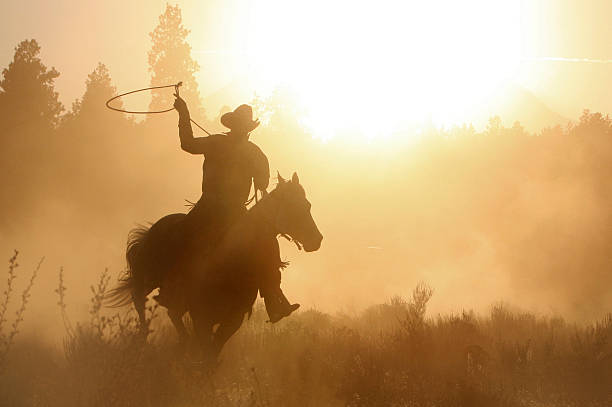 Early in my age I have become aware of some issues that are associated with health problems and the science that was created to deal with those issues.
We have named this subject the medical science.

Utilizing observation, meditation, and experimentation, I have discovered that the medical science is rigged and controlled by somebody whose intentions are less than wholy.

Instead of preventing diseases from occurring and healing those who had developed some symptoms of ill health, the medical science is teaching and promoting “cures” that further poison the body and create its faster demise.

I have revealed all of my findings through my books and articles that I have published through my blog twice a week for many years.
Since, what I have found proves the established and widely accepted facts to be contrary to the truth, I was being ignored and laughed at.

Still, there were always those few that had the courage to give it a try, and the results were above all of their expectations.

Saving one life at a time, was good enough price to keep me going on.

Not a lucrative business as you can see.

I thought that what I am doing is why I am here-for, so I was really surprised when my higher self told me that this is not exactly my purpose.

I was told that I have to go to Peru and here I will encounter a person that will help me to advance in my calling.

Because of the nature of my work, I naturally thought that I am to meet some doctor and discover additional truths, but to my surprise the person I was to meet was a tiny blond lady by the name of Christine B. and the teachings have begun.

These teachings have very little to do with medicine.

It is a spiritual work directed toward healing of the planet Earth and everything on it, from plants and animals, to people.

It is the way of future and what is used is a control of energy through its frequency. 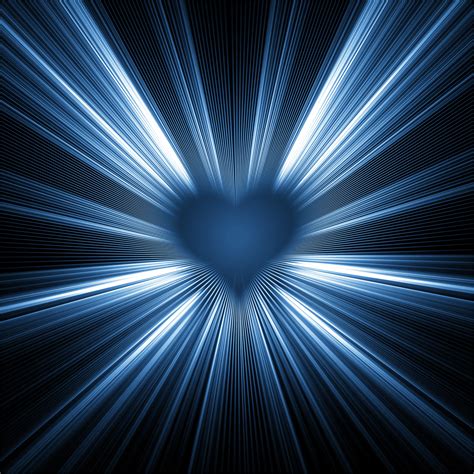 This teaching was done through ceremonies of the Amazon indigenous people utilizing a plant called Ayahuasca.

In several of my articles I have mentioned some of the messages that I have received and it became clear to me what my purpose is and that what I am doing is exactly what I am here for to do.

Lately, as we are awakening, more and more people are interested to follow the Self Healers Protocol as it is becoming clear that everything we have been told before is corrupted by the same people who are in the control of our political and financial system.

Now the final battle is raging against those who had abandoned the creator and have signed up with Lucifer.

The whole military of our planet is in arms as the blackout approaches after which the light will emerge in whole its beauty and splendor.

Those of us that are not directly involved with the military action should stay at home and help through meditation and pray.

It is predicted that it will all be done by the 12th of April.

As the light emerges, so will the truth and our world will change forever.

Do not be afraid and do not pay any attention to those who are lost or still trying to resist to what's coming.

Drink plenty of water with the sea salt in it and let go off the fear.

Virus is not what we are fighting. The virus is just a decoy, but this is not the last neither is it the most dangerous battle that is in front of us, but the final battle (the event) will be easier because we will know what's coming and we are going to be awakened and prepared.

This last event is what I was being prepared for through the Ayahuasca work I was doing, and as I had guided you into the health, I am prepared to guide you through the event.

I will explain the event after we celebrate the victory of light.

As always, there is nothing to fear.

With love and light we are unbeatable. 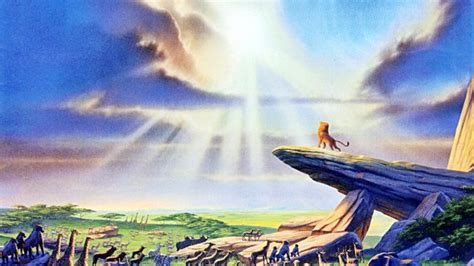