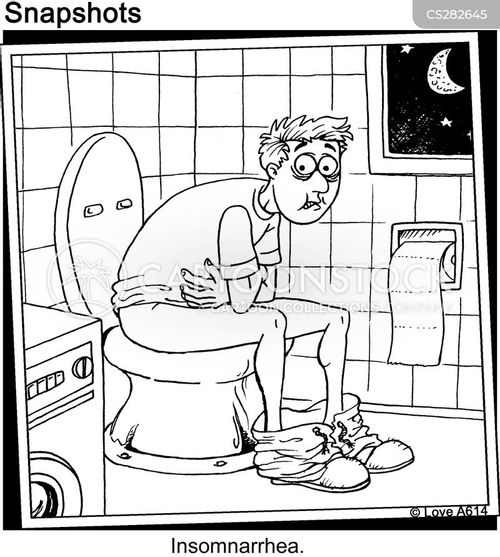 Whenever we feel something wrong with our bodies, the first thought that comes up is that we are sick.

We must have attracted some kind of disease or infection. This is the reason why we are experiencing the headache, nausea, diarrhea, or any other symptom that disease brings.

Why do we think that a disease is what brings such symptoms?

This is what we are told in school and through the advertisement. Although those are all the symptoms of cleansing nobody ever thinks that the discomfort they experience is the result of their cleansing.

Because during our entire education/indoctrination, cleansing is never being mentioned.

No medical doctor knows anything about it unless they have been investigating on their own or if they are practitioners of alternative medicine.

I warn all my clients not to rush to see their doctor when some symptoms appear during the time they follow the Self Healers Protocol (SHP) because they will be given the wrong diagnosis and treatment. 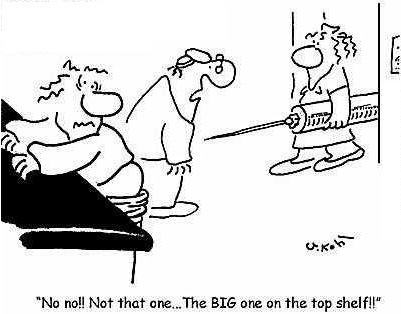 The most common symptom of cleansing is diarrhea.

Since we have been told that diarrhea is a symptom of poisoning, naturally, people get scared when diarrhea shows up and they run to their doctor who immediately reaches for medication to stop it.

If an analysis of the feces is done and if some bacteria shows up, the bacteria immediately is being blamed for what's happening and antibiotics are prescribed.

It is unimportant fact that the same bacteria was there before and will be there after the patient is "cured".

One of the very common cleansing symptoms is pain and a burning sensation during urination.

My experience is that every one of my clients who has visited their doctor because of the burning sensation during urination was sent home with antibiotics. This is the only thing that allopathic doctors know, to write a prescription.

Even when the urine is examined and no bacterial overgrow is found, the antibiotics are prescribed because the doctor has no clue of what is going on and what else to do.

The truth is that the burning sensation and the pain during the urination have absolutely nothing to do with the number of bacteria in the urine, the same as the bacterial overgrow has nothing to do with diarrhea, or with a problem in respiration, or gastritis, hepatitis, or any other so-called infectious disease.

All these pains and burning sensations are the results of increased pressure on the sensory nerves and this is caused by inflammation.

The inflammation has nothing to do with a bacterial invasion.

The inflammation is the body's response to the toxicity. Toxicity is also the reason for the bacterial and the fungal appearance since those organisms feed on the toxic decay.

The more toxic material there is, the more microorganisms will grow to feast on it.

What type of microorganism will be reproduced the most, depends on the type of the toxin in question.

For example, the cells of cancer will be full of fungus because cancer cells are thriving on glucose and fungus thrives on sugar.

Since fungus is found inside of the cancer cells, many doctors blame fungus as the cause of cancer which is again child-like reasoning.

The cause of a problem is being blamed on a symptom which is the most common mistake that doctors and scientists do.

The fungus is in the cell because there is a lot of glucose it feasts on.

Why is so much sugar in the cell, nobody is interested in finding out.

Nobody is searching for the culprit as long as there is someone or something to put the blame on.

This is exactly how our "law" is dealing with crime.

As long as they can put the blame on someone, the case is closed. The truth does not matter at all.

The same laws, the same people, only the subject is different. 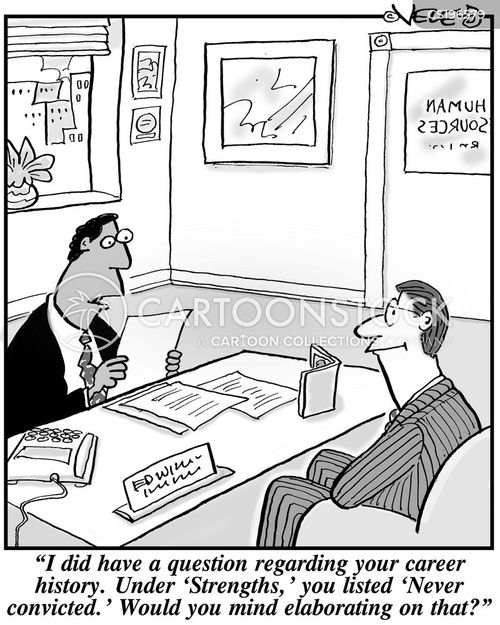 It is all about convincing someone that what is being done is correct.

It often happens to those who follow the SHP that even after months of cleansing and healing when they already feel great all of a sudden a burning sensation during urination appears.

I have experienced this myself, and many of my clients did as well especially when they have incorporated fast with the SH Protocol.

What has happened? What has triggered the inflammation of the urinary tract?

Many toxic elements are trapped within the cells of the adipose tissue.

As we are fasting, a lot of fat is being released from the adipose tissue, and with it also the toxic elements are being released.

The fat with the toxic elements which are mostly acids will find themselves in the blood.

The fat will be used for energy production and the toxins will be filtered out into the urine. The longer the toxic urine stays in the bladder the more it will irritate it causing inflammation.

As the toxicity of the blood increases, there is a good chance that more bacteria will multiply as there is an abundance of food.

The increased bacterial count will stimulate increased macrophage production to deal with those bacteria.

As you can see, it is a chain reaction in which the bacteria and the increased amount of white blood cells are just a side effect.

If this is true, why does the antibiotic stop the burning and inflammation?

The antibiotic is a strong poison. When it is present in the blood, it stops the cellular hydration and it stops the cleansing process. Once the cells stop eliminating their toxic load into the blood, the toxicity of the blood diminishes and so does the inflammation. No inflammation, no irritation, and no pain.

The presence or the absence of bacteria is completely irrelevant.

If bacteria would be the cause of the inflammation, the use of colloidal silver would stop the inflammation and the pain because it destroys the bacteria much faster than the antibiotic, but this does not happen.

Colloidal silver is not toxic and does not prevent cellular hydration so even when the bacteria is gone, the inflammation will persist as long as the toxicity keeps coming from those cells, and the pain persists until the cellular cleansing is finished and no more toxins are being released.

Even a toxic body will not be affected by a virus unless stress is present.

Because a drop of energy is required as a trigger to start cellular cleansing even when plasma levels are low. This sudden drop in energy is created through stress/fear. The inflammation may start as the response to the suddenly increased toxicity of the blood that was caused by the cellular cleansing which was triggered by the energy shift of the virus.

Now you know that a shift in energy/virus can cause inflammation in the body.

Bacteria and fungus are just the side effect of a process in which inflammation is a part of.

The symptoms could be exactly the same.

We can go on and on debunking the science of deception called medical science but for now, this article is long enough.