Since it is becoming more and more obvious that our health depends on the food we eat, many "experts" are presenting their arguments about what is the best and the healthiest way for a human to eat.

The spiritual message I have received in the last ayahuasca ceremony was not to trust anything that was ever said or written and instead to observe, think, and if some information is missing, when you are ready it will be given to you.

Well, this is what I was already doing the last 25 years of my life, and this is where all my understanding comes from.

My understanding of the human diet is based partially on the scientific information I have received in medical school, but it was solidified by observing nature and comparing what I was told by "experts" to what I see is happening in nature.

This is how I have discovered discrepancies in what we are being told to what is actually happening. 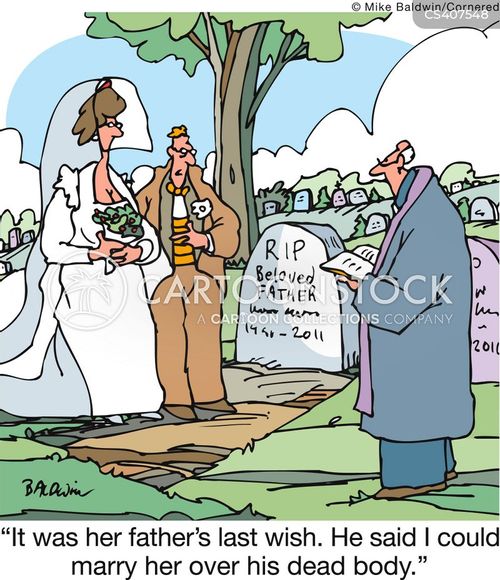 Today, "experts" on nutrition are being divided. The mainstream science is promoting vegetarianism and veganism, and the alternative diet that is referred to as the Ketogenic diet, is only being mentioned in suppressed personal videos on the Internet.

Sadly, I have to inform you that neither one of them is the correct human diet.

We already have a name for the correct human diet and science refers to it as the diet of an omnivore.

What is the source of nutrient in a diet of an omnivore?

Anything that moves, from insect or shrimp, to an elephant or whale, and during the fruit season, fruits and berries will be briefly added to their diet.

Milk is not available to fully grown animals but this does not mean that milk and dairy is in any way toxic or that grown animal will refuse to drink it if it would have the chance to do so.

Now, why do I say that Ketogenic diet is not the correct diet for humans?

Many people on keto diet still think that it is necessary for them to have certain amount of dietary carbohydrates daily, and many think that the meat is nourishing no matter in what form it is being eaten.

No matter what, people on keto diet will be way healthier than those on vegetable based diet.

Since we are being programmed through schools and the media, whatever our handlers want us to do is being promoted and this is always contrary to what we would benefit from.

No wonder that more and more articles such as this one are being promoted through the media.

There is so much misinformation in this article that I do not know where to start from but those of you who follow my work will immediately see that the whole article is a hoax.

At the very beginning, the article makes a claim that is incorrect by stating "Australian research has found that athletes on the keto diet showed impaired markers of bone health, possibly due to inflammation caused by low intake of carbohydrates."

This implies that if there is not enough of carbohydrates in our diet, we get inflammation in our body. This is actually exactly the opposite of what is happening. 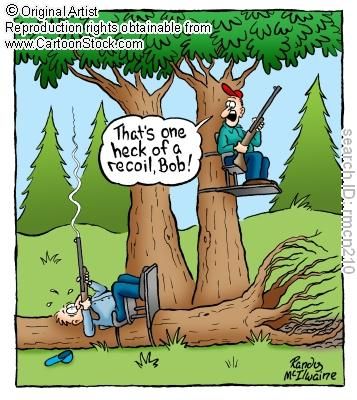 Such statement immediately debunks the whole article as a manipulated trash.

Carbohydrates acidify our body and cause inflammation, not the other way around as the article states.

The mentioned article was based on this study

Scientists forget that there is a period of adaptation to the dietary changes so short term studies will always bring misleading results and also another question is: did those athletes receive a correct omnivore diet?

As I have mentioned earlier, what is being promoted as ketogenic diet is not the proper diet because the meat is not eaten in its correct form (raw or mostly raw) and spices and carbohydrates are added.

The other questions are: was there enough salt(sea salt) added to their food? What were those athletes drinking?

As you can see, there are so many other factors that have to be taken into the consideration and I can guarantee you, that many mistakes were done which have changed the chemical picture of the blood.

If the correct omnivore diet which can be referred to as the correct ketogenic diet is creating weak bones, poor bears, they are screwed by the nature as they are omnivores as well.

Every test made on compromised specimens and utilizing the wrong information is doomed to fail.

Two wrongs will never result with good no matter how we try to spin it.

If those "experts" want to find out the truth, they should make a blood test on a wild bear, or boar, or raccoon that had no access to the human diet. They are all omnivores and have the same digestive system as we humans do, but they eat the food of God. The true ketogenic/omnivore diet.

No omnivore in nature eats vegetables and no mammal even herbivore will touch carbohydrates unless they are cooked.

In my books and some articles I explain why not.

The oxygen is never a problem. All that the athlete has to do is to breath deeper.

Doctors are convinced that eating meat, acidifies the body because the cells will convert the unnecessary amino acids into sugar.This is a wrong thinking. Protein will be transformed into amino acids and transported into the intestine and there, those amino acids will be used to produce cholesterol and protein.

If there is a surplus of amino acids or low demand for cholesterol and protein, all amino acids that remain will be transformed into fat and stored in a form of triglyceride.

The only cells that can push sugar into the blood are liver cells. The intestines cannot do it and this is why protein will never be converted into sugar.

Only sugar acidifies the blood so the teaching that proteins acidify the body is utterly wrong.

There is much more that can be said on this thematic but I do not want for this article to be too long.

If you have a particular question about it, let me know and I will answer as best as I can.