Scientists trapped in the maze of their making.

Scientists trapped in the maze of their making. 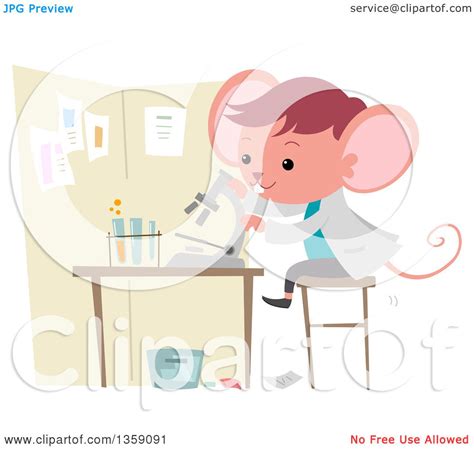 Why does a simple health problem such as an elevated blood sugar become a chronic, incurable disease?

Why I refer to diabetes as a simple to eliminate health issue?

Just stop eating sugar and diabetes will be there no more.

Why is this so difficult for health professionals to understand?

Science itself is the culprit. It has become so complex and it takes just one false interpretation to throw it all in the wrong direction.

Can't you see the moronic statement or am I the crazy one? 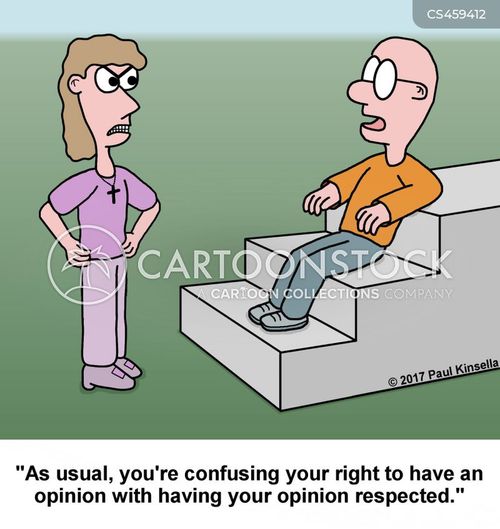 What makes it so confusing as far as diabetes goes is the false scientifically accepted claim that glucose from glycogen is the reserve fuel our cells use for daily energy production.

Another false statement is that cells prefer to use glucose over fat as far as energy production goes.

The third false statement is that fat creates cellular problems by inhibiting glucose assimilation into the cellular energy process.

Why do I call them errors or false statements?

Because they became accepted truths simply because someone has interpreted the cellular chemistry in this way. It is someone's opinion which was then accepted and promoted.

Now since those faulty beliefs have become truths, scientists are trying to make it work by adjusting whatever is happening in the cell and in the body to fit the narrative.

We see this everywhere as in science so in politics and finances. Adjust things to fit the narrative.

If scientists would clear their minds just for a minute and observe with a clear head, they would see how wrong they are.

When they talk about starvation (fasting) they say that cells have entered into an unhealthy state of Ketosis. They notice that cells do not use glucose from glycogen. Instead, they use fat for cellular energy production.

This interferes with their narrative that cells prefer to use glucose over the fat.

Now they rely on their second weapon which is the belief that fat prevents cells from using glucose for energy production.

This is their proof that fat inhibits glucose activity and by not using the glucose it creates saturation of glucose in the blood we call diabetes.

Scientists completely ignore the fact that cells cannot use glucose from glycogen if no stress is present. 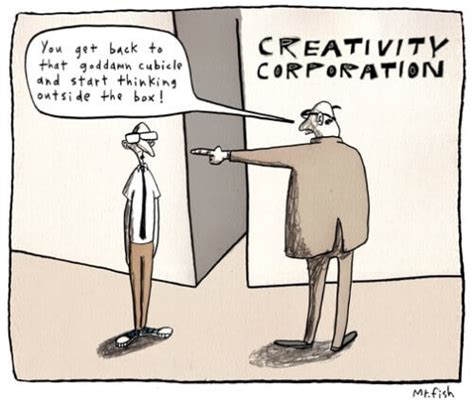 When we are not eating and there is no stress, cells will use fuel that is available.

Since the body does not produce glucose for energy purposes other than glycogen, glucose is not available for cells to use for energy production and they have to use what is there and this is fat (triglyceride).

Only if glucose blood levels increase because it was provided through the food we eat, cells will use the glucose for energy production.

Cells are using fat and glucose in the same cycle but since the glucose burns much faster, it produces a lot of energy very rapidly and the cell has to reduce the number of mitochondria to prevent its overcharge.

As the number of mitochondria drops, cells become inefficient in energy production and become dependent on glucose.

Here I state that there is no preference of any kind as glucose and fat are concerned. The cell will use both fuels but the presence of glucose will alter the cellular capability of producing the required amount of energy utilizing fat.

A simple experiment proves me correct. Stop eating glucose and other sugars and your diabetes will disappear.

I have helped thousands of people to overcome their diabetes but many become convinced by their doctors that they are not healed. The diabetes is in remission. To prove this, doctors say start to eat "as you ate before and you will see diabetes will come back.

It is just common sense that when you start eating the same food that created diabetes, diabetes will return. It does not take a rocket scientist to realize this. 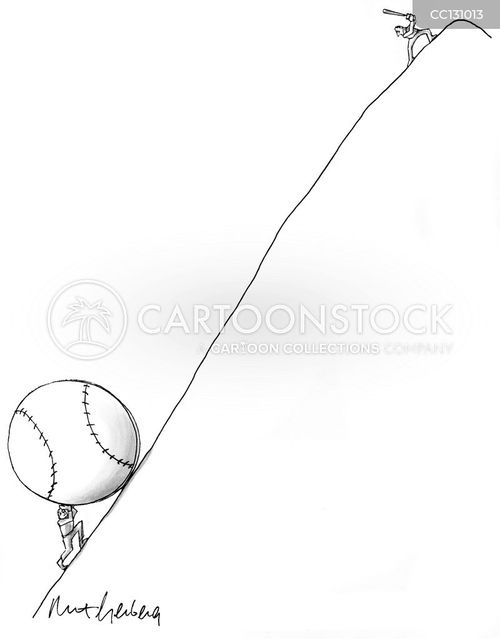 Many people are now being fooled by the toxic fructose claims.

Everyone is now barking at the fructose as the villain of all sugars and the glucose is referred to as the "safe carbohydrate". They do not even refer to glucose as being sugar.

They say that glucose is not being taken in by the cell so it has to be dealt with by the liver and its processing created fat and uric acid.

What they are not telling us is the fact that fructose does not increase a sugar absorption so no matter how many fruits you eat, the absorption of fructose will be minimal.

On the other side, the safe sugar, glucose, increases sugar absorption and this mans that daily ingestion of glucose will increase the daily amount of sugar being absorbed into the blood.

Noe not just the glucose but also the fructose levels entering the blood will increase.

The glucose that is not used by cells for energy production will have to be processed by the liver the same way as fructose because we cannot store sugars and this means that uric acid and fat will be produced from glucose as they are produced from fructose.

So which sugar is the villain here?

Scientists say that glucose is stored in glycogen.

This is a lie.

The glycogen levels do not increase and they are present only in muscle cells, brain cells, and the liver. They are there as an emergency fuel only and this is why stress hormone is necessary to liberate glucose from the protein which is the only way glycogen can be used.

The glycogen levels will be quickly restored once used, and cells use fat and convert it into glycogen and do not use glucose for this process unless the cell is saturated with glucose because we have ingested it.

I am sorry to torture those of you that follow my work by repeating almost daily the same thing but we are so dumbed down and mislead that only by repetition we can slowly grasp the truth. 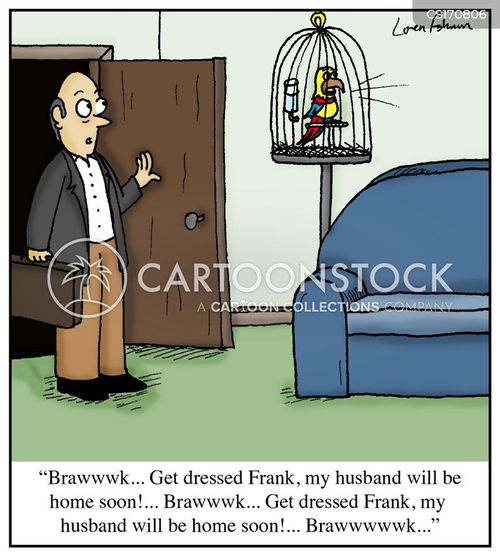 Please make a donation if my information helps you in any way.