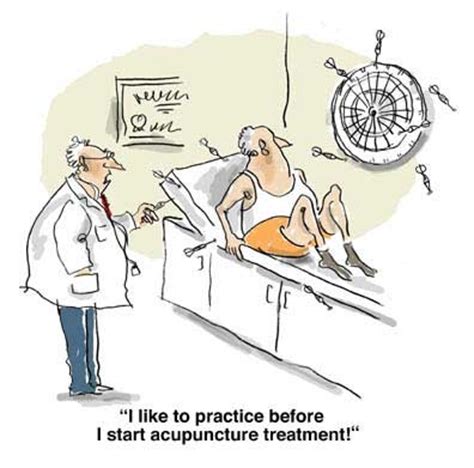 Mind you, when they say that people died from obesity, those people were on doctors care so translated into reality, doctors are way more dangerous than guns so why we do not ban medical schools that push this toxic knowledge and put doctors into prisons?

Many times I had explained that obesity is not a disease that creates a health problem. Health problems and obesity are created through the wrong food and consuming a lot of it.

Doctors should know what is the correct diet and when obese people come to them asking them for help, should lead them and help them regain their health back.

Obviously, this is not happening and fat people become fatter and fatter until they die.

This wrong diet people are having is causing many health issues which, since doctors do not know how the body functions, and instead of solving the problem, they acerbate it, become chronic issues.

Diabetes is becoming rampant, hypertension and circulatory problems as well, cancer and lately more and younger people are dying unexpectedly from anaphylactic shock caused by an allergy.

Diabetes is not a disease. It is a symptom of elevated blood sugar that is caused by increased sugar absorption and cellular resistance to the sugar.

Stop consuming dietary glucose (not sweet sugar, starch) and the disease will vanish.

Of course, a simple solution is impossible to understand so "experts" spread nonsensical videos about fats involvement in diabetes:

I had said before, there is nothing more dangerous than an "expert" with marginal knowledge. All symptoms become wrongly interpreted and the blame always ends up in the wrong place. 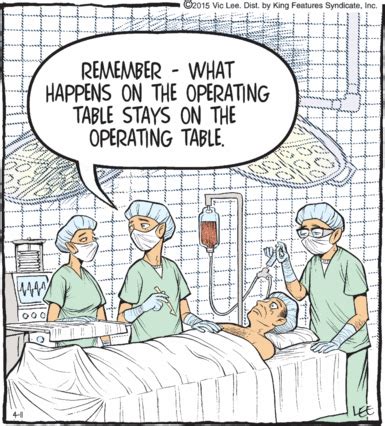 The claim that ketogenic diet exacerbates diabetes is preposterous. No person on the keto diet suffers from diabetes. This should be the clue, but when you have only a partial knowledge every fish becomes a shark.

Everyone who follows my work is well aware of what is diabetes and if they had followed the Self Healers Protocol, they have diabetes no more.

I have no time to dissect every nonsense from that video because it is full of it, but if anyone has a particular question, please let me know in comments, and I will gladly explain why are the statements of the video nonsensical.

As far as allergies are concerned, I have explained that they are a direct result of the cellular dehydration where cells are poorly protected and do not have enough water to squeeze out and wash foreign protein that had attached itself to their membrane.

Since lectins are carbohydrate-binding proteins, they greatly contribute to an allergic reaction.

As dehydrated cells have no water to squeeze out to wash off their membranes, the forced hydration (inflammation) is triggered to inject some water into those cells so that they can do the cleansing process. This is why inflammation follows every allergic reaction and if a large part of the body becomes affected, the anaphylactic shock occurs. 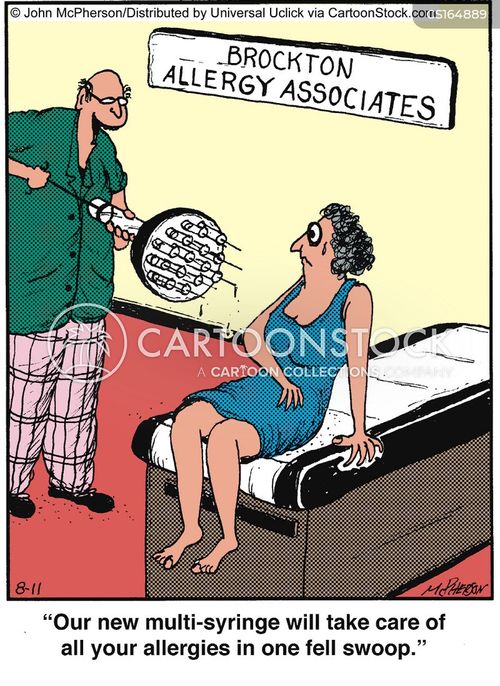 So many young people are suffering from allergies :

and so many of them are dying unnecessarily:

Instead of realizing the truth about allergies and hydrating their patients, doctors are promoting a new "experimental" drug to protect against a peanut allergy:

Instead of acknowledging their shortcomings and searching for truth, Doctors parade in front of Tel a lie Vision cameras while their own parent succumbs to chronic ailments:

It is clear evidence that doctors do not know their elbow from their ars.

I have to be harsh on my colleges because what will it take for them to open their eyes?

Can we even be surprised that those highly esteemed scientists resort to the cutting of a limb that is causing a chronic pain to their patient in the hope to finally eliminate the pain, knowing that most likely a phantom pain will continue to haunt the young patient because the culprit of the pain was not dealt with:

Phantom pain is when people feel the pain in a limb that is no longer there.

The whole pain saga could have been solved through a cellular hydration process.

Those are just a few articles that I had received to comment on and they show the great disconnect.

The science has lost to greed and corruption, and people are paying the price.

What makes the situation worse is the brainwashing system of schooling and propaganda machine that perpetuate those lies and makes people blind to what their eyes see. 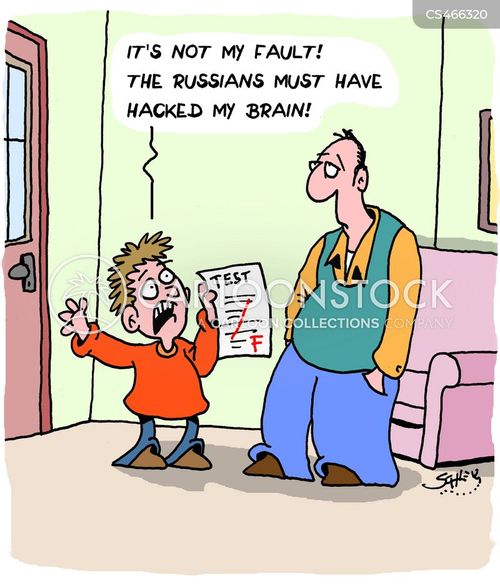 No wonder that doctors have to practice medicine, they have no clue what they are doing.

They say, "practice is the mother of studying". How much longer do doctors have to practice before they will realize that they are beating a dead horse?

Many people come to me because they had heard from their friends or a family member how I have helped them and after listening to what is required for them to do so that they can heal, they decide to go back to their doctor because they have health insurance so their doctor has to help them.

The real reason is, they do not want to do changes that are necessary for the body to heal.

Obviously, the brainwashing did its job well.

Fortunately, the dark ages of chemical-based medicine is over and the transition era of healing by utilizing energy-based equipment has started.

With them, the true healing is possible but as I have said, this is a transition time because the most sophisticated electromagnetic sound-emitting machine we all possess.

This fabulous machine we call the brain.

In the past, various healers were using it successfully and they were prosecuted and killed for it.

A new generation of healers is awakening and a Renaissance for humanity is knocking on the door.