We broke the same bone. Mine is healing and hers is not. Why?

We broke the same bone. Mine is healing and hers is not. Why?

Many times when people encounter difficulty to heal from a health problem from which someone else healed doctors explain that "everyone is different and we never know how will people react to the treatment". 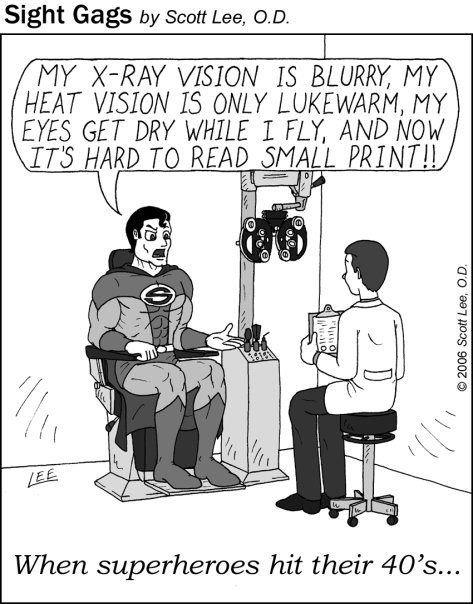 Again, the misinformation media goes into an action explaining this, and of course, the New York Times is publishing an article on this subject that is full of triviality.

This time it is about a fracture of the fifth metatarsal bone in the foot.

I am not even going to go there since the reason why some people respond to healing and some do not depend on their toxicity and the help that they receive.

It is the same situation as it is in the previous articles I had covered recently, but what is very interesting is the fact that the New York Times publishes those articles, and essentially promotes doctors and their procedures instead of criticizing them.

The disconnect from the truth is so strong that doctors and their loud-peace, the media and medical journals, saturate peoples brains with this false information and people gobble it up as if it was the indisputable truth.

A great majority of people are convinced that the human age is increasing due to the progress in medicine. I am not talking just about the poorly informed public, but the scientists and doctors alike.

The matter of fact is that the longevity of humans is decreasing and in the USA is now down to 65 years of age and doctors are leading the way.

My brother was urologist and died when he was 65 years young. I guess, he did not live long enough to get dementia as our prominent "scientists" suggest.

I have to put scientists in quotes because to me they are charlatans but when I say so, they object.

Just recently an article came out in The Telegraph insinuating that the increase in dementia is a natural occurrence due to the extended human life where the nerves cannot follow the rest of the body. Now, this must be ridiculous even to a zombie but scientists take it for its face value.

Further, the article mentions that the cancer cure will make this problem even worse since more people lives will be extended and this means more dementia. 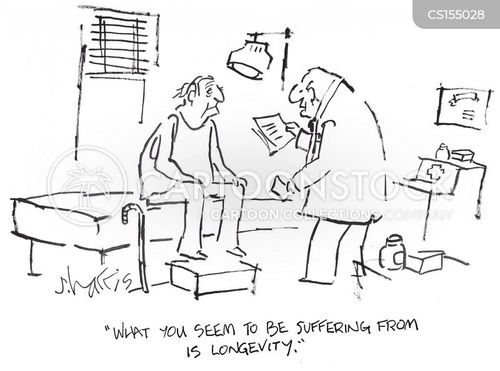 Preventing a health issue is way easier than curing or healing it once it has manifested itself.

When you are driving your car and you notice a pothole, it is way easier to turn the steering wheel and avoid hitting the pothole than hitting it and then fixing the damage that has occurred to your car, isn't it?

It is exactly the same with our health.

If we would avoid doing things that harm our health, we would not need to be healed or cured. We would remain healthy, the same as the animals in the wild do.

So why don't our scientists and the all-knowing doctors instruct us what to do to preserve our health?

The answer to this is simple.

If doctors would know what we have to do to remain healthy, they would know how to heal us after we start showing the symptoms of failing health.

More and more people are awakening and searching for solutions by themselves and the old saying is proven to be true again.

In the past, media was the only distributor of news including the scientific one but now, this has changed.

Since the media is nothing more than propaganda distribution agency for those who control the media giving you the information that they wanted you to know, what to publish and what not, no opposite opinion or challenging response to some claim never reached peoples ears and eyes.

This is why most of us have never heard any contradictory research or a contrary point of view.

Now, when everyone can voice its opinion on the Internet, everything has changed and of course, the "scientists" are not happy about it.

In a matter of fact, many mislead "experts" are becoming annoyed. How can someone who is not on my level of academia contradict me or disregard what I am saying?

What makes things worse is the realization that those independent voices might be correct. They make sense.

Surprise, surprise. A revelation. Maybe we should observe and think?

It is not necessary to be disrespectful, but what do you tell to a doctor who encounters blood in the urine and throws a fit when the patient tells him that she is drinking water with sea salt in it.

"This is the reason your kidneys are failing", he yells at his patient.

How idiotic is his reaction and how poor is his knowledge to even think that water with sea salt will harm kidneys? But almost all health "experts" hold this opinion.

So what can we do other than point to them how ignorant and ridiculous their statements are.

Of course, their ego's are shattered, especially when realizing that they have been wrong all this time and their patients have suffered because of this.

I would be annoyed and ashamed. This is one of the reasons why I do not want to be addressed as a doctor.

Recently Hilno and I were watching some movies based on true events where people were stranded at sea claiming that the sea water dehydrated them.

Every diver knows that twenty minutes in the dive, they have to urinate and after that, they urinate more and more frequently.

Obviously, they are not dehydrated. They are not thirsty and all they want to do is to flush their mouth with a beer afterwards which makes them urinate even more.

Where did all this water come from?

They soaked the water with sea salt and all of the other minerals through the skin and their body eliminated the surplus. 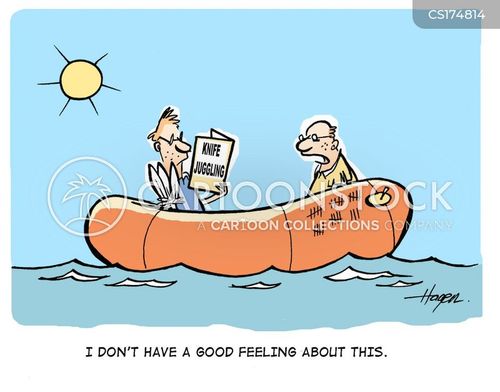 When you take the first sip of sea water, your body rejects it because it is not familiar with it.

This has nothing to do with the salt being toxic.

The same I have noticed in all of my clients with Lupus after they drink their first sip of fresh water. Their body is not familiar with water and rejects it. Little by little,   they tolerate more water and they start hydrating.

Exactly the same will happen if you drink sea water. Try it. I did and this is why I can talk about it with certainty.

If only those "experts" would try for themselves what they preach to others, they would rapidly change their story.

Scientists are like the weatherman that is telling you how sunny it is but if he would only look through the window, his report would immediately change.

One comment on "We broke the same bone. Mine is healing and hers is not. Why?"