This article I will start using my experience as an example.

I was born in Czechoslovakia after WWII in time when the living was hard, especially in a communistic country which was governed by USSR.

When I was about 4 years old, massive poisoning of the population has started and as a part of this, I was vaccinated.

Soon after my health problems started. I was getting frequent colds (as my body tried to detoxify itself) and chronic bronchitis set in. With it, another previously unknown problem showed up and this was later labelled as dyslexia.

Since my father was a very smart man, he managed to earn quite a good amount of money so my family was privileged and could afford anything that was available, which was not much, but since I became sickly, my mother was pampering me and feeding me with my favorite foods which in Czechoslovakia were mostly dumplings and crapes (palacinke).

Since I was eating predominantly sugars, my immune system was not functioning and I had frequent problems with sties as I was rubbing my eyes with dirty hands.

I was 7 years old when we finally got permission to move back to Yugoslavia (Jugoslavia) where my parents and my older brother were from originally.

Changing not just school and friends but a country with a different language and eagerness to catch up with my education without missing a year was a pressure which has added to my ill health and toxic body and I started as an eight-year-old child experiencing tremor in my left eyelid.

This tremor has been given a label ET (essential tremor). 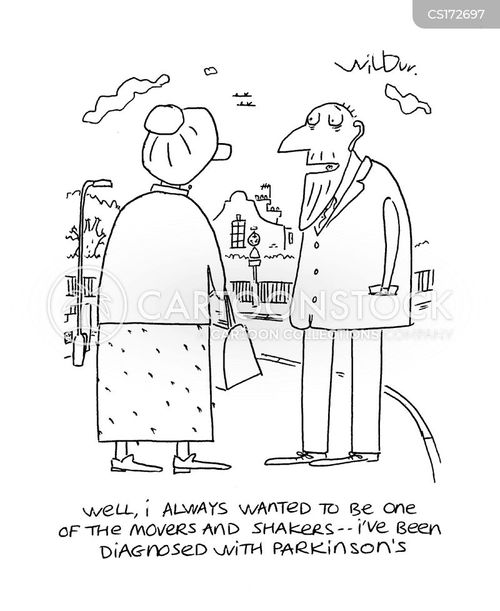 I know how afraid I was that this will become a permanent problem but I have noticed that whenever I am under a stress, ET occurs.

Realizing this, I started to take it easy and not worry so much about my grades but spend more time relaxing and doing things of my interest.

Of course, my grades plummeted but I did not care, my ET had stopped. I have made the necessary change, and I have controlled my stress by not taking things so seriously.

I went from being an excellent student to a mediocre one but I always wanted to know and understand how things work and not just memorize what I was being told to memorize.

This helped me to realize that life is a game and it depends on you how you are going to play it.

My health was steadily worsening with flu-like symptoms being triggered very easily and with high fever and a bad cough which I thought that one day will kill me.

Now I understand exactly what was happening and that if I did not change my ways I would be dead by now or at least incapacitated with Parkinson's disease.

Why am I so sure of this? 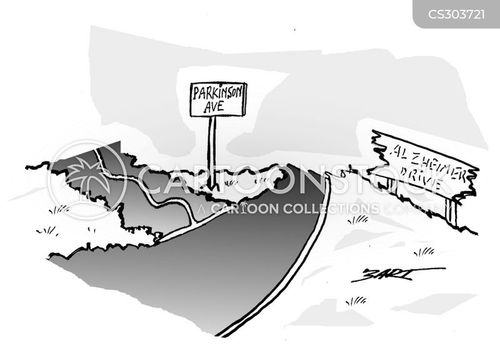 Everything that we call a chronic health problem is triggered by a toxic body and this toxicity comes through the food we eat, the liquids we drink and the stress we are exposed to. Now to this I have to add the "medicinal" remedies we ingest or are inoculated with will speed up our health demise tremendously and unless it is a real moron, every doctor is aware of it.

This is why it is very surprising to me when some doctors claim that ET is not related to Parkinson's disease.

For the involuntary movements to occur, the body has to be very intoxicated.

The myelin coating around nerve axon has to be damaged and the electrical impulse elevated (through stress for example).

By lowering the electric impulse (by controlling our excitement or stress) ET stops but the weak spot created by inadequate layer of myelin remains and can cause a problem in the future.

If the deterioration of the myelin continues, then even the regular nerve signaling may escape through the unprotected axon and affect a nerve which will create involuntary movement.

This clearly shows how one small problem gradually transforms into a large problem which is then given a different label and from ET it graduates into a full-blown chronic health problem we call Parkinson's disease.

Read this article and you will see how wasteful it is to ask a doctor for health advice.

A young woman in her twenties started with ET and because her doctors had no clue how the body works, she was not guided to heal herself. Instead, she was labeled as sick with progressive neurological disease and given medicinal remedies to "control her condition".

Instead of hydrating and cleansing, she was being further poisoned and as expected, her condition had progressed from ET to full-blown Parkinson's in just a couple of years.

This is a clear example of how increased toxicity in the body, reinforces the symptoms of ill health and gradually destroys human life.

Doctors explain the gradual deterioration of the body on the muscular level, the loss of energy and the pain and aches as the loss of neurons and insufficient dopamine production because they do not know that energy is actually electricity.

More toxic the body becomes, the more acidic it is. Increased acidity interferes with the capacity of cells to hold an electric charge. The body becomes low on electricity and we feel it as a loss of energy.

When the body is low on energy, all the systems suffer. Ho hydration is possible and this further increases the toxic buildup.

The deterioration of the myelin layer will cause a permanent electrical escape and consequent ET movements.

The "modern" die is loaded with dietary carbohydrates (sugars), and low on animal saturated fats, greatly contributes to this problem.

Now you have a toxic body producing a new life. What do you expect will happen? 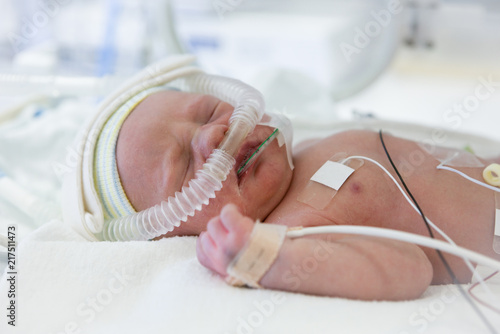 The toxic and dehydrated mother will have not enough milk production and the baby will be stabbed with multiple toxic vaccines and raised on carbohydrate saturated artificial concoction we call the baby formula. Soon after it is going to be given a sugar loaded compote, then pudding...

It is no wonder why young babies these days succumb to diabetes and other chronic diseases that were attributed only to older people in the past.

This is why younger and younger people suffer from chronic health issues such as is Parkinson's disease.

The fake knowledge of medicine and especially the nutrition is causing obesity and acidic bodies so there is no surprise when a young athlete dies in his prime and a young gymnast breaks her both legs while lending a perfectly executed jump.

The medicine we are being taught in medical school is useless and the sooner we do something about it the better.

If you are waiting for your doctor to change, I wish you good luck. His ego is attached to the title of "Doctor".

He is not just Jacob, he is Dr. Jacob and don't you forget it!

Do not waste your time by waiting for a miracle. You can heal right now and you can rejuvenate yourself simply by understanding your body and by supplying it with what it needs.

If you do not know how to do things correctly, follow the Self Healers Protocol.

If you are afraid because it requires you to do things contrary to everything you have ever been told, then get my book The Owners Manual For The Human Body and learn the truth. Learn how the body really works and stop poisoning it with the politically correct diet.

Watson to the rescue! Really?

Are you confused enough? Snap out of it!

Watson to the rescue! Really?

Are you confused enough? Snap out of it!