Why is menopause occurring in ever younger generation?

Why is menopause occurring in ever younger generation? 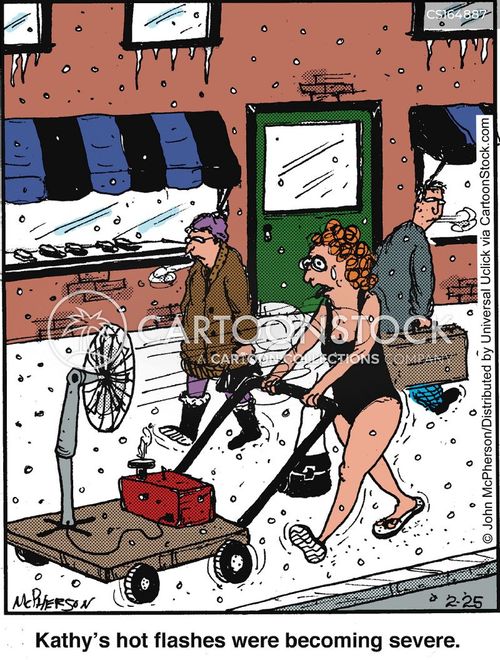 The statistics are showing that younger and younger women develop endometriosis, and fibrosis, and equally so, younger a younger man suffer from erectile dysfunction and prostate problems.

"Those are symptoms of aging", we are told by our health gurus so why do they happen at an ever younger age?

To those symptoms, I want to add menopause which is now occurring even in teenage girls.

Mark sent me this article about a teenage British girl and her experience with this premature symptom.

Menopause is not just an absence of menstrual cycle.

There are several other symptoms associated with menopause such as are, hot and cold flushes, dry vagina, sleep problems, cold sweat at night, mood swings, slowed metabolism and weight gain are often present. 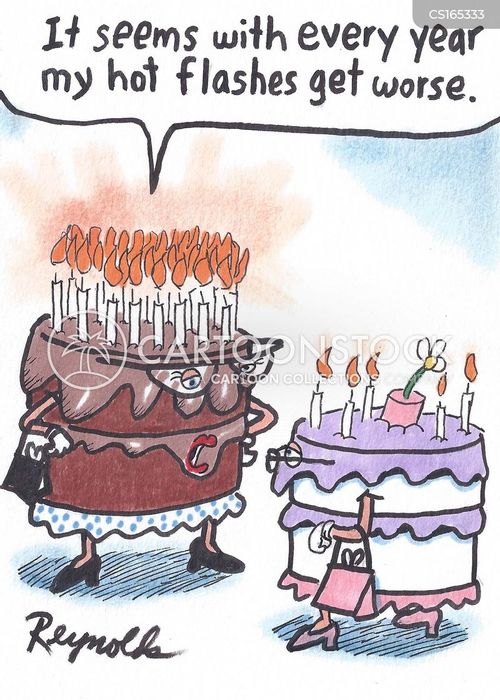 Since menopause is not caused by any known pathogen, all of those symptoms are classified as symptoms of deterioration of a female body and they are considered as a "normal occurrence", something to be expected to happen in older age.

Is it really so?

Doctors have no other explanation but this is not surprising.

As I have mentioned in my previous articles, doctors know no culprit to any chronic health issue or disease, as they classify it.

All they go by are the symptoms which are about the same no matter what chronic disease is in question.

There are just minor differences in the intensity of pain or the sequence in which they occur.

For example, the menopause is blamed on the age and the hormonal changes that occur in an aging body.

Apparently, because of the old age estrogen and progesterone become imbalanced so eggs are not being released and there is no need for the uterus to be cleaned afterward. This is why the menstrual cycle is skipped.

The hormonal imbalance then also causes all of the symptoms the woman experiences during this time period.

What are the other "diseases" we are told that occur when hormones are out of whack?

It is clear that every chronic health issue will have some kind of hormonal imbalance as one of its symptoms. 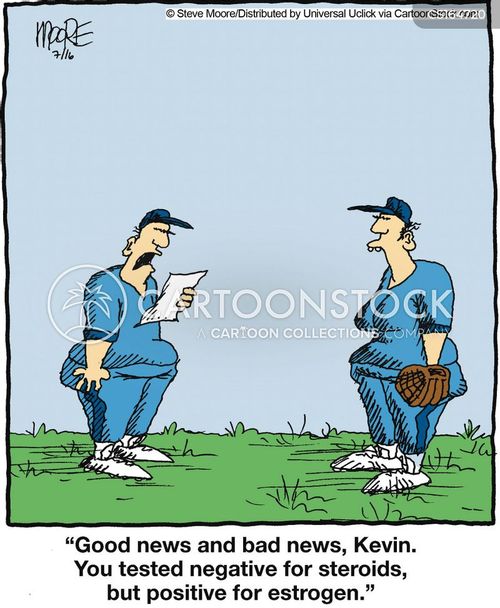 At the same time, we are going to recognize some changes in the activity of our genes so we can say that the genetic factor is involved. This is why as soon as some other member of the family experienced the same symptoms, the health issue is labeled as genetically influenced.

As flowers of my work, you know that every change in the body is genetically influenced. The changes occur as the result of a changing environment to which our genes respond by adjusting their expression. This causes changes in the body which are necessary so that the body can survive in this new environment.

Unfortunately, in this modern world, the environment is becoming ever more toxic and the gene orchestrated adaptations are absolutely necessary for our survival.

This is the reason why many people do not know that they are "sick" until they have their blood analyzed. Once the doctor finds irregularities, he pronounces us sick and gives us medication which is supposed to "normalize" the discrepancies.

By doing so, he/she actually counters our bodies survival mechanism and starts to ruin our health.

Sometimes, our body notifies us that we are harming it and if we do not change we are going to have problems. This notification comes in a way of discomfort or pain. We call them symptoms or diseases.

Unfortunately, in most cases, we are instructed to ignore them because what we are doing and what we are eating is perfectly healthy for us.

So we eat legumes that cause intestinal inflammation and give us the symptoms of flatulence and bad odor and our health gurus say " with fart to a good heart". One has absolutely no relation with the other but apparently, the inflamed and painful stomach is a sign of health and correct diet. 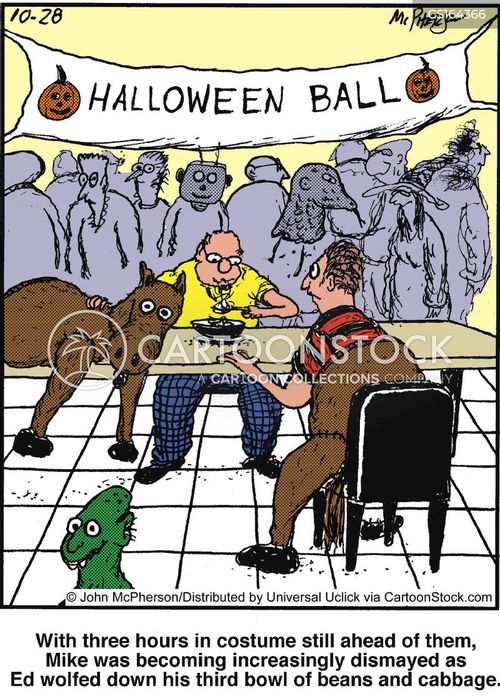 I had two clients with leukemia who were drinking a large amount of green tea daily. They did it for its health benefits since the health gurus claim that the green tea is loaded with antioxidants and that it is very healthy if it is used on a daily basis. (supplement pushers benefit from this)

Their leukemia was partially blamed on a hormonal imbalance and it was wiped out in 5 months of cleansing and of course, stopping to consume this toxic (medicinal) substance.

Almost all of my clients that had suffered from Lupus, had a hormonal imbalance and guess what else? Every female lupus sufferer had stopped menstruating, had cold sweats, hot and cold flashes, insomnia and mood-swings which was all resolved with the Self Healers Protocol of hydration, cleansing and correcting the gene expression through the correct diet.

Chronic exposure to toxic food and stress will cause cellular dehydration.

Dehydrated cells cannot cleanse themselves so they become acidic which triggers inflammations.

The toxic body is adjusting itself to the toxic environment but it needs desperately to cleanse its blood.

This is not possible without water and sea salt since the toxic elements cannot be converted without minerals and cleansed out of the body.

One of the extremely important cleansing elements is oxygen.

When we are not physically active, our breathing is shallow. This brings lo relative oxygen pressure in the blood and not much CO2 can be eliminated. Acidity is greatly contributed to this phenomenon.

We are being poisoned in an earlier and earlier age and our bodies reflect this in symptoms of ill health.

Due to the exposure to the strong pollutants, and doctors recommendations to avoid consuming salt, our bodies are becoming saturated with toxins in a much earlier age and what used to be symptoms/diseases of old people in the past, now occur in younger and younger people.

The reason why doctors proclaim those diseases incurable is because they have no idea what causes them and how to resolve them. 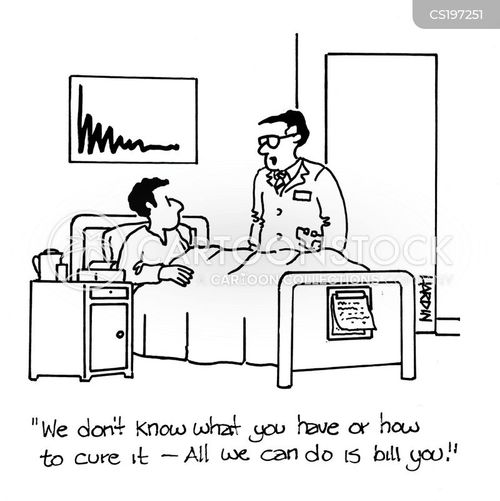 All doctors have implanted phobia toward the salt, saturated fat, and cholesterol.

They continue repeating how dangerous those things are and even after seeing the evidence of healing achieved utilizing sea salt and saturated fat diet they cannot accept to change their "knowledge".

Once a parrot, always a parrot. The brainwashing of the educational program in the school did its job well.

If you suffer from premature menopause, or if you are suffering from painful and uncomfortable symptoms of menopause (they are symptoms of toxicity) give me a shout and I will lead you to health and painless living.

I am purposely not saying aging because age has nothing to do with the way we feel.

We should feel better and stronger the older we get. Life is permanent expansion so our strength and health should reflect this as well.

The reason we feel fragile and with ill health is the toxic load we carry.

Learn the truth and take back your power. Heal yourself.

One comment on "Why is menopause occurring in ever younger generation?"

Wear masks, "so that we can hide"

Wear masks, "so that we can hide"