"Is Senescence Good Sense, Or, Nonsense?"

"Is Senescence Good Sense, Or, Nonsense?" 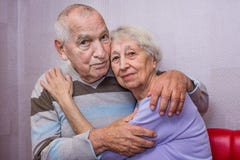 The word senescence signifies a process of deterioration with age.

We are under the impression that as the years go by, our bodies deteriorate and starts malfunctioning.

This deterioration we experience through pains and aches we call symptoms. So we go to see a doctor who then prescribes us some medication which will help us cope with those symptoms and make us feel better.

Scientists try to discover how best to deal with those symptoms instead of searching for the true cause of the symptom.

Since our body is composed of several trillions of individual cells that form our organs and tissues, it is obvious that here they have to look for the problem.

We have been told in the medical school that our cells have a limited lifespan and as they get old, they divide themselves. The old part becomes rejected and eliminated and the new cell takes over.

This is given the name "cellular proliferation".

If scientists would put more attention towards the reasons for proliferation, they would notice that the proliferation is a result of a drop of the electric potential of the cell and this is caused by the cellular toxicity. More precisely, it is caused by increased cellular acidity.

Instead of pinpointing the cause, scientists go into investigating how many times can one cell proliferate itself before it loses this ability.

Why do scientists choose to focus on proliferation?

Those "old" and toxic cells that have stopped proliferating and remain in their position are given a name. They are called the senescent cells.

Let's examine what do scientists say are the causes of senescent cells.

They call this a simplified oversight of what brings the cell into a senescent state:

Everything that is being mentioned is just symptoms of changes those cells are going through. They are not causes. You cannot blame the symptom for the disease when the disease is a symptom of those changes.

This is the reason why nothing is solved.

Doctors and scientists cling to the belief that the cause of all of this is a simple act of aging. They use this conclusion as an undisputed fact. For them, age is the culprit and all they are trying to do is to see how to offset the symptoms.

Since they are wrong on the culprit, there is no way that they can solve the problem. They had already made their mind before even starting their investigation.

They are doomed to fail.

Through experimentation, scientists have concluded that cells can undergo 50 cycles of proliferation. After that, they become old, exhausted and senescent.

Taking into consideration the average time interval between each proliferation, they judge what to expect as far as the health goes.

In my book, I am mentioning one experiment which was designed to determine a lifespan of a single cell. A single cell was isolated from a chicken heart for this experiment. It was placed in a Petri dish and her environment was monitored and cleaned regularly.

This cell survived25 years and died when the assistant forgot to clean the cells environment.

So the cell did not die from old age, but from the pollution.

The most that one chicken can live is 12 years so how is it possible that its cells can live more than 25 years?

And this was without a single proliferation.

So now if we allow this cell to proliferate we could extend the life of this chicken 50x25=1250 years. 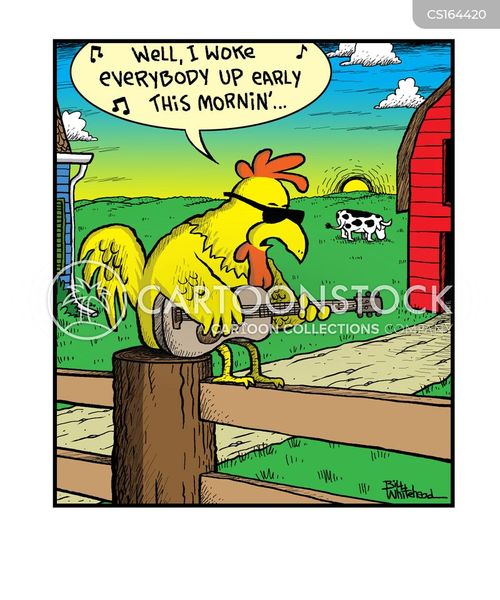 Of course, it is ridiculous to think that a chicken can live for 1250 years.

Well, it is obvious to me but then, I am capable of thinking. Let me know your opinion, please.

If the unclean environment causes the death of the chicken's heart cell in the Petri dish, wouldn't it be logical to see if the toxic environment in our body causes the proliferation, the senescence, and ultimately the deterioration and death of our body?

I guess, we have to take the logic out of the equation as far as our scientist are concerned because they know that the age is the culprit, there is nothing to discuss on that matter.

Now, are you still surprised why doctors are unable to solve any chronic health problem?

They have been convinced through those complicated formulas into believing fairy-tales while a simple truth slips through their fingers. Look over there, there is nothing to see here. This is the magic of the fake knowledge we are fed through our schooling system until we are indoctrinated into believing in what we can see is untrue.

I wrote about aging many times.

Here you can read about it if you are interested:

If we go quantum, we can heal and rejuvenate our bodies instantly, and we never have to die but I was told not to confuse people with this "gibberish" so I am not going to talk about it especially when I myself am not capable of demonstrating this to you as your reality.

Not yet, but soon this will be common knowledge and we are all going to be able to do this. I am now learning and practising how to do this.

At the same time, I have activated my rejuvenation through the energetic change, instructing my cells to become younger. People that know me are witnessing this. It is a slow rejuvenation similar to our aging process but in reverse and it is done through communication and dietary adjustments so that the necessary frequencies are triggered into action. 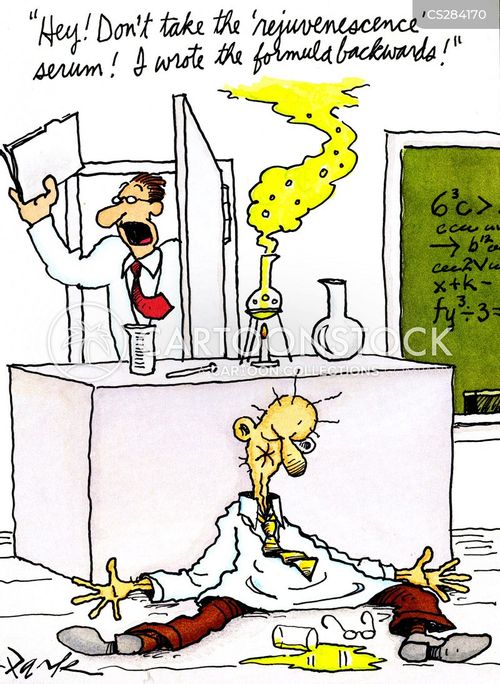 Take back your power, heal and rejuvenate yourself.

If you prefer to be guided do not hesitate to contact me.

One comment on " "Is Senescence Good Sense, Or, Nonsense?""