Ventricular Septal defect also is known as the hole in the heart. Is surgery the answer?

Ventricular Septal defect also is known as the hole in the heart. Is surgery the answer?

Heart-related health issues are one of the three most common causes of chronic diseases of the human today.

First, there is cancer, then diabetes, and then the heart problems.

Incidentally, those are also the three cash-cows for the pharmaceutical and medical industries.

People suffering from any of those health problems are permanently medicated and sooner or later end up on the surgical table.

A huge amount of money is being spent by patients while complying with their doctors' demands (suggestions) of what has to be done to "control" those diseases so that their lives can be "extended" and the quality of their lives improved.

At least, this is what we are being told by everyone.

By revealing the truth, I shed a completely different light on this "science" we call medicine, although the word "madsin" would describe it way more accurately.

Health problems develop gradually and the symptoms of chronic diseases change according to the state of the toxicity.

One symptom changes to another and we are told that the "disease" has changed.

We no longer have the disease we had. Now we have something else because the symptoms are different. 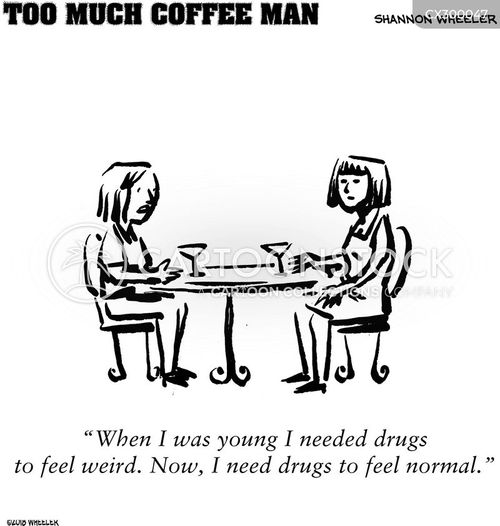 When it comes to the symptom known as "the hole in the heart" (Septal Ventricular defect}, things are a bit different.

This symptom is something that develops in infants. Actually, it is a symptom of incompletely developed heart, so it cannot be possibly a chronic disease based on an increased toxic load of the fetus,

In the past, the number of babies that were born with a hole in their heart was extremely rare, but lately, over 30% of the newborn babies that have some heart issues are caused by this symptom.

So what is the hole in the heart symptom exactly, and why is it becoming a more and more frequent occurrence in infants?

During the heart development in the fetus, the heart first appears as a single tube, then it develops two chambers, then three chambers which are the two atriums and one ventricle.

Since the fetus does not breath through its lungs, there is no need for the separation of the ventricle and this separation is the last one to occur in the developing heart.

Usually, by the eight month of fetus development, the heart ventricle grows a separation wall which is made out of connective tissue and muscle. 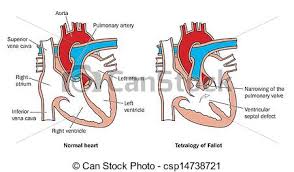 More and more babies are being born with the incomplete ventricular septum with one or more openings remaining.

Depending on the size of the opening (hole), lesser separation of the oxygenated and none-oxygenated blood occurs and more oxygen-depleted blood returns back into the aorta.

The great majority of children born with a hole in the heart outgrow this condition.

This means, the septum will close eventually and everything will be good. But as there are more and more cases of children with the hole in their heart, the number of people who do not outgrow this condition increases.

In severe cases, when the septal opening (the hole in the heart) is so large that the lack of oxygen creates a difficulty in the body, doctors reach for surgery as the only way to remedy this problem. 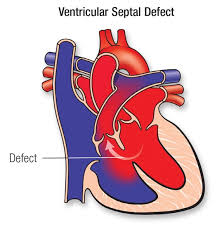 Also, doctors agree that if the hole in the heart did not close by the age of 10, it will never close and surgery is the only answer.

This is all based on medical science that is not designed to heal.

I had a client that was 34 years old who never could walk fast and running was an impossibility. After only 5 months of following the Self Healers Protocol, she was able to run for the first time in her life.

This was proof to me that the septum opening remained as one of the health issues caused by the blood's toxicity.

Another tell that blood's toxicity is the cause of incomplete septum is the fact that children with this problem are very susceptible to developing endocarditis.

Endocarditis is an inflammation of the inner lining of the heart.

Doctors blame the bacteria that come from the mouth for this because they are convinced that there has to be a germ to cause inflammation.

Another mystery is solved.

Mothers polluted blood will increase the toxic load of the blood in the fetus. This will result in a variety of health issues and the undeveloped septum is one of them.

When the child is born, it will have the opportunity to cleanse its blood and the septum will close.

If the blood of the child remains toxic, the septum will never develop completely and health issues related to the hole in the heart will occur. 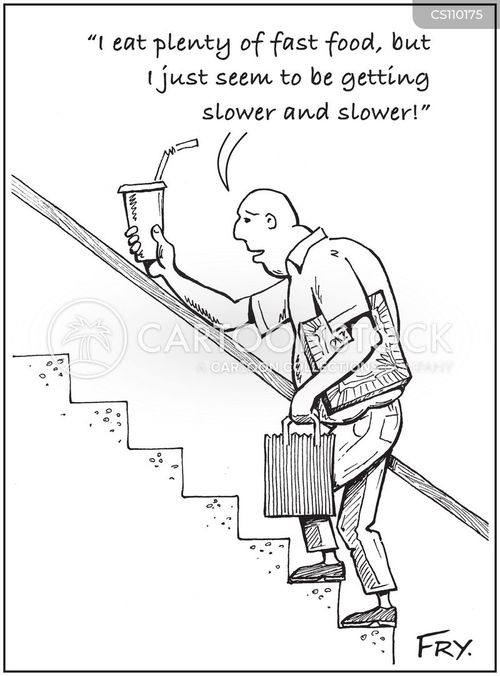 Here you have learned just another simple solution of healing and the false saga of the importance of surgeries.

What inspired me to write this article is a link Mark sent me about frequent complications that are associated with heart surgery where many young people end up dead because of doctors ignorance.

The ignorance is not associated with the lack of surgical skill, but the lack of interest to find the culprit and to prevent any health issue from occurring.

Once we know that the great majority of chronic health issues is caused by the toxic load of the body, it becomes easy not just to prevent the chronic disease from manifesting, but the actual healing can be instigated.

If you have any kind of heart-related problem and want to heal, give me a shout.

The same goes for your pets. After all, we are all animals as far as the structure of our bodies goes.

One comment on "Ventricular Septal defect also is known as the hole in the heart. Is surgery the answer?"