The origin of the Human enslavement and the forbidden fruit.

The origin of the Human enslavement and the forbidden fruit. 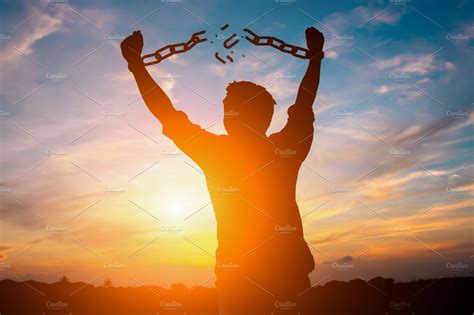 If you are deeply religious (fanatic) please do not read this article. It will leave you mad and confused.

Before I plunge into quantum mechanics, I want to reveal what was revealed to me in the last couple of ayahuasca ceremonies.

Through the alternative media, we are introduced to the research of Zecharia Sitchin and his interpretation of how the Anunnaki used a dumb animal like the human and genetically improved him, creating Adam, the first conscious human.

I was shown a completely different set of circumstances of what has actually happened under the Anunnaki influence.

I was shown that our advancement into the conscious human being was done approximately 250 thousand years ago. It was done by Pleiadians. They have fused the last two pairs of genes together allowing that one pair of genes stay always in the quantum field.

Because of this, we are always connected to the quantum field and we have the power to manifest changes to the existing programming.

This means that 250 thousand years ago we became creators but since our body is a manifested robot that contains its basic programming, we have to follow certain rules of the program, unless we find the truth about this manifestation that we call reality and by utilizing the power of our brain, we make alterations to this program.

Our essence is spirit. Spirit is one and the same for all of us.

Our body is a programmed manifestation and as such it has its own divinity we call the innate conscience. Our cells are guided by this conciseness and the communication is none restrictive.

This is why a dog knows if you are sick or poisoned before this can be detected by our sophisticated equipment.

We are told that dogs can sniff cancer while it is not detectable yet. 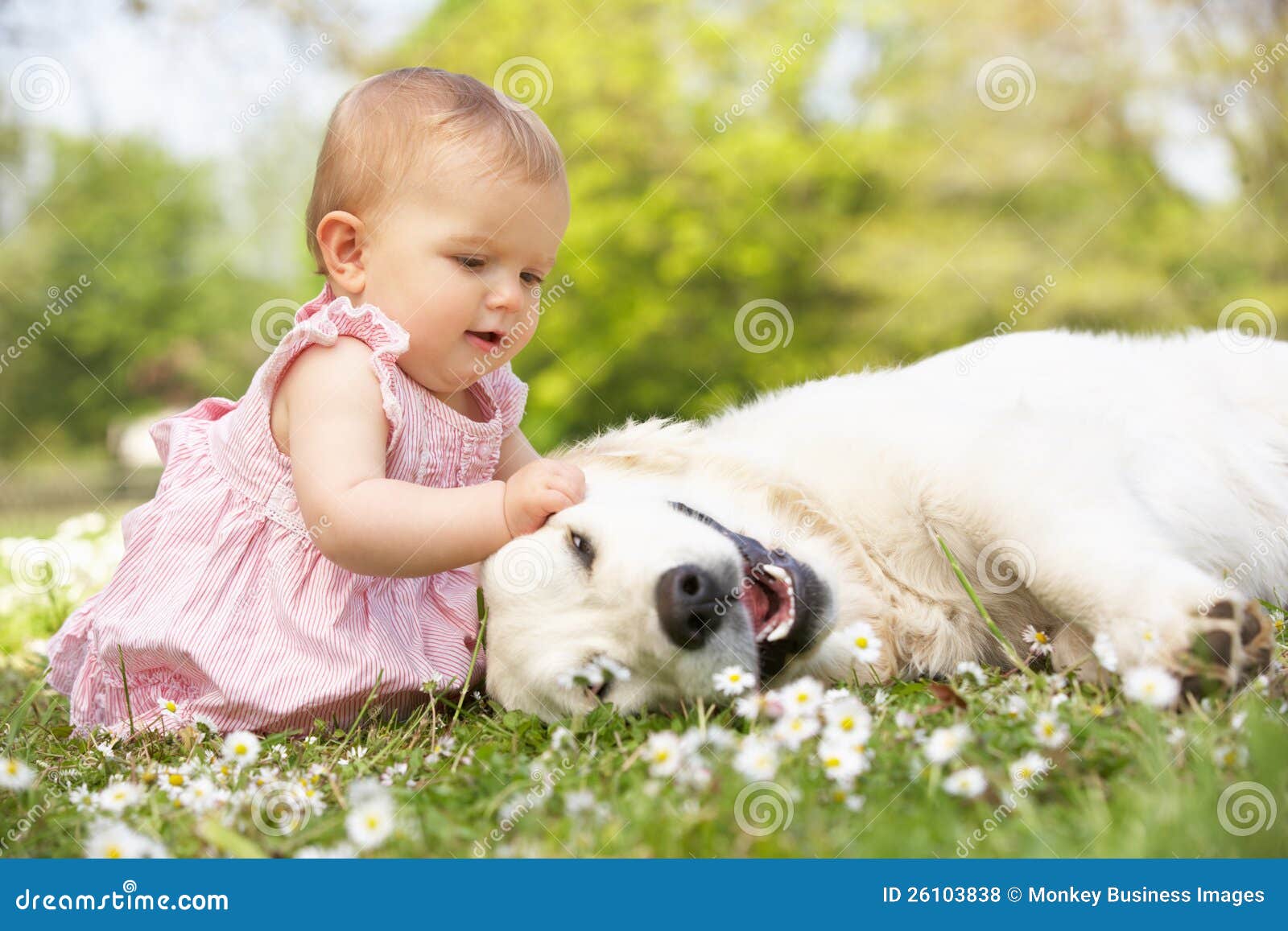 Well, they do not sniff it, the information was shared through the innate consciousness.

I have mentioned that we can access the information as well if we ask the correct question and listen to our body for the answer.

The answer we can extract through the kinesiology, pendulum or dousing.

Some people are so well tuned and they simply know the answer before the question was even asked.

Those abilities are proclaimed "the work of the Devil" by our religious leaders who actually know that Devil is a product of their teaching.

This means that Devil has no spirit, it is just a false energy signal and it can be easily erased by our will.

Here, again, when we are thinking about this from the quantum perspective, we are talking about energy in various frequencies.

Our brain receives new upgrades through the experiences it has and according to the information it was given.

More information the brain has, the better it can calculate the outcome of what is happening, but since the brain is also influenced by the consciousness of our physicality, it can be used to manifest or create a desired implanted reality.

As you can see, Christianity is not mentioned because the New Testament is more related to Hinduism than to the Babylonian Talmud.

And now we are coming to the source that has created a Hell from Eden.

The leader of those who from heaven came whose name was Anu left his son Enke in charge of gold mining on our planet.

After a while, Enke and his brother and friends decided that they had enough of mining and that they should force humans to do their bidding.

Humans of those days, about 7 thousand years before the birth of Christ, were fascinated by their ability to fly in their vehicles so they referred to Anunnaki as Gods.

In the Bible, they are referred to as Gods, Nephilim and Fallen Angels.

To be able to enslave the human race, they had to dumb it down a bit.

They achieved this by convincing us that dietary carbohydrates are a great source of energy.

Sumerian tablets explain that gods introduced people to cultivating and harvesting grain. This is why the Bible speaks of grains as the food of the Gods.

The grain does not have to be exposed to the heat for the glucose to be released. It is enough to crush grain because the outer shell is the cellulose. This means that flour is dietary carbohydrate.

Since the access to glucose creates gene expression which causes huge cellular changes, what the Bible calls the forbidden fruit, was actually the grain.

In the ayahuasca session, I was shown that we have been reprogrammed through the change of a protocol created by the Anunnaki, and we have been kept in darkness since then.

Since evil forces control all aspects of our lives, they also control what we are told in schools. We are being lied to all the time.

All of the science we learn is bogus, incorrect and designed to keep us misinformed. 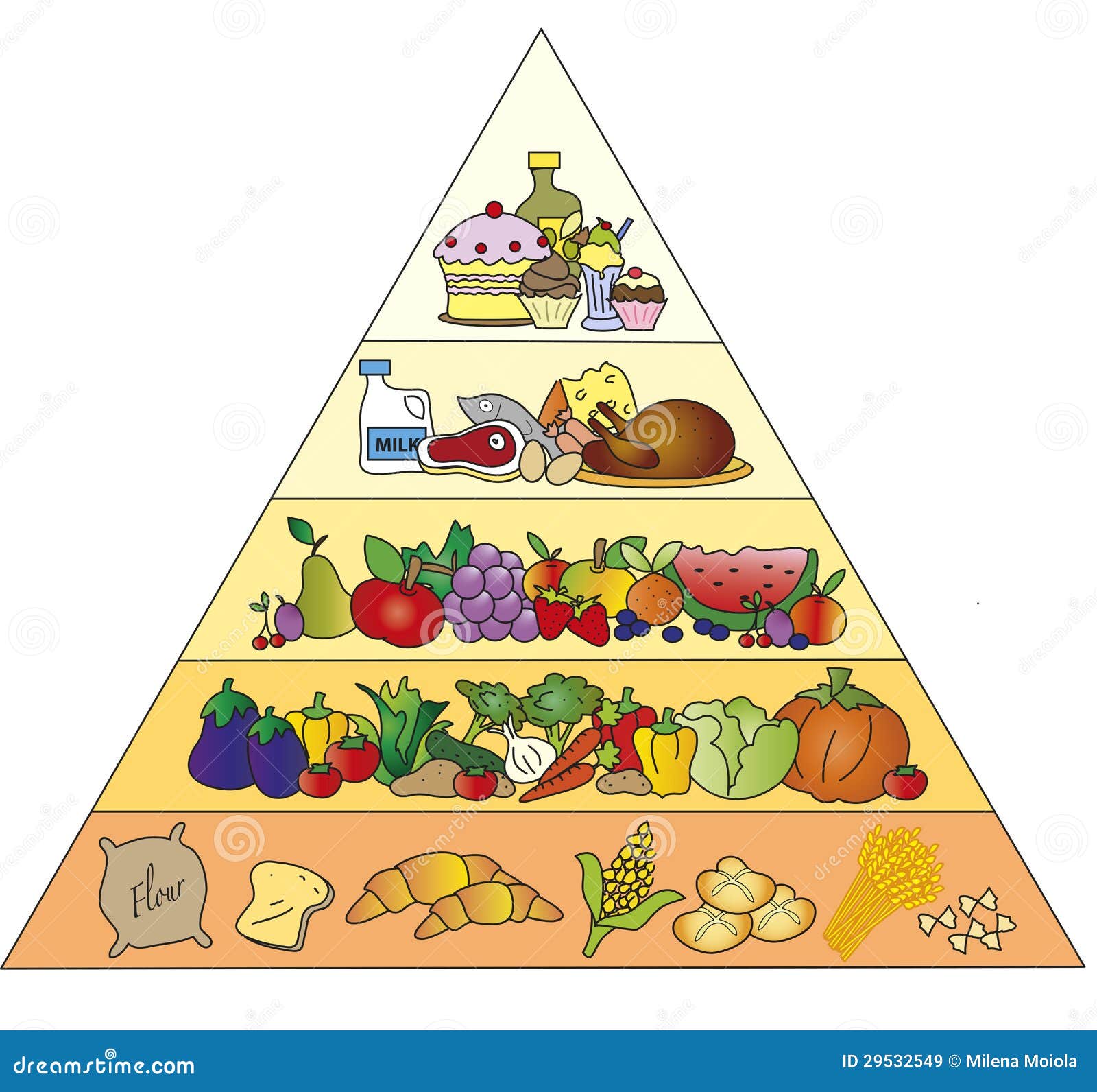 Once the cells of the body are reprogrammed to utilize glucose as their energy supply, our body becomes doomed to starvation, since the only time glucose is available in the blood on the level that it can be used as the cellular fuel, is minutes after we ate carbohydrates.

We cannot store them so the excess will be converted to fat. This does not help us much since the cells are genetically reprogrammed to use glucose. The organ that suffers most is the organ that consumes more energy. This means the brain.

On the carbohydrate diet, the brain is basically kept in the state of perpetual starvation.

Since manifestation is a job that the brain has to do, here start the problems and stress sets in.

A human in fear can be easily manipulated.

Just look at today's soy generation. It is more disconnected than ever and so much in fear that they can only act in groups, hiding behind each other's back, repeating nonsensical slogans. They are unable to reason. 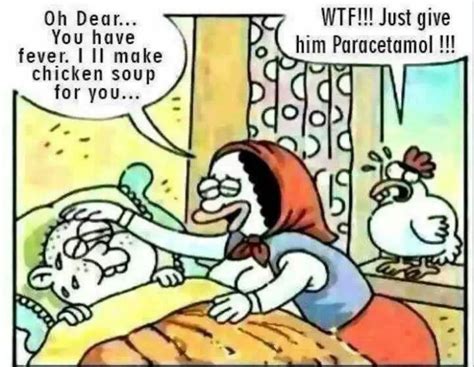 It is essential that we reprogram our genes back to the original state of expression so that our cells can have a continuous supply of nutrient they use for energy production.

As followers of my work you know that fat, the triglyceride, is the original source of energy, and to do the gene expression reprogramming all that we have to do are to reject the forbidden fruits which are now not just the grains, but all cooked and processed carbohydrates.

Here you can see how strong is the impact of glucose on our body. We have completely lost the feeling of the essence of who we are and we have allowed others to enslave us.

Now you understand why there is no one who tells the truth about carbohydrates. It is the world's deepest secret to which you have been exposed.

Full disclosure my dear family, and I do not patronize you or consider you as a part of a sect. We actually are family of the same spirit ad this is what connect us.

Every one of us has its job to do.

Part of my job is to reveal certain truths and introduce you to your greatness.

Nothing is circumstantial. Whoever comes here to Peru to connect with its spirit, is guided to do so and it is a part of his/ her awakening. 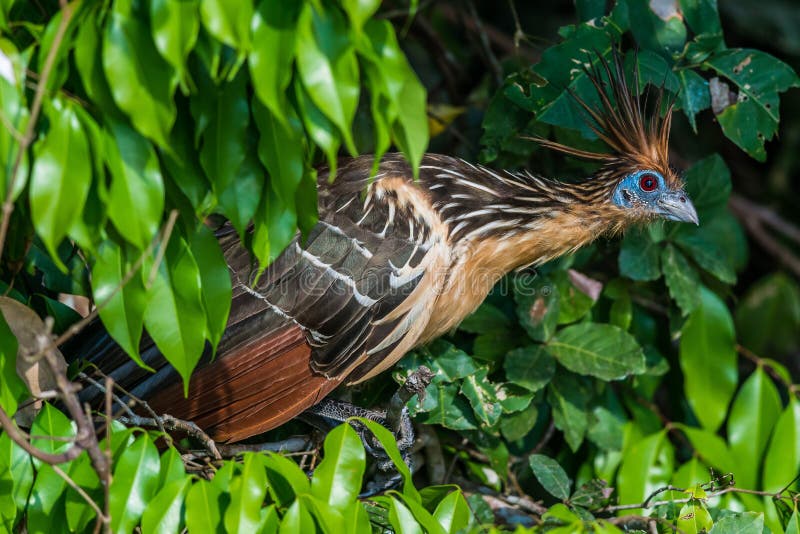 No more procrastination. The wheel is set in motion and there is no way of stopping it.

We have miraculously achieved what was thought impossible.

It is the time to celebrate and observe the change from the old to the new.

Whatever is being thrown at us at this point does not matter. Nothing can change the outcome.

Not only that we are breaking the chains of slavery, but we are also advancing into the 5th density and beyond at the same time. This is something that has never happened before.

We are truly great powerful soles.

In my following article, I will explain more about the manifestation and how we can use this ability to manifest to protect ourselves from anything that is thrown at us.

One comment on " The origin of the Human enslavement and the forbidden fruit."