The dangers of overmedication, Stevens-Johnson syndrome.

The dangers of overmedication, Stevens-Johnson syndrome.

This is what somehow sounds acceptable or "normal" since elderly people these days suffer from many chronic ailments and as each of them "requires" a specific drug, it becomes very easy to overmedicate them.

The problem is that we are seeing an ever-increasing trend of overmedicated young people including children.

How is this possible?

Last year I have helped a young woman to normalize her life after she almost died while in her doctor's care ending with Stevens-Johnson syndrome.

Steven-Johnson syndrome is a situation (disease), where because of the toxic load brought upon the body through overmedicating it (poisoning through pharmaceutical medicaments), serious skin reaction occurs, but also eyes, ears, and other organs can be affected.

In her struggle to survive, she had lost one eye and almost complete vision in the other.

Her skin almost completely shed and as a reminder of the nightmarish experience, she has huge scars on her skin, resembling a skin graph on various parts of her body.

What contributes to my outrage is the fact that her family had to sell some property and make a donation plea to be able to afford to pay doctors that were trying to save her life from a problem that they had created in the first place.

The reason I am writing about it is because another young girl has just called me with a similar problem and was diagnosed with Stevens-Johnson syndrome, and just last week I was visited by a teen with insomnia who started showing signs of potential development of epilepsy ( I have noticed one Myoclonic seizure), do to overmedication as well. 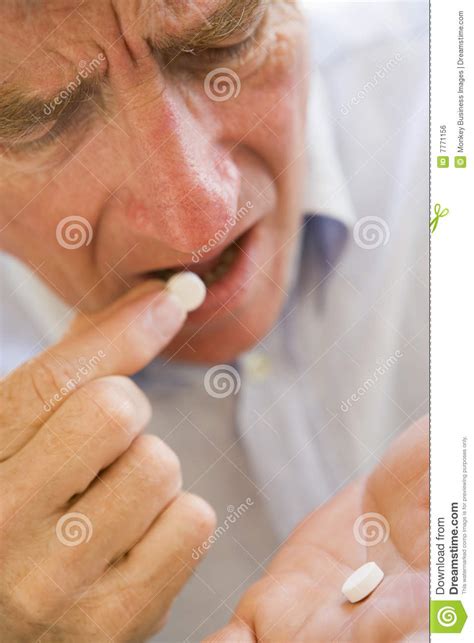 As I said previously when overmedication occurs in an elderly person, we can understand it, but when it happens to a teenager, how to explain this?

I remember after my motorcycle accident, 5th week in the hospital, heavily medicated and my skin started to peel.

I was puzzled but doctors were not concerned. I guess, they see this happening often and it became a normal occurrence.

Why do doctors overmedicate their patients?

The reason is simple.

We are being told that every disease has its specific culprit and has to be treated separately so when symptoms occur, doctors throw at the patient everything they have.

For some people, it is enough to get two or three medications to star showing a bad reaction which surprises many doctors.

It should not since everyone will react to medication differently and this is not because we have all been born differently. 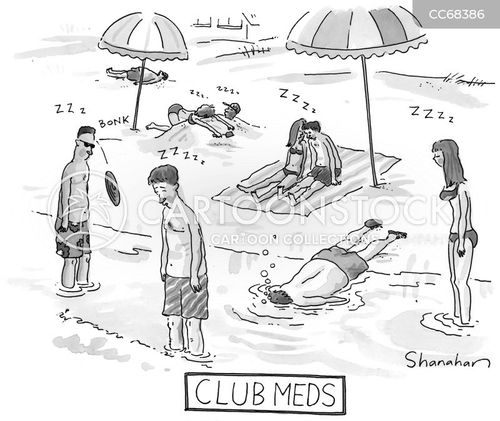 The way our body will react to any medication depends on the underlying toxic load of the body.

In the past, the food we ate was healthier. Les pesticides and herbicides, more minerals and good energy.

It took longer for the body to become saturated with toxins. This is why only the elderly had chronic problems and since every medication is toxic, medicaments would increase the toxic load of the body and various health issues would poop up, often simultaneously.

Today's food is way more toxic and depleted of minerals so our bodies become saturated with toxins much earlier and exhibit symptoms of an old body easily.

The young woman I spoke to on the telephone that was diagnosed with Stevens-Johnson syndrome was treated for several years for epilepsy.

Instead of healing her, the doctor did what we are trained to do through the medical miseducation system and that is, medicating her for seizures.

She had seizures because she was toxic and now we are trained to put more toxins in her body like this is somehow going to make it better.

Doctors have to realize that what they were told in the medical school was designed to distract them.

Chronic diseases are caused by the cumulative toxic load, and symptoms will vary depending on the level of toxicity and its distribution.

Often they are related to emotional baggage, and may be related to the genetic expression the person was born with or was carrying in the genetic imprint for generations. 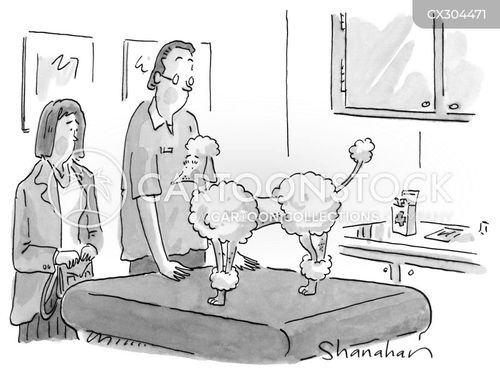 This does not mean that it cannot be cleansed but to do so, we have to help the body to cleanse itself and not continue polluting it further.

Since we are not told anything about the toxic pollution of our body and the cleansing mechanism in the school, it is just natural for a doctor to reach for pharmaceutical toxins we call medication.

Examine the blood, if there is no anomaly, pump the body with medication.

If there is an abnormality, try to correct it by countering it with medication.

No matter what happens, medication is the way out. This is what we are told in medical school. This is what doctors do and this is what they teach us is necessary.

Since young people eat toxic food and beverages, their bodies become saturated with toxins early in their life which starts to show a symptom of a health problem. Instead of cleansing the young body, doctors suppress the symptom with toxic medication. As the toxic load increases, different symptom shows up.

Now we are told that the previous "disease" was cured. Now we have a different disease that requires a different medication, and since usually more that one symptom occurs as the toxicity increases, more than one toxic medicament will be used. 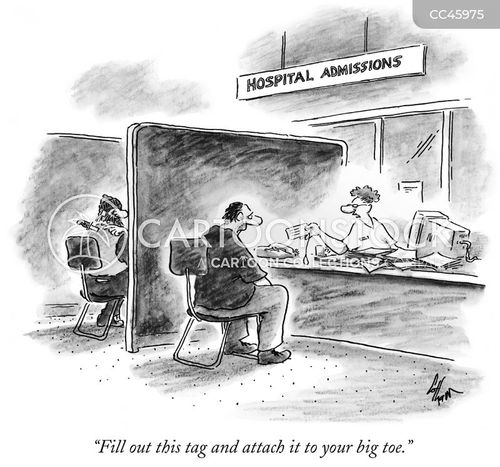 This is the natural progress of health deterioration in a patient on a doctor's care.

There is no wonder why people's health deteriorates faster under a doctor's care. This is all done by design and neither doctors or their patients are fully aware of it.

This is clearly described in the Protocol of Zion.

"We will poison them through the food.

When they are sick, they will come to us for help and we will further poison them through the medication we will give them".

The Rockefeller family, especially David Rockefeller are up to their elbows involved in it.

Playing with the symptom will never result in healing.

This is why, no matter what the symptom is, total detoxification of the body has to be done so that the body can recalibrate itself and do the healing the way it was programmed to do.

Please, support my work through a donation, or a sponsorship.

One comment on "The dangers of overmedication, Stevens-Johnson syndrome."