Should we trust a doctor's diagnosis or should we diagnose ourselves?

Should we trust a doctor's diagnosis or should we diagnose ourselves? 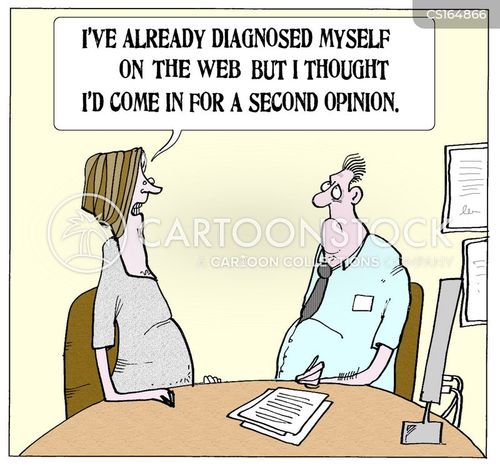 The Internet is full of information.
Truthful and not so truthful information is in the reach of our fingertips. Is it not a natural thing to verify the diagnosis our doctors gave us, or is the medical cost forcing people to help themselves especially when it is so obvious that medicated people do not weather that well?

Recently I had received an article of statistics where people were surveyed about the success of their diagnosis they obtained over the Internet.

The survey founds that 2 out of 5 people who have googled their symptoms had misdiagnosed themselves.

This is actually good. I would think that the majority of self-diagnosis would have ended up in failure.
Why do I say so? 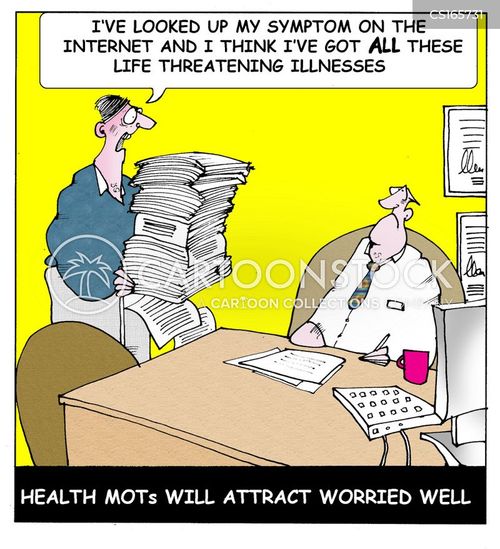 In most cases, there is just a fine not easily distinguishable difference that will separate one disease from another but then, is it a dangerous thing to misdiagnose oneself?

Doctors commit the same errors more often than you would think and treat you for something that you do not have but it is ok if they do it, it becomes dangerous if you misdiagnose yourself though.

We do not even have to focus on doctor's error, we can use for example any chronic disease and we can clearly see that even when treated according to the correct diagnosis, the patient's health does not improve unless medicated and this means only the symptoms were suppressed. No healing took place.

Let us look at some symptoms

For example you are losing weight, have abdominal pains, diarrhea or constipation, you feel fatigued, you experience bloating and gas, occasional blood in the stool so you Google the symptoms and you can come up with several possibilities like the irritable bowel syndrome, Crone's disease, gastroenteritis, ulcerative colitis or even peptic ulcer may sound like the disease you have.

Take your pick. How wrong can you get if you look for the medication for the Crones disease and you actually have irritable bowel syndrome?

First of all, if doctors would know what causes those health issues, they will never allow them to become a chronic problem. So right of the bat, you are on your own. 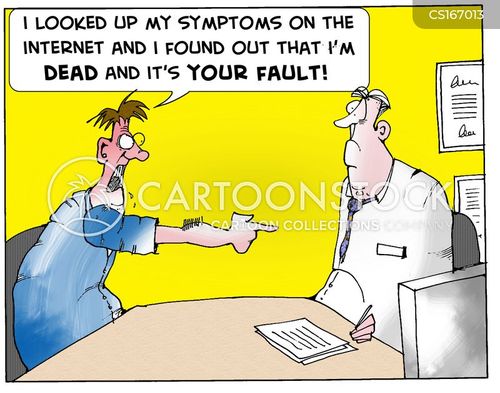 In both cases, a change of diet is recommended and of course, the diet suggested is the wrong diet. This is why healing is not achieved.

Since both health issues involve chronic inflammation, anti-inflammatory drugs and of course steroids will be recommended.

Since there is always the danger of bacterial growth, antibiotics may be suggested.

If constipation is present, stool softeners will be prescribed and if diarrhea is present fiber and other nonsense will be suggested.

Both health issues are thought to be autoimmune diseases so the same medication will be used and only the doctor knows which one will be the best choice in your particular case. I have a Brooklyn Bridge to sell if you are buying this crap.

It will be the same for both of those health issues so does it really matter what name is given to your symptoms when doctors do not know what it is caused by and how to help you?

Does it really matter if you thought that you are suffering from Crone's disease and in a fact, your symptoms are called irritable bowel syndrome? 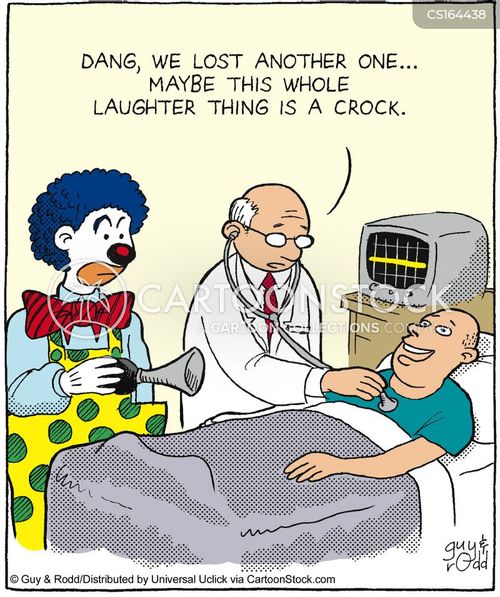 If you use drugs related to one of those diseases and you have the other one, well what's the fuss all about. No matter what poisons you will be using the outcome will be the same. Does it really matter if you are poisoning yourself or if you are being poisoned by your doctor?

The only sizable difference will be felt in your wallet.

I have used as an example, digestive health problems but even less of the difference will be if you had misdiagnosed hormonal or neurological health problems.

Since allopathic medicine is all about symptom suppression you have the choice of anti-inflammatory drugs, analgesics, and antibiotics. Your guess is just about as good as one of your doctors. Some variations can include probiotics and supplementation but about those things, you will most likely learn much more over the Internet than from your good doctor.

The only thing is, you cannot perform surgical procedures on yourself so there is one point in your book. You can screw up less.

As long as you are diagnosing yourself, you are guessing. This means that you are not sure and this uncertainty affects your emotions in a lesser way. Once you are told by a professional what disease you have, it hits you like a rock and the emotional stress will act like nocebo effect and further worsen your health situation.

So, how important is it to be diagnosed properly?

Who cares when even when diagnosed properly your doctor cannot heal you and continues to worsen your situation by increasing your toxic load through the medication he/she is stuffing you with.

Always be aware of a fever. Having pain and developing a fever you may be developing sepsis (bacterial blood poisoning) and this could be lethal.

A ruptured appendix could be dangerous.

I say "it could" be dangerous because when we eat correctly, even a ruptured appendix will not produce sepsis. The body with a correctly functioning immune response will encapsulate the spill and not allow it to spread around the body. It will be painful but no fever will be experienced and the doctor will misdiagnose it anyway. Two of my clients had this happening to them and they were both misdiagnosed and only though the exploratory surgery they found what was going on.

Well, there was some poisoning going on here in Tarapoto. In a period of one month, many people ended up in the hospital with appendicitis. We never discovered the cause but it was strange and many people had complications after the surgery but people on the protocol have healed rapidly.

A friend of mine Thomas, have pulled the IV the second day after surgery and Hilno gave him tartar stake. He had no digestive pain and actually his intestines started their normal contractions several hours later and he was out of the hospital the third day and in the gym three days later.

All doctor's parameters are based on faulty specimens because we all eat dietary glucose and our gene expression has changed. 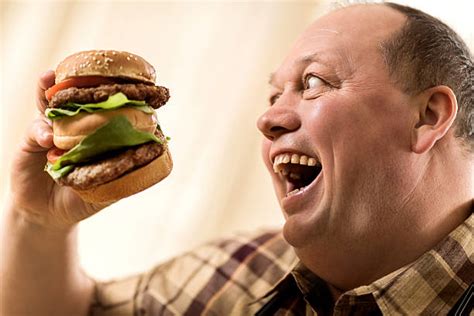 This is why when the doctor sees a person that eats correctly, they have a problem with the blood picture. The cholesterol is too high, the heartbeat is to slow, the blood pressure is to low...

Knowing all of this, how important is it to be diagnosed correctly?

One comment on " Should we trust a doctor's diagnosis or should we diagnose ourselves?"