How much of health benefits does Stents implant provide?

How much of health benefits does Stents implant provide?

Millions of people with blood circulation problems are being convinced that the best thing that they can do is to allow Stents to be implanted into their arteries to ensure that those frail arteries do not collapse.

Now, even some doctors started to wonder if this is the correct way to go since stents can only mildly improve the blood circulation while most of the other problems from which those same patients are suffering are not being addressed at all.

While installing stents, doctors are in no way helping the body to heal.
In the matter of fact, after stents are installed, increased levels of anticoagulants have to be used preventing damaged cells from creating a coagulum.

Stents do not have a magnetic field to repel cells which causes the blood cells to collide with them causing damages that can cause coagulum and obstruction in blood circulation.

Increased levels of medicaments rapidly increase the toxic level of the body which causes new health issues with new symptoms to surface.

Doctors are starting to realize that improving living habits will be way more productive than installing stents. 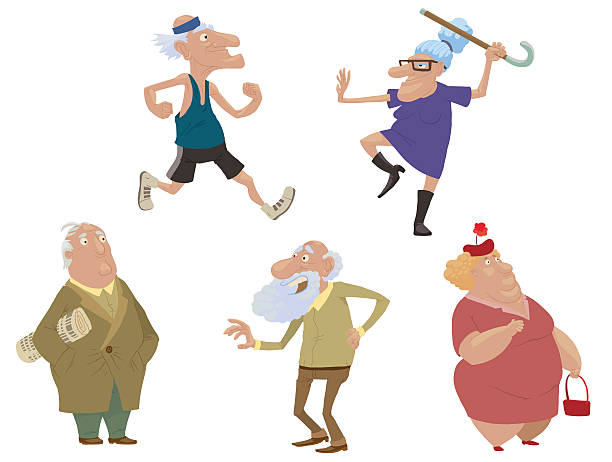 Exercising and changing their diet will benefit their patients way more.

The big question is, what type of food would be benefiting those patients the most?

No one knows, so they go to those false books and suggest vegetable diet because let's face it, the meat with its fat can never be the right solution, right?

After all, there is just too much of cholesterol in it.

Suggesting a meat diet to their patients would undermine their whole schooling science and their belief system would collapse.

Anti-inflammatory drugs are frequently being used since inflammation is always present in people with circulatory problems.

A new study is indicating that this is another bad idea because the body is showing the difficulty of healing when anti-inflammatory drugs are used.

The article is full of nonsense such as are the claims that there are some beneficial inflammation processes in the body and some right out destructive.

Where did we hear this before?

The industry has to continue selling those drugs so there has to be some bad in there so that those drugs continue to be sold. 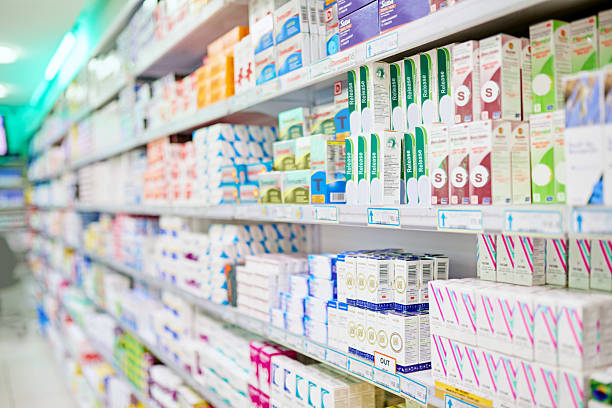 So, what happens to younger people who suffer from circulatory problems while they are on a doctor's supervision?

If the help is not provided in time, they die, and if the help is given in time, the same people who put them in this situation, their doctors, are praising themselves for saving their lives.

The young man was under a doctor's supervision when he had developed blood vessel inflammation throughout his body which they gave the name "Kawasaki disease".

For those who follow my work, they realize instantly where the problem is.

The young man was made so toxic, that a permanent inflammation of his blood vessels has occurred.

This blood toxicity is causing a whole array of cellular problems that will surface as the cellular structure caves in. 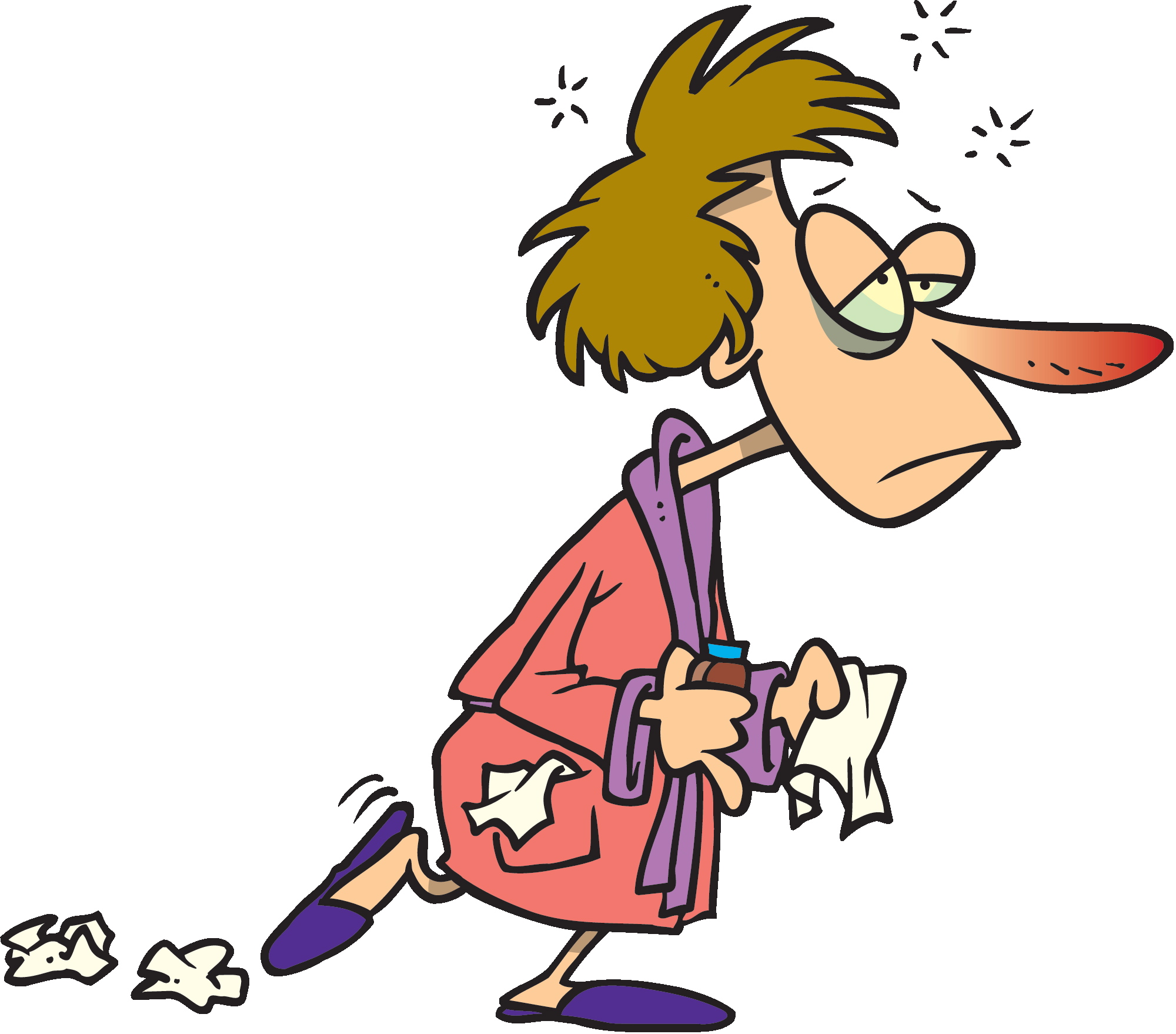 The fainting is just a warning but do those brainwashed "experts" know that he has to cleanse?

Of course not so they will continue poisoning the poor boy until he dies, and then they will say that they had extended his life as long as it was humanly possible.

I plea to all doctors, please wake up my brothers and sisters. Stop destroying lives.

I just had another ayahuasca session and one of the messages I was told was that we have to forget everything we have heard because it is all compromised knowledge, and this goes for the shamans as well.

I was told that we should learn by conscious observation, thinking, meditating over it, and acting upon the received information.

This is exactly what I have been doing in the last 20+ years.

No wonder that my knowledge is vastly different from what we are being told.

This is the reason why I find flaws even in the Ayurveda diet, and Chinese medicine, and shamanic recommendations.

We have to lose the fear and gain strength to oppose false teachings no matter who promotes them and what status they have in our society.

I am not a physicist and I understand the quantum field much better than any physicist does because I do not allow interference of any stupidity such as a big bang theory or a string theory to cloud my thinking, and I can debate anyone on the subject.

Once we understand who we are, there is no need for education other than observation, thinking, and acting upon the received information.

I am the witness of this process.

We are in the New World now. 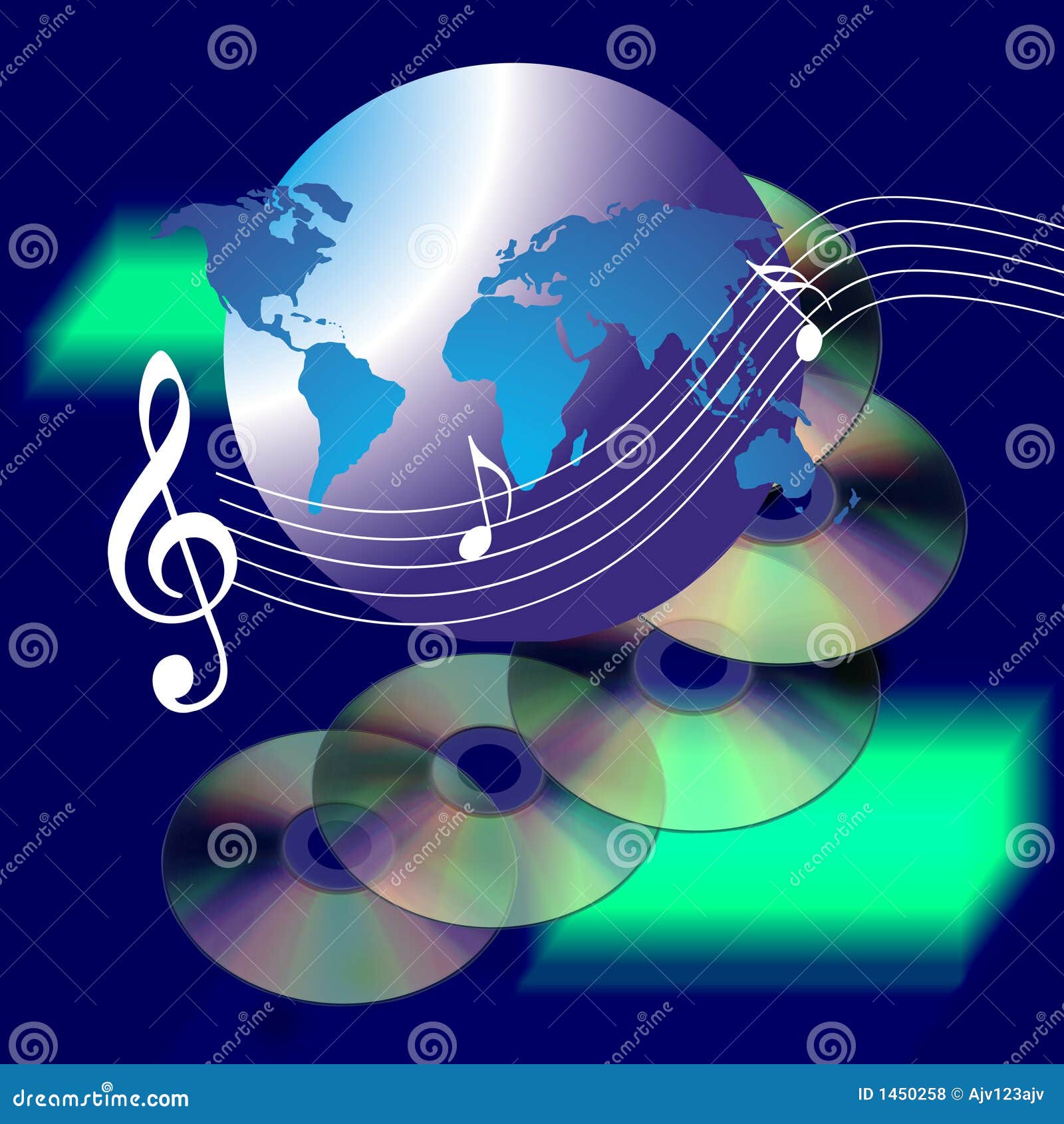 It is a new reality so everything we knew is useless here.

Clear your mind and start slowly your process of awakening.

This is the moment.

Snap out of the hypnosis you are under, and start your conscious living, now!

One comment on " How much of health benefits does Stents implant provide?"