Will your wife bury you?

Will your wife bury you? 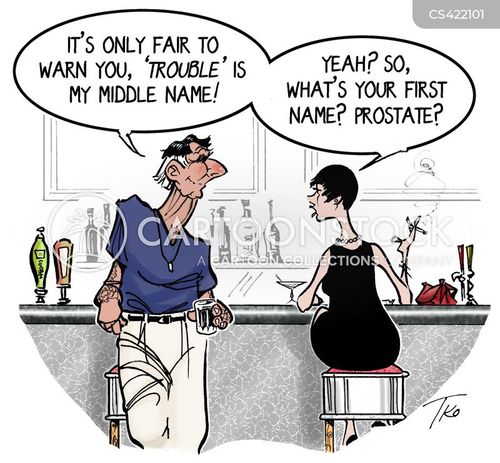 The statistics point to women having longer lives than their spouses.

Why is this so?

I had mentioned this in some of my earlier articles.

To answer this question we first have to address some obvious facts.

Toxicity is the major reason for chronic health problems so the more toxic the body, the sicklier and shorter it will be its life.

If we use this logic to determine the reason why women live longer than their husbands, why would men's bodies be more toxic?

Everybody who had ever donated blood knows that they feel better after they had donated their blood.

By donating a pint of their blood, they actually rid themselves of a pint of very toxic blood.

Now the body will produce fresh blood which will be cleaner they feel better. 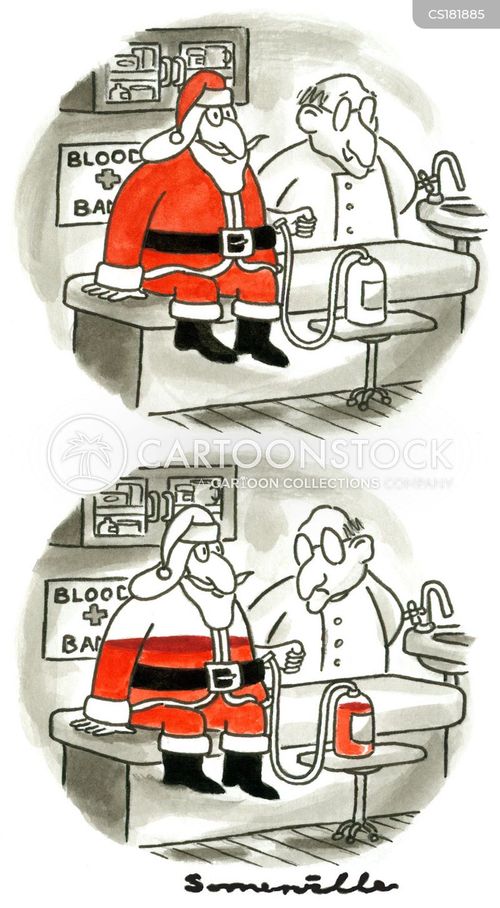 Woman of childbearing age is eliminating blood monthly with every menstrual cycle.

Also, the more toxic is woman's blood, the more they bleed and this is one way they clean their body to be in better shape to support a new life.

When a woman has an insufficient level of plasma (water with minerals) then she cannot afford to lose a lot of toxic blood so instead of bleeding more, she stops bleeding altogether.

This is a case with women that suffer from so-called autoimmune disease labeled as Lupus.

How strong is the cleansing benefit obtained by bleeding is clearly visible on women that have entered menopause and stopped bleeding.

In just a few months, the toxic level of their body increases so much that their bodies start showing symptoms of toxicity doctors had labeled as symptoms of menopause.

Since the changes in blood's toxicity change the body's environment, a change in gene expression results in changed cellular behavior.

Doctors attribute this to hormonal changes and proceed to poison their patients pumping them up with hormones. 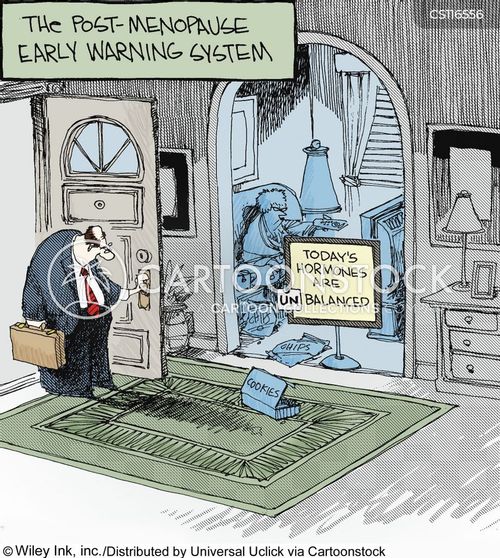 Man does not exhibit such problems because their blood becomes steadily more toxic and since they do not menstruate, their health slowly deteriorates.

This is why a man gets sicker easier, and they do not have signs of menopause.

This could be easily proven by the man who donates blood monthly and then after a number of years suddenly stops donating blood.

They would have experienced the same symptoms of menopause that women do.

A second reason why a man becomes toxic faster than a woman is of a mental character.

Man are animals with external testicles.

In nature, every animal with external testicles is polygamous. One male has more that one female.

The majority of the married man that I know are unhappy with their sex-life. They want more attention and more sex.

This wanting creates a psychological strain that causes energetic problems.

In some cases, this can lead to circulatory problems which may cause impotence and even prostate cancer. 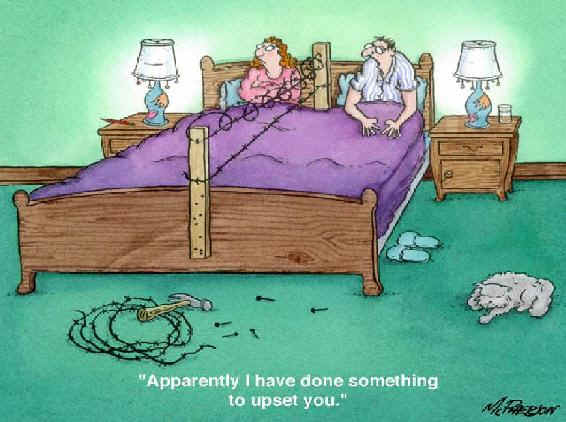 Frustration has to be dealt with and a couple has to talk about it and resolve this problem before it becomes too late.

On the other side, I know some single men and court many women.

Their frequent sexual activity is creating similar problems because they eat incorrectly and do not hydrate.

After all, our body is a robot and if the robot is not oiled properly and taken care of, it will deteriorate faster with usage no matter what type of work we are talking about.

This brings us to the third reason why man lives shorter lives than a woman.

The stress causes faster deterioration of their health.

Remember, a toxic mind will cause the same symptoms (diseases), as a toxic body.

As you can see, the toxicity is what causes man to live shorter lives but this is changing as women demand equality.

Young women drink and smoke more than young men do and this is reflecting on their health.

Ever younger women are suffering from cysts and chronic problems with their uterus. Many women are losing the menstrual cycle at a young age never reaching menopause symptoms.

It is not difficult to predict that their lives will be short.

Their whole life cycle has shifted. They started to menstruate earlier than before and as the sacred geometry shows, the shorter is the young age of an animal, the faster they start to procreate, the shorter will be their final age.

Take care of your robot, keep your temple clean, and you will have longer and symptom-free life.