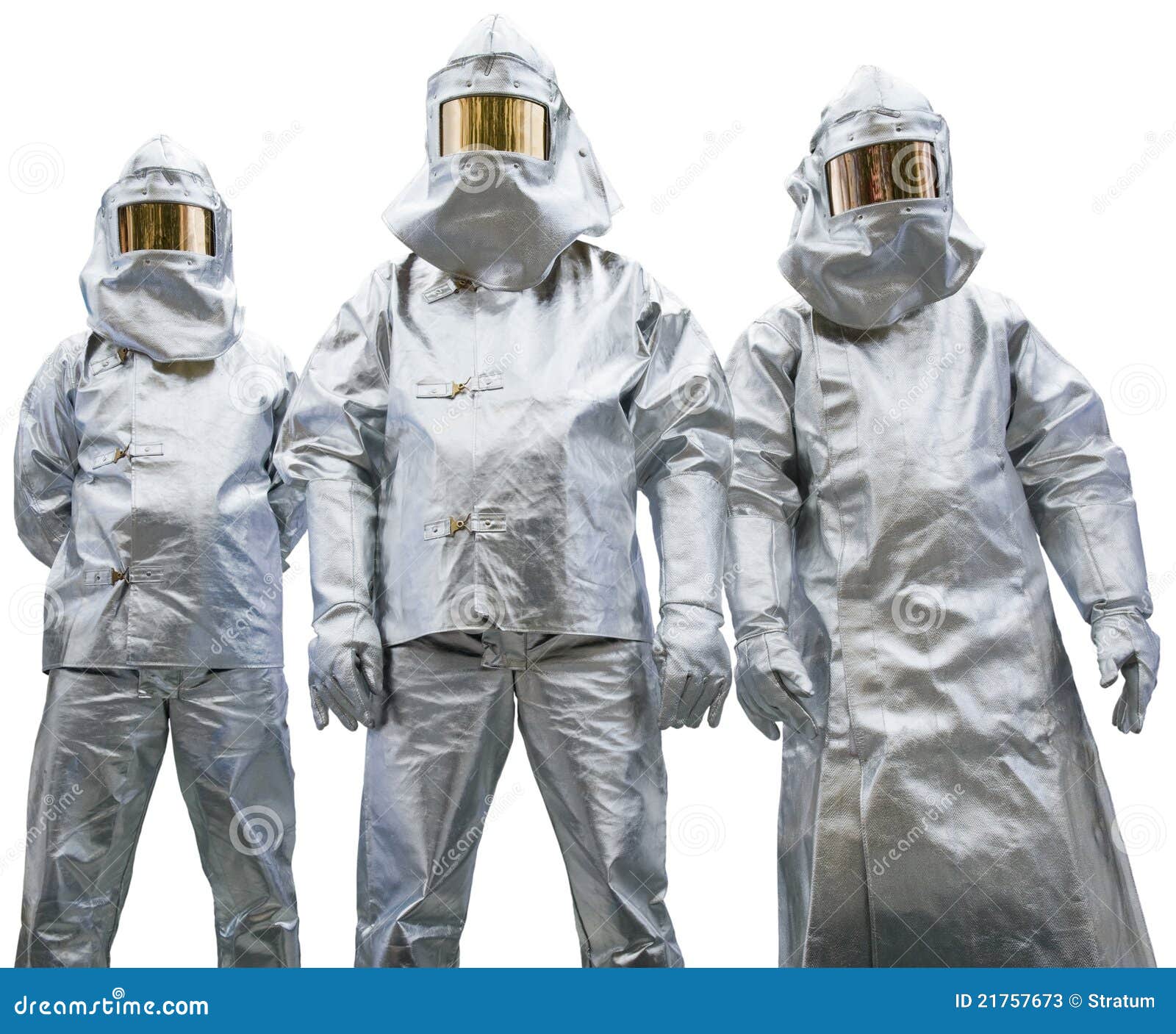 There is a lot of discussion going on about the danger of the corona virus that is decimating Chinese population.

From the very beginning I was pointing to the fact that the same as the swine flu, and the avian flu, the corona virus is a man made biological weapon that is intentionally unleashed.

This means that there is no accident and those dead people are being sacrificed for a particular purpose.

As I have explained in my first article about the corona virus, the main purpose of this “pandemic” is to set fear. To do so, the more people that are sacrificed, the stronger effect will be achieved.

The question is, why do all of the recent pandemic start in the communistic republic of China?

The communistic regimes are known to have strong internal rebellion since their big government has all of the privileges and flourishes on the backs of the enslaved population.

This is why communistic regimes always kill the most of their own people.

Communist countries are always dependent on someone to pay their bills since people in communistic system do not want to work and the government is stealing whatever there is left but it is never enough.

The Chinese government was sucking money from the USA with the help of globalists and collaboration of the us government that is increasingly becoming communistic.

Fortunately, the present administration that is in charge, is fighting back and winning.

The Chinese government is now completely dependent on the globalists (world bank, United Nations., European Union..) so they collaborate and allow for the massive deaths to occur.

This helps the Chinese government to eliminate its opposition and the collateral damage is just a price of running business. At the same time, the number of dead people is making news around the world and it is being used as a scarecrow that is necessary to implement massive vaccinations.

Wherever one case of corona virus appears, plans for the Marshal law are put into motion and quarantine talks commence.

As I pointed out in my first article, the corona virus causes mild symptoms and people with healthy immune system cannot be infected at all, but what do we see in the propaganda material?

People are dying on the spot.

We can see a person entering an elevator and all of the sudden, he starts to cringe-down and as he exits the elevator, he drops dead.

This is not from a viral infection. This looks like a result of microwave frying.

Has 5G something to do with this? 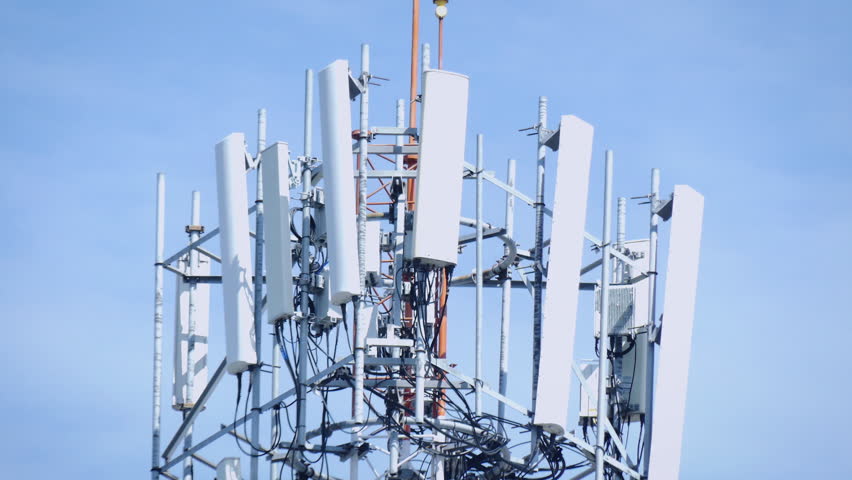 I am sure that those dead people are victims of electromagnetic weapons and not of the virus.

The medical reports stating a complete meltdown of the inner organs which is exactly what happens when microwaves are being used.

Listen what is Mike Adams saying.

The corona virus is getting so strong after once recognized by the bodies immune system, that the body simply shuts down if it becomes reinfected.

Isn't the immune system supposed to be strengthen to easier fight the virus?

Isn't the vaccine supposed to be the reason we should introduce the virus in a controlled manner which will the function as protection when the real virus attacks?

He also mentions that those horrific deaths caused by the Spanish flu had occurred actually after people were reinfected the second time around!

When the Spanish flu was introduced to the population, people were healing but the media hype made everyone go and take a vaccine.

Those horrific deaths that we are aware of have occurred after the massive vaccination was implemented. People were poisoned and killed through those vaccines.

Bill Gates is preparing to launch a corona virus vaccine to “save” the population that he was trying to kill many times before.

Is anyone seeing the picture?

We can see a heavy fumigation being done in some Chinese cities with operators heavily protected in Hazmat suits. Why?

Could it be that the fumigation is toxic to humans?

Is this fumigation really necessary?

The most effective treatment is the nanoparticle colloidal silver, so why is it not being used?

No protective outfit would be necessary.

We all have to be aware of 5G towers. They all have microwave installations supplied by thick cables. All of that power is not meant for telephone signal.

We are all being prepped to manifest an Armageddon. This is not the first time that this is attempted but now it is openly in our face but we are more awake than ever.

Do not fall for this.

The same as before, we are being lied to.

All those wild fires are intentionally set, we know this.

All the plagues are intentionally unleashed. This we are also aware of.

Globalists are doing everything possible to mimic the Biblical prophecy not realizing that we the people are unto them and we have stopped manifesting for them.

I have pointed to the fact that Alex Johns and Mike Adams are fear mongers working for the globalists, knowingly or unknowingly, by spreading and intensifying the fear factor.

Unfortunately for them, the globalists are incapable to change their tactics. When they started spreading AIDS in Africa, they promoted information that mating with monkeys caused the health issue.

This was offensive and derogatory narrative unleashed against the African population.

Now they say that eating bats has started the virus mutation. Again globalists are through the media looking down on eating habits of an impoverished nation where people are forced to eat whatever is available. There is nothing wrong with it.

In any case I rather eat bat than earthworm as the “progressive” green fanatics suggest.

They are so transparent that it is laughable.

Unfortunately, the results of their work are very deadly and aimed for a massive depopulation.

Do not fear the virus. Fear the political system and if Trump allows it to happen, he is not your friend and savior. Be watchful and ready to act.

Be active and call your political representatives demanding immediate solution.

Corona virus is not to be feared. The politicians are.

One comment on "What is going on with Corona virus?"