What is the relation between the frequency, thought, faith, symbol, manifestation, and health? Part 2

What is the relation between the frequency, thought, faith, symbol, manifestation, and health? Part 2

In the first article, I have explained that everything that we see as our reality is an interpretation of the received frequencies that are processed by our brain and by utilizing a program, those frequencies are being then transformed from a wave state into a state of particles and projected through our eyes as a light so that we experience them as our reality.

What is a thought?

A thought is an electromagnetic impulse of a particular frequency and our brain, being a transceiver, can analyze (receiver), or replicate and transmit it (transmitter).

In the past, such a statement would be considered as a fantasy or a Devil talk, but today, we can record our thoughts and transmit them using electronic equipment so we know that there is no mystery in it.

Other than being an electromagnetic impulse, a thought is a symbol. It represents an idea or information. A thought can be a message of communication of fear and happiness.

Because the thought can represent many things I say that it is a symbol.

So, what is a symbol exactly?

A symbol is an electromagnetic signal of a particular frequency that our brain decodes as a specific thing. It has a specific meaning. How will brain decode a symbol depends on the information that the brain was given about it.

For example every letter of the alphabet is a symbol symbolizing a sound.

Not every brain is programmed to interpret a symbol the same way. This is why people speaking English language will mispronounce many letters when reading a Latin text.

This means that symbols can have different meaning to different people, depending of the way their brain was programmed.

Since symbols can be “personalized” they are often used as a secret way of communication. Secret societies are loaded with symbolism and once the code is cracked, their agenda becomes easily exposed as the brain starts manifesting the true meaning of those symbols.

For example: what comes to your mind when you see the symbol 666?

Through the media, we are programmed to see the number 666 as an Evil number. It is connected to the devil worshipers, the secret societies, and some consider it to be the number of Lucifer.

On the other side, the same number symbolizes an element of life, carbon.

Carbon has 6 protons, 6 neutrons, and 6 electrons....666, so it is a number of life since the carbon is the centerpiece of most bio-molecules.

Symbols as this one > are globally accepted to represent more or less from the actual number or size. >25 would be less or up to 25, and 25> would represent 25 or more.

We can use symbols to represent or to substitute any information we desire but the most important thing behind the symbolism is that symbols can be used to represent just about any frequency or a symphony of frequencies and since there is an energetic signature behind every symbol, they can be sensed by our brain or an energy responsive instrument.

To make it easier to understand, I will publish a video about it.

Since symbols can be simple and small while representing very large and complicated idea, they are regularly used to control what we think and what we do.

For example, a single small check out sign will immediately make it clear that those sneakers were made by Nike, because Nike uses the checkout sign as a symbol for their products. 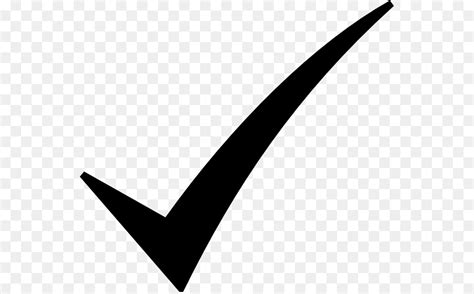 All business are using symbols for easy recognition and we call those symbols a logo.

Ok, so what is all of this nonsense has to do with our health and diseases?

Well, as I have been mentioning, diseases do not exist. The name of a diseases is just a symbol. The doctor's brain is programmed to decode this symbol as a bunch of symptoms that the body is showing.

The doctor asks you if it hurts here and there to confirm that correct symbol (disease) is in question.

Doctors are then programming the brain of their patients with the same symbols and the information becomes shared from one person to another.

As soon as someone feels a discomfort in a particular place on the body, symbols start flying around his/her mind. People are thinking and inventing symptoms just to complete the requirements of the symbol.

Remember, every thought is just energy and the way we are going to feel this energy depends on the way that your brain interprets it.

Once the brain becomes convinced that the information it is receiving is equal to the one he has about a symbol, the brain will manifest it through the light and now this symbol becomes our “physical reality”.

The disease is born. 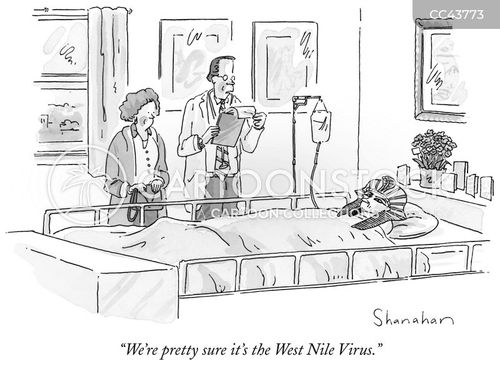 Now you can understand why people who are always talking bout some disease or pain, are sickly all of the time.

A big influence on the state of our health is expectation.

You can be advised not to stay exposed to the rain because you will “catch a cold”.

As soon as your brain receives the symbol “cold” , it analyzes it as a bunch of symptoms such as a fever, nausea, lose stomach, muscle pain....

Then you get soaked by the rain and the brain computes: the rain+wet clothes and body+symbol “cold”=the most probable outcome from the information the brain has, will be the symptoms of nausea, lose stomach, fever, pain...and it manifests them with the light into our reality.

The disease is born.

When you analyze the blood of a person with a cold, and the person with the influenza, the results will be exactly the same but we are lied to that one of them is caused by a virus. 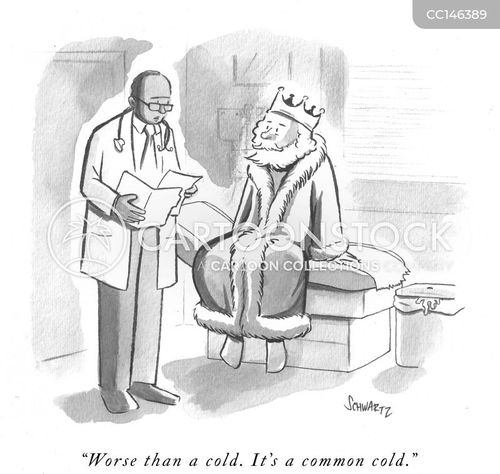 The whole “science” of diseases is fake.

This means that 90% of the medical science is fake as well.

The following article will incorporate the faith and memories into the manifestation of our reality, diseases included, so that we can better understand what not to do and how we can control our health by controlling our thoughts.

One comment on "What is the relation between the frequency, thought, faith, symbol, manifestation, and health? Part 2"