Is there a way to do the Self Healers Protocol if you are a vegetarian?

Is there a way to do the Self Healers Protocol if you are a vegetarian? 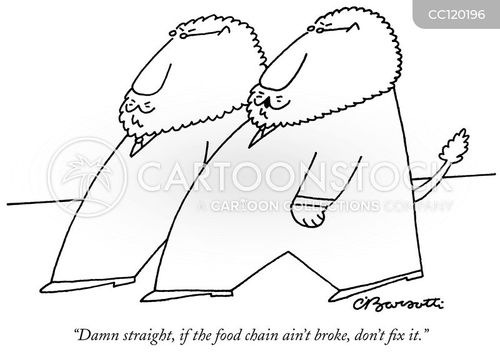 We are in the time of evolution so things are different.

Since evolution is distinguished by a big change in a very short frame of time, I am not going to try to convince you about giving up vegetarianism and go back to the correct human diet.

Rather, in this article, I am going to address the necessary things that have to be done which are related to this time of change.

What is the Self Healers Protocol all about?

The Self Healers Protocol is a protocol of cellular cleansing and re-establishing the correct genome for the optimal workings of the human body.

It can also be used on any type of animal but the dietary recommendations will vary depending on the animal species and their digestive system.

Since the disease is just a label or a symbol that symbolizes a symptom or a group of symptoms of an ailing body, the allopathic medicine is focused to suppress the occurring symptoms, neglecting to address the true cause of those symptoms.

Since our body is a robot that uses electricity as its energy source, a drop in electric charge will create many problems that our body will present as a symptom of compromised health. 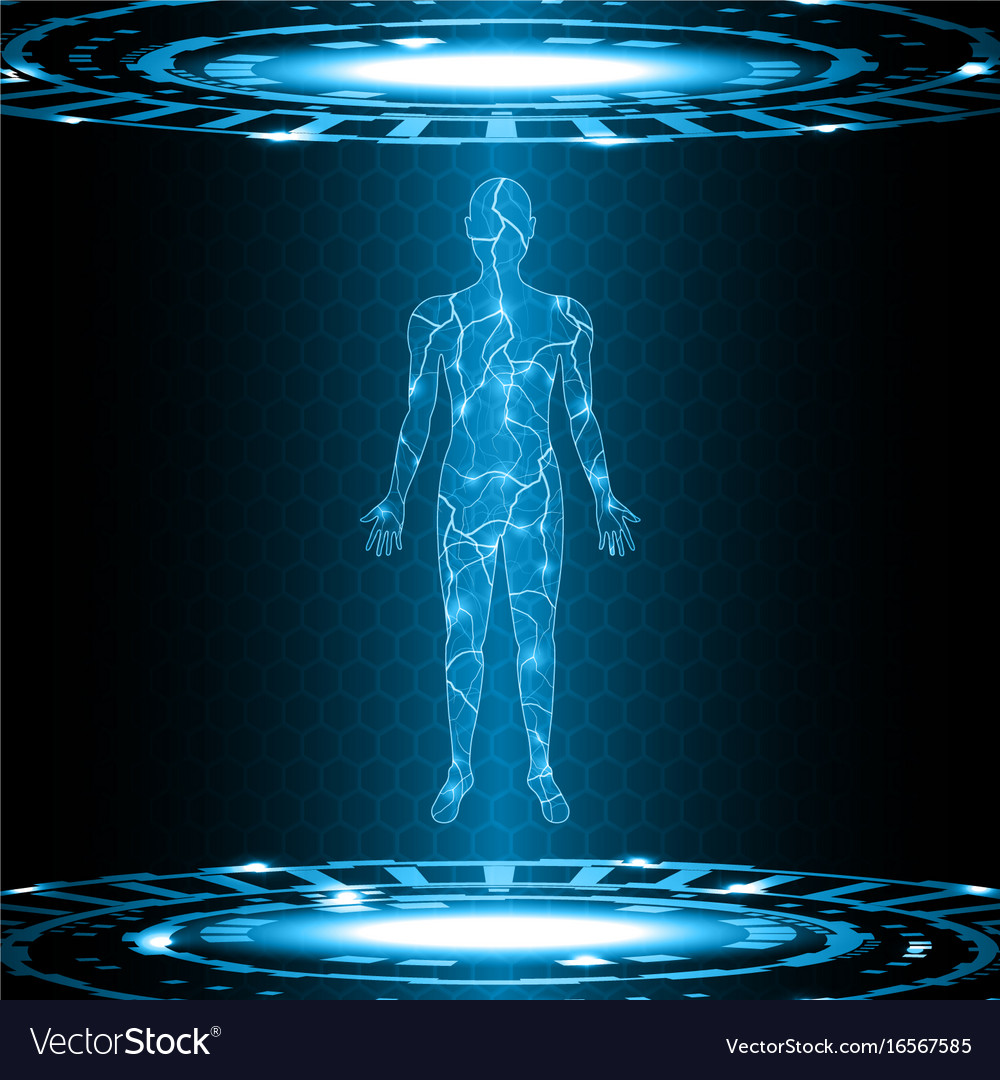 The electric voltage will drop if the cellular Ph changes. When our cells become more acidic or overly alkaline, the cellular ability to hold electric charge will diminish.

Since the flow of electricity within the body depend on the voltage and the conductivity, changes in electric conductivity will create a drop in the electromagnetic potential causing similar symptoms as if there would be an overall low electric charge in the body.

Every tissue of the body has its distinguished frequency and changes in the frequency will be interpreted by our brain as physical changes.

Changes in frequency can be triggered by changes in the voltage

As you can see, this is a completely different approach to medicine from the way medicine is being thought. Physics demystifies the complex biochemical labyrinth of medical science. It simplifies things in a big way.

We need a proper electric conductivity.

This we achieve by optimizing the levels of plasma in our body.

The body's plasma is made of water and minerals which can all be found in the seawater.

This means that by drinking diluted seawater we are going to optimize the plasma levels of our body and in this way, we optimize the body's electric conductivity. The improved electric conductivity will bring more energy which will stimulate the cellular osmotic pump to engage.

Now the cells are being hydrated which allows them to eliminate their acidic surplus and other toxic elements. We say that the cells are cleansing themselves.

By cleansing themselves, cells establish the correct acidity and optimize their ability to hold an electric charge.

Not only the acidic environment within the cell will prevent the cell from holding its electric charge.

The presence of heavy metals will do the same thing, so while cleansing, cells will eliminate those metals out as well but onlyif they were capable of raising the internal pressure high enough. A strong osmotic action will allow this to happen.

Since every tissue has its own frequency by which it is being identified and interpreted by the brain's programming, any change of the frequency will cause visible changes in those tissues and organs.

The correct frequency of tissue is maintained by the correct voltage but there are some external changes of frequency that can undermine the frequency of organs and tissues which happens easily when the voltage is inadequate.

Some of those frequencies come by ingesting food of a wrong vibration, some come from artificial frequencies of electronic and wireless impulses, and some are produced by our own brain.

When the incoming frequency interferes with the original frequency of our tissue, the body reacts by selecting a different circuitry to offset the harmful frequency. It does it by changing the activation of a corresponding gene or genes. 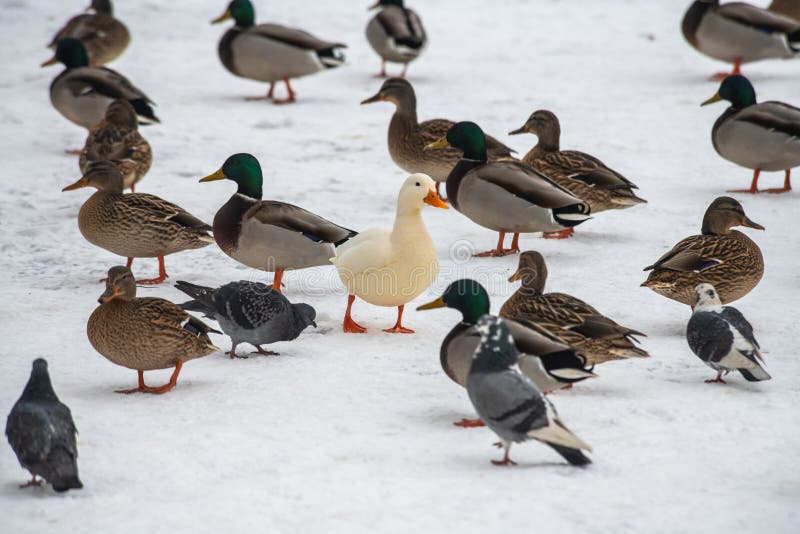 Some frequencies are so toxic that they act on the cell the same way as toxic food acts on our stomach. It makes us expel this toxic food by creating nausea and vomiting.

So, when a cell starts "vomiting", it expels its toxic load into the blood.

This is another way that a cellular cleansing can be achieved but now depending on symptoms, we call it a disease.

If cells are very toxic, a lot of toxic elements enter the blood stimulating all three organs into cleansing the blood and the symptoms of this we call the flu.

Since there is an inadequate level of blood plasma, those toxic elements cannot be cleansed and they choke the system crating severe health problems including death.

This is why the old and severely toxic people are dying from the flu "virus" that no one can see.

To prevent those deaths and ease or eliminate the symptoms of the flu, we have to cleanse our cells.

This can be done by drinking water with sea salt. This will allow for the blood to be cleansed but even if the blood is clean, any trace of a toxic element can prevent the cellular osmotic hydration from taking place.

Medicinal remedies are all toxic so they cannot be used during the healing process.

Plants protect themselves from a predator by creating toxic elements and they are concentrated especially in their reproductive system like the seeds for example.

Unfortunately, seeds are the main source of nutrients of vegetarians and vegans. Not a healthy thing to consume. 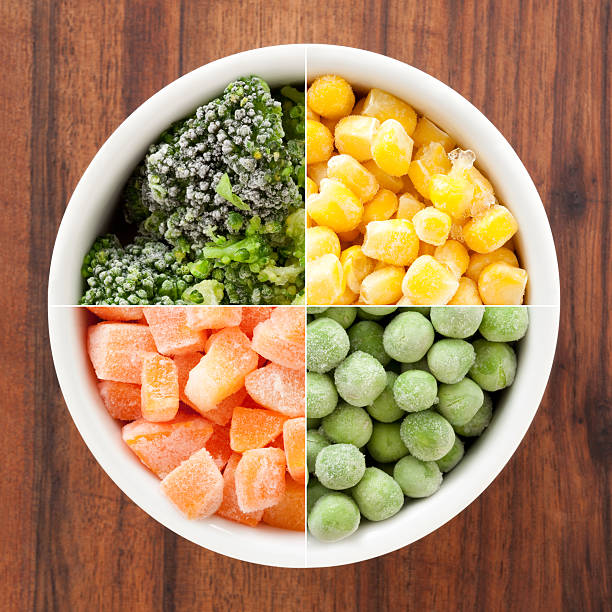 Most of those toxins can be neutralized by cooking but then dietary glucose is released that vibrates with the wrong frequency and changes the genetic expression of any animal, human included, that eats it.

The best way to maintain the correct frequency is to eat the food raw and what we cannot consume in a raw state is simply not our food.

Since we are in the time of change, we do not have to worry about the long slow poisoning of the body through the consumption of vegetables.

We have to concentrate on cellular cleansing so avoid the strong toxic elements that prevent cellular osmosis. Only if your sugar absorption is very high and you have symptoms of elevated blood sugar (diabetes), you have to eliminate dietary glucose from your diet. This means all cooked vegetables especially those with a high percentage of carbohydrates.

There is much more that can be said on this topics but as it is, the article is getting too long.

If you have a specific question, do not hesitate to ask.

One comment on " Is there a way to do the Self Healers Protocol if you are a vegetarian?"