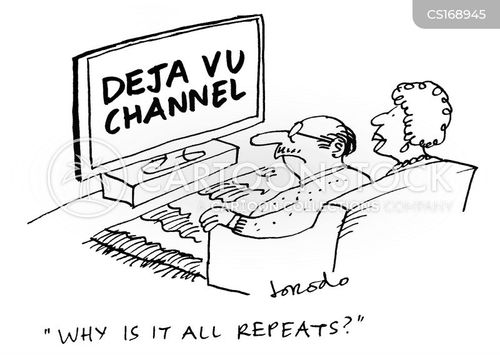 There are places where the Wuhan “bug”, known as the COVID-19 virus, is making a comeback.

Here in Tarapoto Peru, there are new cases and people are scared out of their mind, especially the older people.

Everyone with the symptoms of flu is either old and sickly, or fat and sickly. In one word, TOXIC.

Why is this sudden rise of “infected” people occurring?

Well, three weeks ago, a new wave of COVID-19 reemergence was announced through the News and political sources of Peru. TV was blasting warnings 24/7 and the importance of vaccination was implied.

The lines of people in front of the vaccination centers was growing daily.

Now, it's a payday. All those who were vaccinated are now coming down with the symptoms of the Wuhan bug. 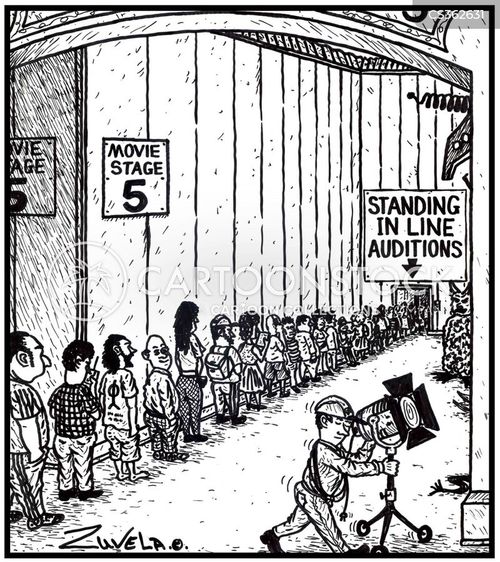 As people witness their neighbors becoming ill and going to hospital, the fear sets in.

The elderly are especially affected by this as some of their neighbors are dying and being told that older people are much more susceptible to this “disease” than young ones, the older people panic.

We are getting calls at night from older people all choked up with fear because their throat itches, or they have sneezed a couple of times. They are in panic of dying and this is exactly why we are all reminded constantly of the severity of this made up disease.

The fear is what triggers the symptoms as it disarms the immune system of the body.

This is really an incredible virus.

The “experts” know all of the swing-moods of this virus and they are carefully advising everyone not to go to the church, not to have appendix taken out, not to go to school, and most of all to avoid places to cast a political vote, knowing that this is exactly where the virus is waiting to ambush those who are not protected with sky mask or those who are holding hand of a loved one. 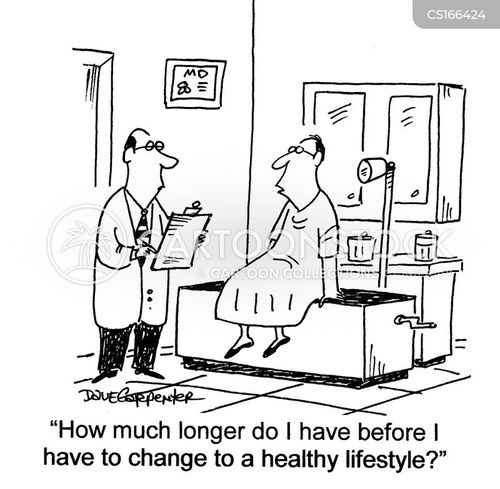 Thanks for those smart experts otherwise we would not be aware that there is a virus, and we would stupidly go about our life as usual.

This is what Sweden has done. Nobody used mask, no distancing, everybody working as usual and, no Wuhan bug to talk about.

There is one good that has come out from this.

All Demoncrats have sealed their mouths with masks and knelled down in “capitulation”. That is a good thing. I hope that they stay that way forever.

Another good thing that came from this Wuhan virus is awakening of people to the medical manipulation. People are seeing that some doctors contradict other doctors so is medicine a science or is it a political discussion that is opened to interpretation?

People are getting confused while my brothers and sisters who follow my work burst laughing.

We know the truth.

There are no diseases.

There are no pathogens that can actually infect other people.

There are only toxic bodies attempting to cleanse.

A toxic body is like a plate of food for pathogens (virus, bacteria, fungus..) to feast on.

If the energy is maintained, the feast goes on and no symptoms of disease appear (asymptomatic carrier).

If the body attempts to eliminate this toxic load, a symptoms of flu appears.

The purpose of feeding us with soy, grains, canola... is to bring the wrong frequencies into our body.

Since this was not bringing enough suffering, GMO foods were invented and we were stuffed with loads of pesticides and herbicides. This is the reason why we are lied to about nutrition and the wrong foods are promoted. 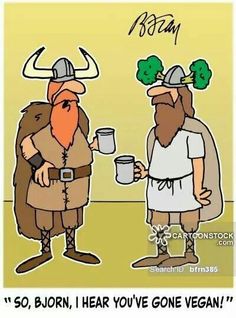 Since all attempts were failing, a direct poisoning had to be implemented that will avoid going through the bodies detoxification process. Poisons have to be pushed directly into our blood.

A vaccine was formed.

The vaccine is a direct way of introducing poisons into our blood. No wonder that vaccinated people succumb to diseases, and more toxic they are, the more violent is the reaction that the vaccine is going to trigger in their body.

This Wuhan bogeyman is a blessing from above that will finally open the eyes of some doctors that are still sleeping. If this doesn't do the job, nothing will.

Most of the world will not experience the second way, the Deja vu, of the Wuhan bug.

They are woke, so nothing will faze them.

The fear is our worst enemy. To maximize the fear factor, those in charge are now all masked up.

Take a good look at who is promoting masks and social distancing, they are the enemies of humanity. 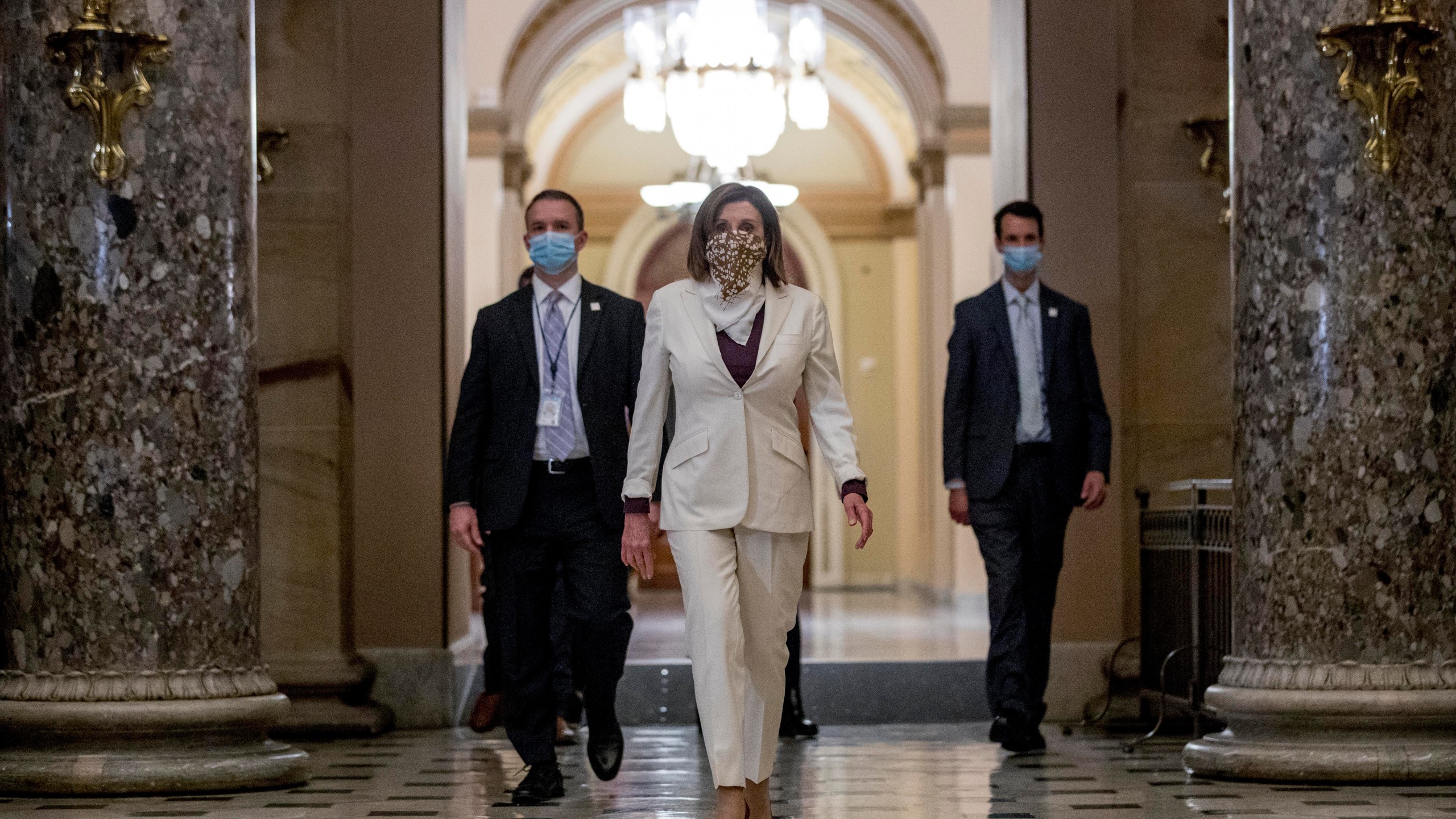 Not one of my clients who had used the Self Healers Protocol, no matter their age or health condition, has had any serious difficulty from this virus. In a matter of fact, only a temporary scratchy throat was present in one 75 year old lady who has started the protocol a month ago, during this “epidemic”.

Some of my friends who have abandoned the food of God, and starter eating the dietary glucose, had also a mild symptoms of flu which were quickly suppressed with water and sea salt and frequent usage of small amounts of nanoparticle colloidal silver.

The symptoms of flu can quickly be suppressed with toxic remedies such as are alcohol, garlic, ibuprofen, antibiotic...but I prefer not to suppress the cleansing process. I rather support it giving the body a lot of plasma so that it can cleanse itself.

This way the recurrence is prevented or the future symptoms are minimized.

This is the way of healing and not perpetual medicating of patients.

Just a bit longer, and we are going to be free.

Free of chains, and free of diseases.