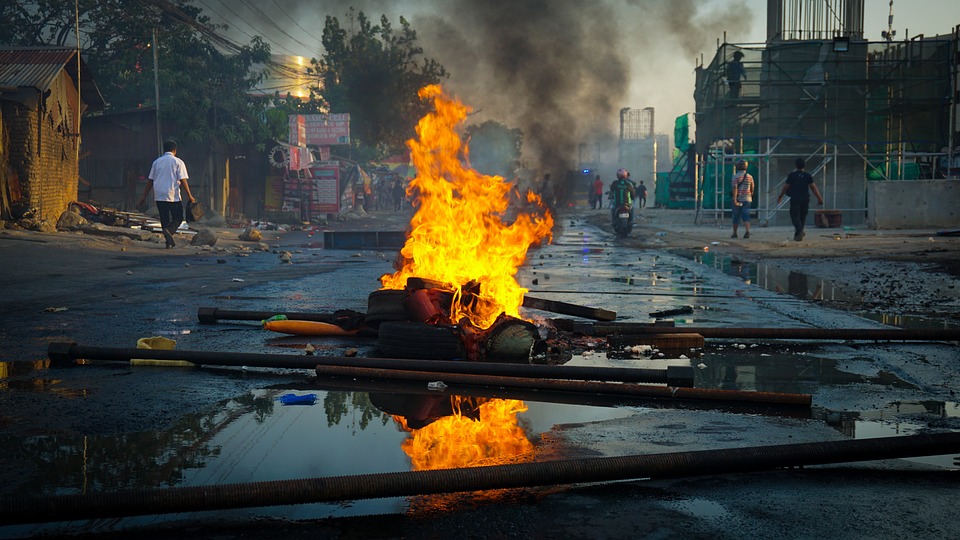 What have we been told about the last days?

There will be chaos, people will be in fear, everything will be upside down, what is good will be proclaimed as being bad and what is bad will be presented as being good.
The truth will be attacked as being wrong and the lies will be promoted as the truth.

Isn't this exactly what is happening right now?

Well, this is becoming obvious to many at this time as the crumbling system of evil is trying to stay in power, but the deception has started many years ago.
It has started the moment the Anunnaki decided to enslave us some 8 thousand years ago, and it has continued slowly increasing in its intensity as the insatiable greed of the possessed human slaves have increased.

Lies and deceits, murders and theft, are the trademarks of those people.
They have formed various sacred societies and cults but recently they have united into one organization we call the Cabal or the Illuminati.

Since what they do is evil, they have named their God Lucifer (light-bearer).
What is dark is light, and what is light is dark.

The Vatican refers to Lucifer as being the Devil. 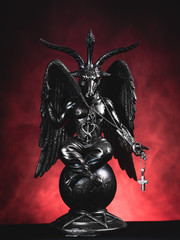 As I have mentioned it many times before, we are systematically indoctrinated (educated) to memorize and accept what we are being told as being the truth.

Through deception and theft, one can enrich itself easily and the rich can buy the power.

Why can rich buy the power?

Because we are gullible and for a penny, we will sell anything including our freedom especially if we are fooled into believing that it is ok to do this.

Not to forget the “truth”, we are constantly reminded of the validity of our knowledge. Through the News, the entertainment, the science, and everyone else who consider itself to be educated and accomplished by repeating their “wisdom”.

Every teacher needs a teacher since the books that they are using to teach from, are false.

Everything is controlled and we are made to police each other through the division and the state proclaimed power that politicians gave themselves.

This is why medical doctors do not realize that what they are trained to do is actually achieving a contrary result.

With toxic medicaments, they are poisoning people while claiming that curing is the effect of their action.

Doctors are just repeating what they are told so they prize antibiotics, antimicotics and a broad assortment of medicinal poisons, and they bash MMS, colloidal silver, hydroxy-peroxide, sea salt plasma, and everything else that the pharmaceutical industry tells them is “no good” and “dangerous” to consume. 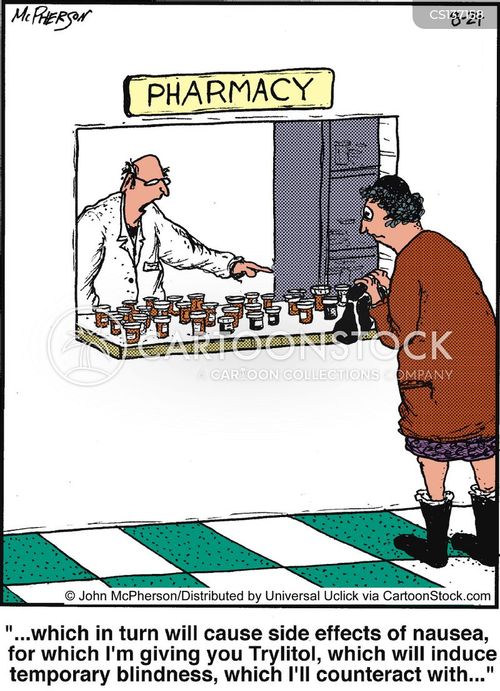 One simple test can reveal the truth, but this is not important because doctors can do only what they have been told otherwise, their license to kill will be take away from them.

Jim Bakker was given a jail time for committing the terrible sin of providing people with Colloidal Silver.

I am not fond of Jim although since he was imprisoned before, he must have been doing something right, but the Colloidal Silver is very powerful and a harmless liquid and the best disinfectant of them all.

If you feel the symptoms of the flu, take a sip of nanoparticle Colloidal Silver every two hours and in a day you will be ok.

Doctors are consciously killing millions of people and we prize them. No doctor see jail-time, and when someone is actually helping people, they are imprisoned.

The real cures are now feistily attacked since they basically cleanse the body, making pathogens irrelevant.

Most of them oxygenate the body. This helps the elimination of toxins, so basically, as we know, no disease can touch a clean body.

These remedies will help not just to stop the “virus”, they help the whole body to recover no matter what the issues are.

The globalists attempt to kill us with “bugs” is falling apart so the use of healing remedies has to be stopped.

Articles and videos promoting healing are being censored and sites closed while the lies are being promoted, as demonstrated in the video above.

Be aware of tricksters like Mike Adams the “h\Health ranger”, who is using his supplement business as a platform to spread fear:

This is not the first or the last time he is doing this to later retract as nothing happens.

Unfortunately, many of his followers drop electric charge from the fear and make themselves easy target to the flu and other diseases.

Now it is the time where the sleeper cells are coming to the surface.

China is in a lot of trouble with India, Australia and several more of its neighbors. Now, since president Trump has stopped the cash flow that was keeping China afloat, China is drowning.

Rothschild, Soros, and other creators of communism in the world are out of their cash cows so they cannot help and there is not a single communistic government that is self sufficient so without a foreign help, it will crumble and self destruct.

Watch this video and get a taste of communism:

It is just a matter of time and the time is short, I'd say.

Hospitals and doctors are lying about the new “corona play” outbreak.

In Brazil a parliament members have stormed a hospital that claimed to have 1500 new COVID-19 patients and 200 dead, when in fact, the entire hospital was empty.

This old and for many years unsuccessful “virus play”, being it the swine flu, the avian flu, or the chikungunya, zika, West Nile virus, are not having any significant impact. People are not volunteering to be vaccinated and only an idiot without a thought of its own can be so stupid to play the same failed card, and expect a different result.

We are lucky that they are so stupid!

As soon as the Mainstream media is dealt with and the real news becomes available to those who only believe what the Clinton Network News has to say, finally victory will emerge.

The changing hand of the mainstream media will result in the full awakening of dormant masses giving the last blow to the old system, sealing the final victory of the light.

In the meantime, keep cleansing with water and salt, correct your diet (skip the vegetable narrative), use the nanoparticle colloidal silver and enjoy your healing process.

One comment on " Are we living in the Last Days?"