There is a big push by the Mainstream Media to resurrect the Wuhan bug, and politicians throughout this planet are complying like a puppies, bowing down and much worse.

They are ordering a mass poisoning of people.

Here in Peru, another fumigation action has started as people are being frightened through the Tel a lie Vision programs of a Dengue virus and the mosquitoes that carry it.

I have received a reports of indigenous people being forcefully vaccinated and falling ill afterwards.

My wife was just contacted with one of our clients who had locked themselves in their house pretending that they are not at home to avoid being vaccinated.

Now the entire village is sick except them.

Even the private clinics were given an order not to treat anyone else but the “Crown” patients so they are basically empty but the media is spreading the false information about the “tsunami” of new crown cases being generated. 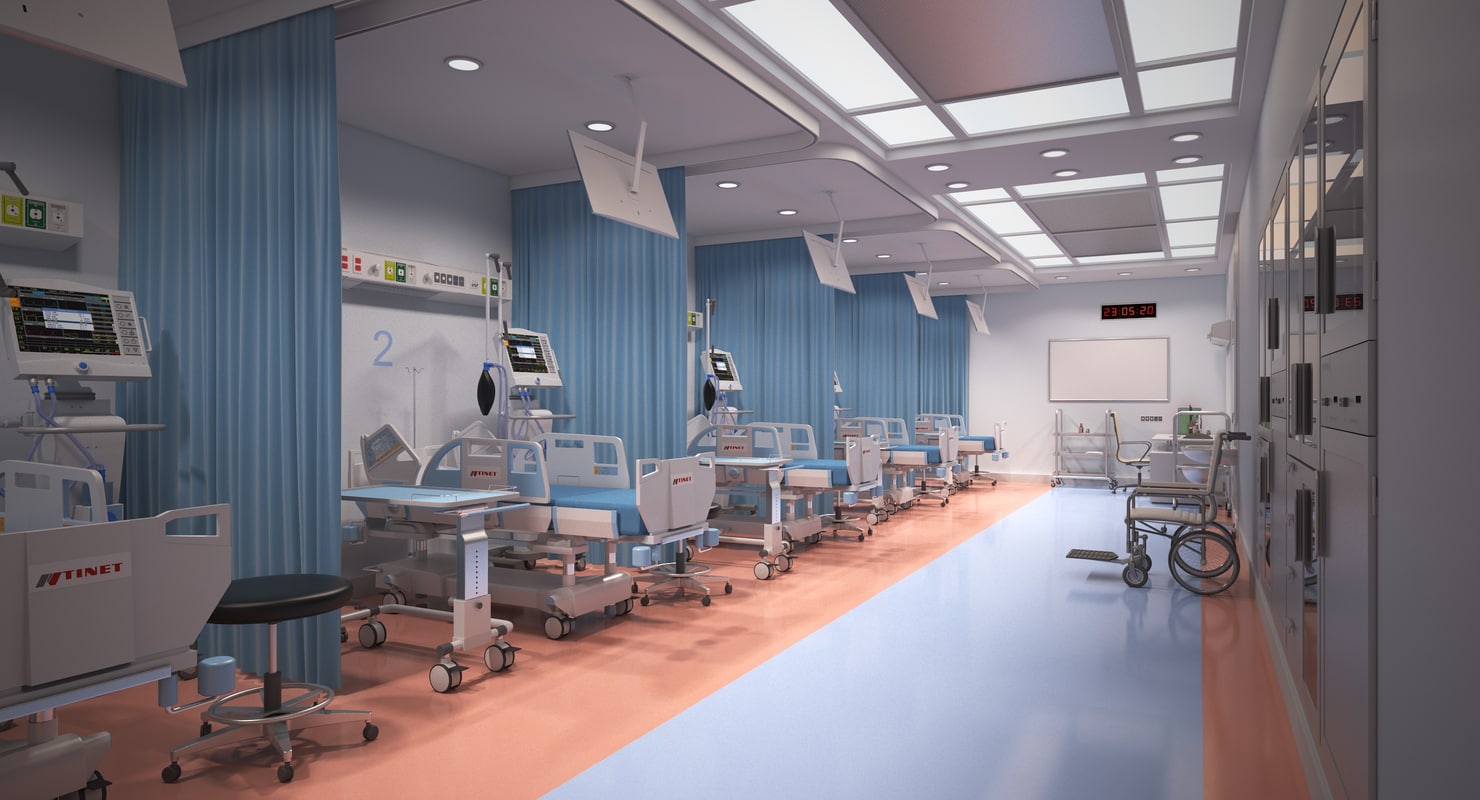 The lock-down has been again extended for another month, and all of the rules of the separation, masks, and gloves, are continuing.

Here, in the Amazonia of Peru, people are very superstitious and easily frightened. They trust their government which makes them an easy pray. I do not think that they have a chance of awakening.

The politicians and the brainwashed health ministers and professionals will have a lot of blood on their hands when this is all over.

The fear factor is very high here and in many families, every member is having a flu symptoms except those who did the cleansing protocol.

Our elderly client Jenny that has called us several days ago scared for her life since her throat started to throb, is doing just fine as 5 of her neighbors have died this past few days.

There is no doubt that there are increased numbers of respiratory problems at least in Tarapoto, Peru, but why? The flu season is gone.

As I am always pointing out, the general level of toxicity will determine if and how strong are the symptoms of a flu going to be once the bodies cleansing mechanism is activated by the “virus” frequency.

This “viral” frequency can be emitted by our planet (during the seasonal changes), it can be emitted through electronic equipment (especially through the 5G technology), and do not forget, this cleansing energy can be produced and transmitted by our own brain (the nocebo effect).

My wife just told me about an experiment that was done on a convict that had received a death penalty and instead of being executed, had agreed to be a part of an experiment.

He was explained by the doctor that an incision will be made on his hand and he will be slowly bled to death. He was told that he will start feeling sleepy and quietly leave this world as the level of his blood becomes inadequate to support the oxygen demands of its brain.

The convict was placed on a bed and his hand was covered so that he could not see what is happening. The doctor made a scratch on his skin and started a prerecorded sound of drops of water falling in a bucket.

In a couple of hours the convict was found dead even that no blood was ever extracted from his body.

This clearly shows that our reality is what our brain decides it is.

You can do, and you can be, anything you want as long as you can convince your brain to show it to you as your reality. 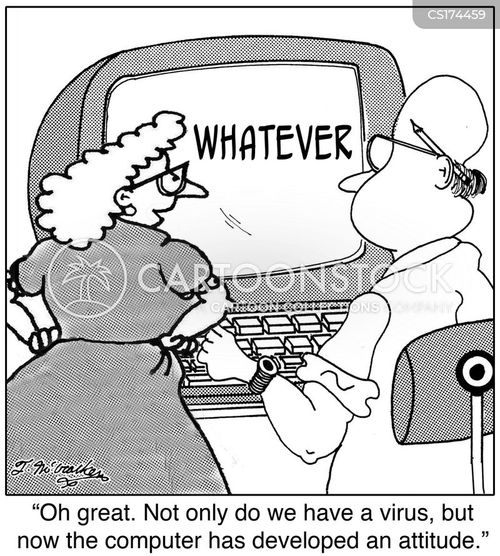 Having this in mind, now you can clearly understand how we are being manipulated.

Through our indoctrination/education we are being programmed to blindly trust our authority.

Medical “science” is used to show us the terrible projections of what to expect.

We are indoctrinated/educated on what symptoms and other effects some invisible enemy is going to have on our body and in which way is your health going to be affected.

The Media spreads the false numbers and events and creates the necessary fear, and the rest is a history. The peoples mind does the rest.

In those areas where people are awakening, this old play-book has no effect so the old and the most toxic are eliminated since they are the one who trust the authority the most and their energy levels are the lowest to begin with.

There is no second wave of the “crown” bugger on the way, there is only a second way of a deceptive politically orchestrated and media spread attack on peoples mind.

Those of us who are woke, will have no ill effects from this but those who hold their licenses and their knowledge sacred and are unable to change, are in a great danger.

Many people are simply unable to accept something new and unless their trusted sources start telling them the truth they will perish.

Hopefully, the time is near when the Major Media will be forced to tell the truth. The longer it takes, the more innocent and brainwashed people will die.

Now, the “innocence” is questioned because nothing ever happens just because. Everything has a reason behind it and all that we can do is to help those who show an interest. 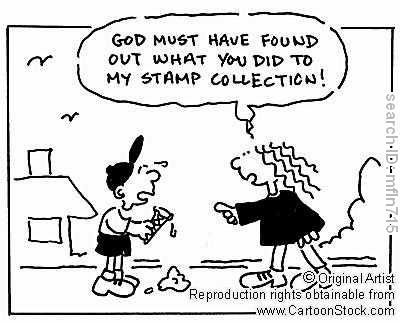 From my personal experience I know that it makes absolutely no sense to try and convince someone who is not interested to know.

If you are here, reading this blog, thae you understand and are woke yourself.

Thank you for being here helping us to hold the light and speeding this process up so that there is a less suffering going on.

Help those who are ready to listen and do not waste your effort and time on those who “know” that you are wrong.