SCIENCE, is it a knowledge, or is it a tool of misinformation?

SCIENCE, is it a knowledge, or is it a tool of misinformation? 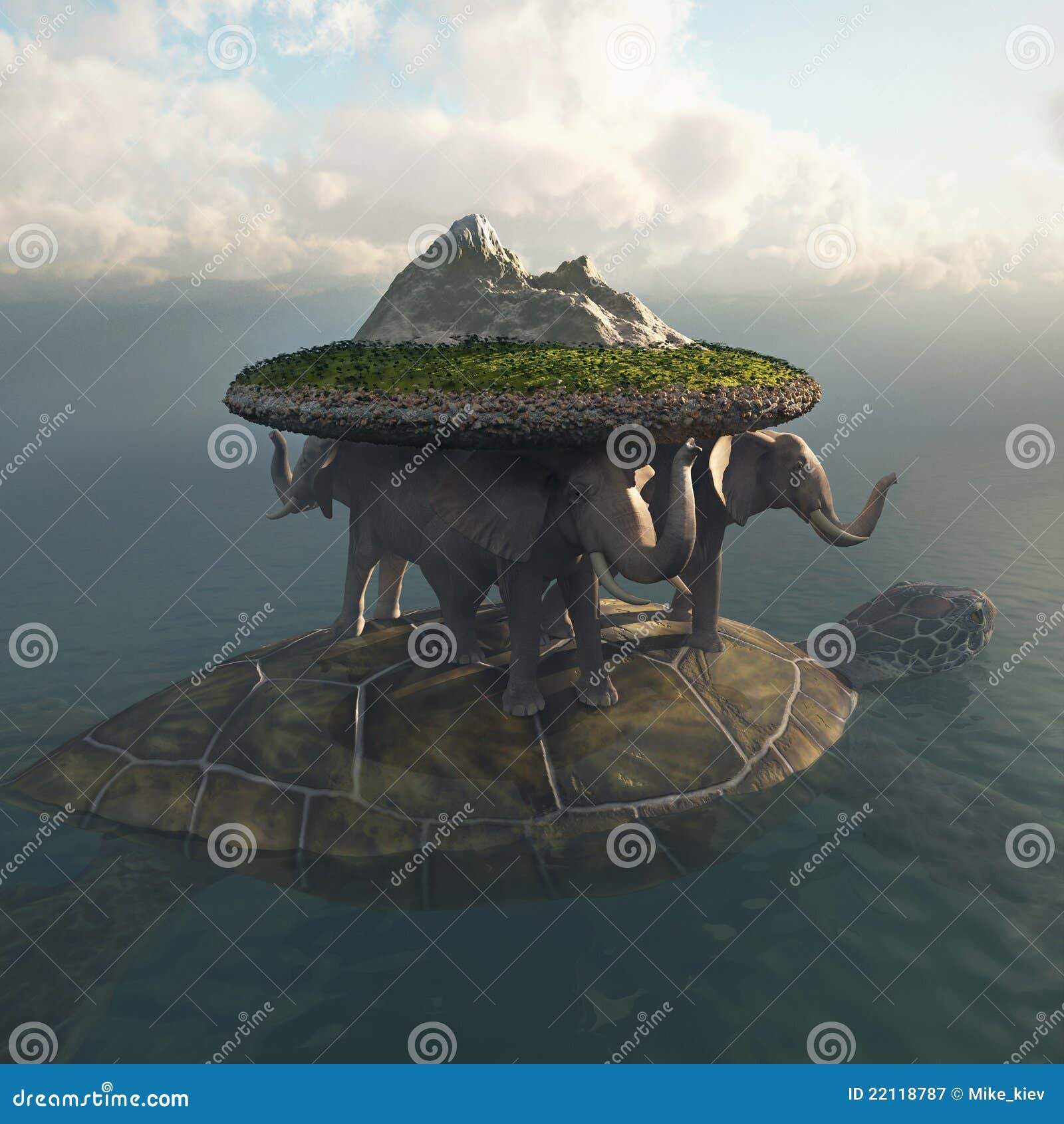 How many times have we been told “follow the science”, when it is convenient, or “are you a doctor?”, when you make a statement following your observation.

For those of you who are following my work, it is obvious that the only scientists that are as wrong in their predictions as the meteorologists are medical doctors.

At least, the meteorologists understand the principal behind the weather patterns, they just seldom predict the weather correctly.

The medical doctors do not even understand the principal behind their science, or better say, what they know to be the principal, is all wrong.

Since what we are told by our science about the way our body functions is wrong, we tend to misinterpret even what we experience.

This article is influenced by the video my friend Kathy send to me.

It is a video about twins who decided to put diet to the test.

One of them switched to vegan while the other continued eating meat.

As soon as I have seen the two men, I knew which one of them became vegan. His body became more square, more feminine looking (soy boy). Many phyto-proteins mimic estrogen hormone.

Once we start feeding ourselves with a plant-based food, our genetic expression has to change to adapt our cells for this new energy source which the body cannot store.

This presents challenges and as the “soy boy” stated, it took him two weeks to adjust to the plant diet so that he can function normally.

For the body to switch back to the appropriate diet, requires only 3 days.

An average person, listening to this video would conclude that the vegan diet is healthier and more energetic. 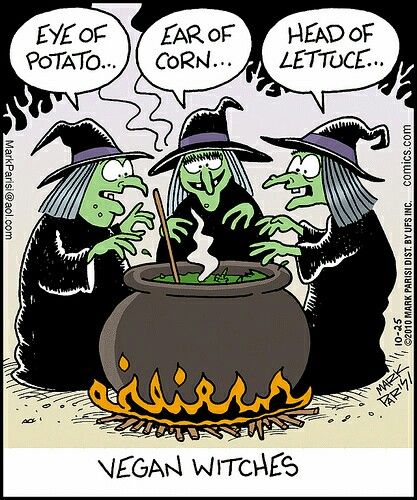 I have no doubt that those brothers have the same opinion, the plant food is a better choice.

Let me use the correct science and explain what is going on.

First, the video is incomplete because the exact diet is not being mentioned. I have no idea if the meat eater had carbohydrates and other vegetables as a part of his meals or not.

It is not mentioned if the meat was eaten well cooked or raw, if nuts were part of the diet and if coffee, garlic, ginger, cinnamon, and alcohol were ingested.

Any of those ingredients mentioned, would require a detox and it would cause a diuretic effect where a lot of energy would be wasted making the person feel tired.

When we do not understand how our body works, we tend to misinterpret what is happening, especially when what we are doing is thought to be good and beneficial to our health.

All plants have a toxic impact on our body but when a plant has some chemical element for which our science claims a beneficial effect, we are told to expect a beneficial outcome. 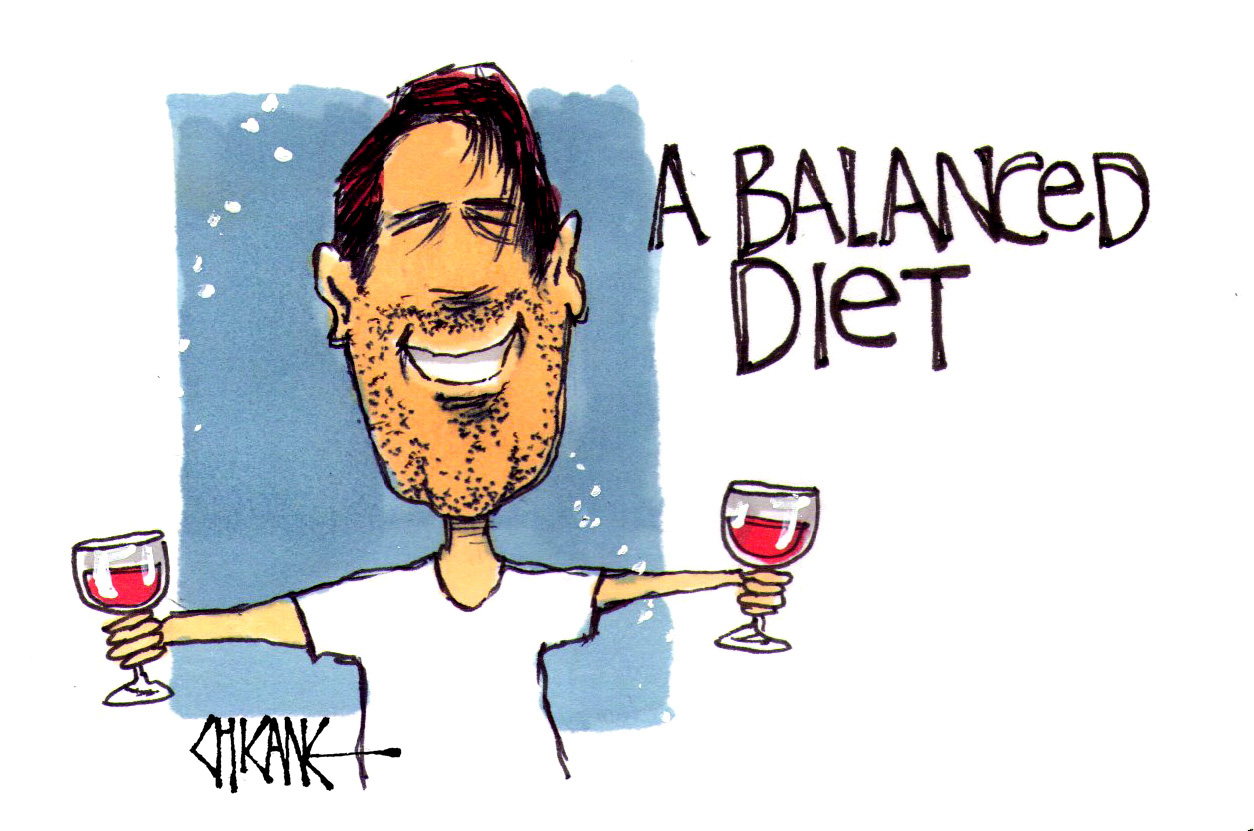 As we load our body with toxic plants, our cells close up to prevent those toxins to penetrate them.

It took the body two weeks to learn what is toxic and finally closed the cellular hydration down. This is when the “soy boy” started to feel good and energetic.

The cellular hydration depends on the potassium production which requires a lot of energy. Once when this process is stopped, all of this energy becomes available for other things.

The problem is that we do not know that our cells have stopped hydrating, and a prolonged state of dehydration will cause huge problems as time goes on.

The best example for this is an experiment our brother Guillaume and his lovely wife did with the so-called miracle plant/algae, spirulina.

The Spirulina is promoted as a cancer cure, vitalizer, rejuvenator, health-food..., it is being promoted by every health site. Ronny from Get the tea, and the heavily advertised Bio Trust, Ocean Robbins, Natural News...and loads of other parroting sites who are spewing the “scientific” nonsense that does not benefit anybody and harms them all without realizing it.

Guillaume and his wife have healed themselves by following the Self Healers Protocol and since spirulina is being advertised for its great health benefits, they have asked me of my opinion.

Understanding diet, I told them my opinion but that it would be a great experiment to start using spurulina and see if I am correct.

Their experience said it all. You can read it in a comment section of the following article:

As I had responded to his comment, he added:

“Your answer makes me remember a detail supporting what you say : near the end of my experiment, I switched to a more potent spirulina, having twice the amount of phycocyanin for the same amount of spirulina. And symptoms got worse afterwards.”

We are made to believe that when a plant contains some potentially beneficial chemical element, this will benefit our body regardless of the toxic elements that are also present.

Guillaume asked how did spirulina protect from a radiation poisoning?

Well, the cells stopped hydrating and the radiation was not entering into the cells. This is the medicinal effect. You use medicines for a particular purpose, a suppression of symptoms, and avoid them when you want to heal.

The truth is simple. Any chemical that our cells consider to be poisonous to them, will close our cells and prevent the absorption of all elements including those potentially beneficial ones, the osmotic pump will stop working. No hydration.

The presence of alcohol in the red wine will prevent any potentially beneficial “antioxidant” from benefiting us, instead a diuretic effect will be achieved causing dehydration of our body.

The same goes for every “medicinal” remedy. This is why the medicinal remedies should not be used for extensive periods of time. One to two weeks the most. More than three weeks is an overkill and it will result with the body's deterioration. 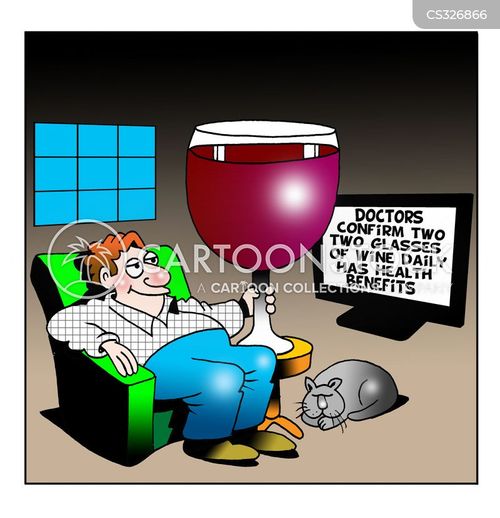 Since the plant toxicity often does not create a strong, visible toxic effects, we tend to ignore them, but the stopping of the hydration will slow down the cellular detox and as the cellular water levels drop, the cells will be forced to hold onto their toxins.

No detox, no symptoms of disease. Vegans and vegetarians often pride themselves of not having had the flu for a long time.

Since there is no hydration and no detox, plenty of energy can be used for other things, but in time, their bodies collapse when the acid levels in their cells reach the critical levels.

In this stage, their cleansing and healing will be painful with strong symptoms of the flu, and the recovery may take more than a year.

I had several clients that went through this.

As you can see, feeling energetic does not mean that we are doing things correctly and that we are healthy.

One comment on " SCIENCE, is it a knowledge, or is it a tool of misinformation?"