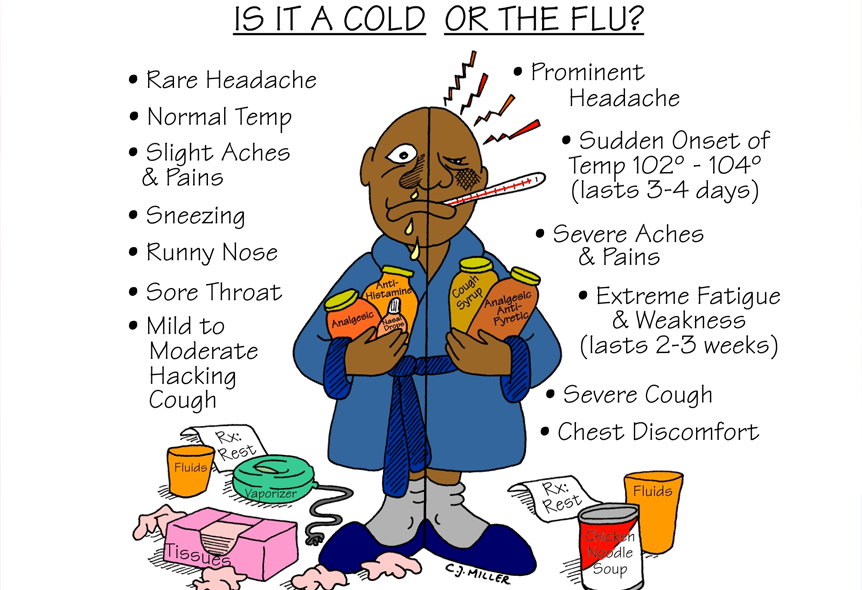 “Hi Darko, I have been on your protocol for about 5months and feeling good then a few days ago woke up with diarrhea for 2 days all day long, still feeling good but scared to leave house. Thats gone but now I haven't really gone for 2 days. How often should we be going to bathroom? Had gallbladder removed a few years back big mistake. Tks for reply”

Since many people who have followed the SHP (Self Healers Protocol) are having similar experiences, I have decided to explain what is happening through this blog.
A great majority of people that have followed the SHP underwent deep cellular cleansing.
As their cells were eliminating their toxins into the blood, the blood got very polluted and all three blood cleansing organs become involved in eliminating those toxins from the blood.
To help the body in this process, people are drinking a lot of plasma (water with sea salt), to provide their bodies with a sufficient amount of plasma for cleansing.
The symptoms of the cleansing of the very toxic blood by the kidneys will be a dark often smelly urine, Sometime foamy, sometimes greasy.
If a lot of acids are being cleansed, the bladder can become inflamed. This will cause a sensation for urinating even when the bladder is empty, and a burning sensation can occur. The bacterial overgrowth can but does not have to be present. 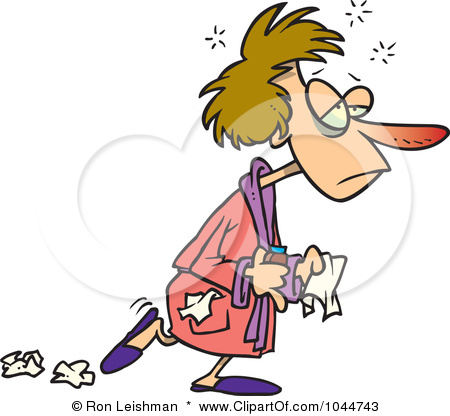 The more the blood becomes saturated with cellular toxins the muscle and joint pain may appear. The body temperature may rise (to break down some of the toxins).

The body will try to increase the speed of the blood cleanse by speeding the blood circulation. This brings tachycardia.

In one word, we get the symptoms of a FLU.

Sometimes, after we had cleansed out cells and all the symptoms went away, we can experience a cleansing attack that lasts only a couple of hours.

The cleansing attack can exhibit all of the symptoms or just some of them. It all depends on the amount of the toxicity that was released into the blood.

Where did this toxicity come from, you may ask?

From the quantum point, we know that everything including the toxins is just frequencies of a particular vibration. Our emotions are also frequencies and they can be trapped until some energetic change with a similar frequency occurs that will affect them and release them from our cells.

Our ambient is a field of energy that is composed of various frequencies and any shift in those frequencies will affect our gene expression and will force a genetic change we call the adaptation to the new environment. 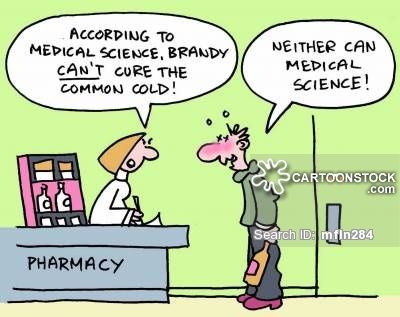 At this present time we are all exposed to a strong energy change that is caused by the planetary alignment, and this is causing many genetic changes.

Also, our brain can reproduce any frequency it is familiar with. This means that acknowledging some events (recalling or focusing on them) will trigger the brain to produce the frequency that is related to that event which will cause its cleansing by disturbing the field of the same frequency.

If this was an emotionally difficult event, a heavy toxic load will be released, and strong cleansing symptoms will be experienced.

I had recently an episode of a high fever, muscle aches, and diarrhea that lasted 3 days.

Hilno had a strong cleansing attack recently. She started shaking and her body temperature had dropped. She was cold to the touch as if she was dead. After about 30 minutes she started to warm up and was burning with a fever of 40 degrees Celsius. Two hours later it was all over, and then an hour after that, she had strong diarrhea with an unusual color liquid excrement.

As long as we have adequate levels of blood plasma, the blood cleansing organs will eliminate the released toxic load.

The diarrhea is caused by the toxic mucus that irritates and swells the colon. As soon as the toxic load is gone, the colon's inflammation goes down and water absorption goes up. Now the body is again low on plasma and every ounce of water will be returned from the colon to the blood. This creates constipation. This is why the plasma intake (water with sea salt) should never be reduced. 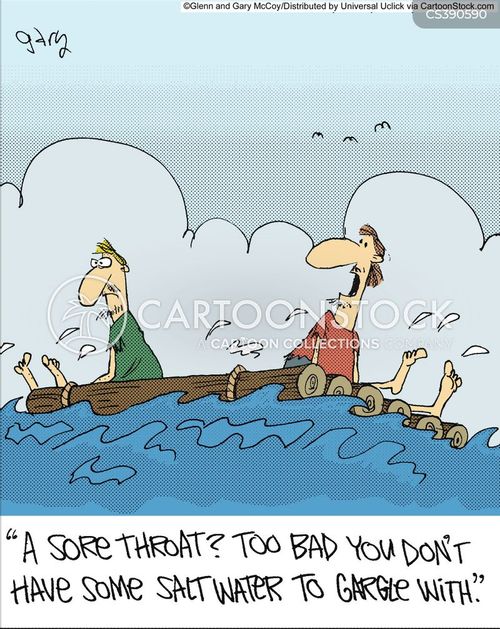 As soon as the stool becomes solid, the intake of plasma should be increased to prevent constipation.

We will not have diarrhea if the colon is not inflamed and if we drink a lot of plasma and the colon is ok, we will urinate a lot and the stool will be normal.

Trying to stop any of the symptoms of cleansing will actually worsen the state of our health, and interfering with the symptoms is the type of medicine we are being indoctrinated too in our medical schools.

Block the symptoms we call the symptomatic medicine or the "madsin" as I call it.

As you can see, the body is creating symptoms when it is cleansing and healing and we are told to stop this process from happening.

Medicine man in the jungle does the opposite. It uses toxic remedies to provoke those symptoms. 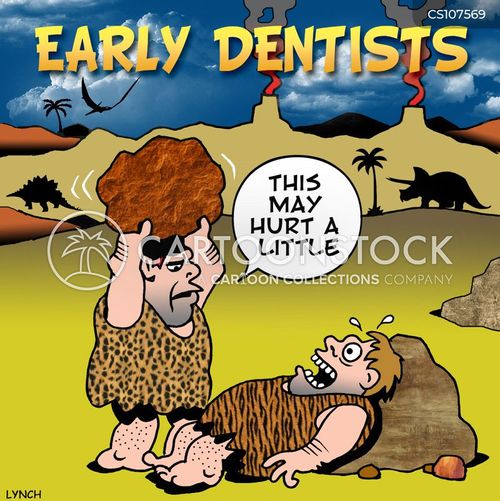 Being it the poison from frog skin, Ayahuasca, San Pedro extract, or any other strong poison, they all induce a profound cleansing where a lot of toxic mucus is eliminated. Vomiting and diarrhea follow.

Nobody is trying to stop those symptoms and healing follows.

We are being exposed to ever-rising frequencies.

Our genes are changing their expression to instruct our cells on how to respond to this changing environment. Everything is changing. Nothing will be the same after this shift is completed.

The truth is coming to the surface.

Do you understand this message?

Is it ringing the bell?

Are you ready for the disclosure?

One comment on "VIRUS or an energy triggered cellular cleanse?"