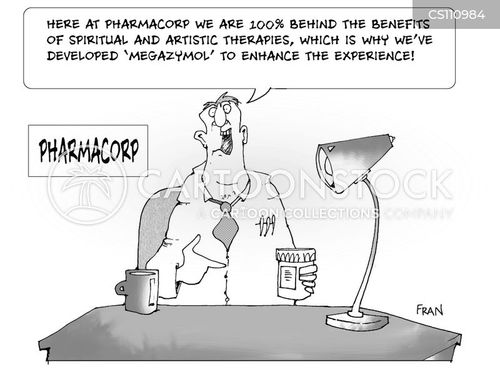 In my last couple of articles, I have explained the difference between virus and bacteria and fungus.

As a fast recap, the virus has no physical manifestation, it is just energy while bacteria and fungus do have a physical form.

Since a virus has no physicality, it does not have genes and it cannot be cultured or adapted to different tissues.

Bacteria and fungus do have a physical form so they do have proteins and genes and they can adapt to every frequency in our body.

Now, when we talk about diseases, what are the symptoms that indicate that we are sick?

We feel to be out of our normal self.

We may experience itch, eczema, hair loss, and skin discoloration.

There could be a tissue proliferation and the appearance of cysts and tumors.

As far as viruses, bacteria, and fungus go, the symptoms are always similar and basically revolve around a lack of energy, nausea, indigestion, fever headache, and painful muscles and joints. 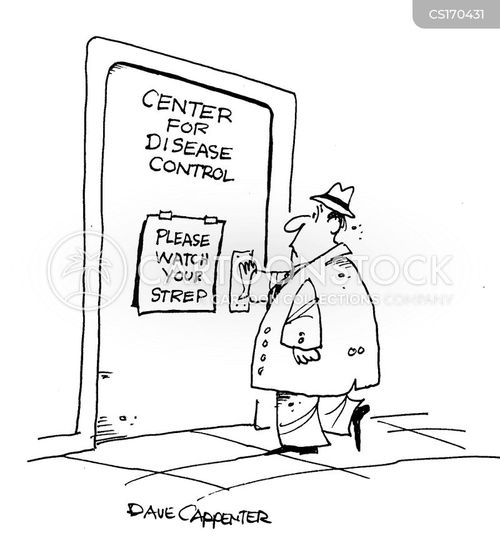 How do those pathogens cause those symptoms?

They do it by stimulating the cellular cleansing. The higher is the cellular toxicity, the stronger will be the symptoms of the disease, and the symptoms have nothing to do with the type of the pathogen in question.

Pathogen's change the cellular environment, they acidify it. This prompts cells to cleanse themselves.

To do this, cells have to have water/plasma.

Unfortunately, the cells have become toxic because they did not hydrate and their reserves of plasma are minimal so to be able to cleanse, first they have to hydrate themselves.

Cells have not been hydrating because their environment/blood is toxic which prevents the functioning of the osmotic cellular pump.

Since cells cannot hydrate through the osmosis, they will be forced to accept some plasma through the mechanically induced high pressure of their tissue. This we call the inflammatory process.

Every forced cellular cleanse has to start with forced hydration/inflammation so that there is plasma available to do the cellular cleansing. The inflammation is increasing the pressure on the local sensory nerves causing discomfort and pain.

Since symptoms of the disease are nothing more than symptoms of the blood's toxicity caused by the release of the cellular garbage, no matter what pathogen is in question, the symptoms will be similar and depend on the amount and the level of toxicity that is involved.

Now, the question is how can we prevent the symptoms of the disease from manifesting? 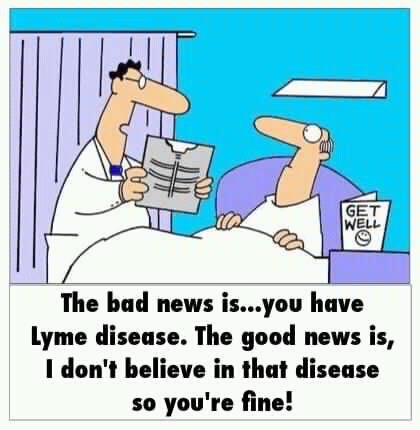 Well, there are several ways to do this.

What we are taught in the medical school is to suppress the symptom, not to heal the body.

So how can we suppress the symptoms of diseases caused by pathogens?

You have probably noticed that I did not use the word pathogen organisms. This is because the virus is a pathogen but it is not an organism, it does not possess a physical form.

This does not make any difference as far as our cells are concerned because they do not perceive things the way we do, like chemicals. They perceive everything only as of the energy of a specific frequency.

Now the question is how can we suppress the cellular cleansing so that the blood does not become overly polluted and exhibit the symptoms of a disease?

This is simple. Put something into the blood that has a higher level of toxicity that the cellular toxin.

Since cells have to first absorb some plasma to be able to eliminate toxins, if the blood has a stronger toxin than the cell, the forced hydration will not take place. 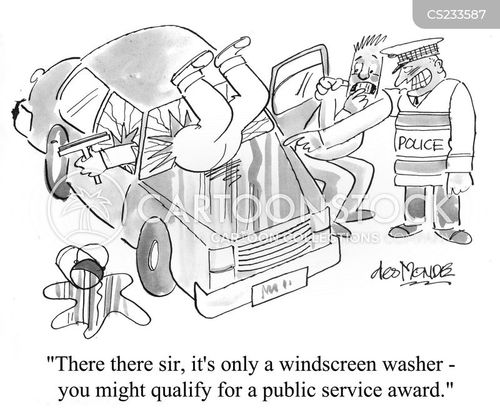 So if you introduce a "dirty cloth" into the blood, the cells will refuse even the forced hydration/inflammation which will prevent their cleansing.

What is this dirty cloth?

For example, if you pump the body with high levels of vitamin C or D, those vitamins become toxic, and just before they are too toxic and can kill you, they become medicinal because they stop the forced hydration.

Just ask the old people, how they have protected themselves from the flu. They will tell you, drink whiskey with honey.

Honey is just the excuse so that something healthy is entering the body but the toxicity of the alcohol will stop the forced hydration and cellular cleansing will be prevented.

Now you understand why Ibuprofen and antibiotics can prevent the symptoms of flu, but only if they are used in time. Once the blood becomes saturated with cellular toxins, introducing those "medicaments" only contributes to a higher level of toxicity and makes the situation worse.

Since doctors prevent the cellular cleansing, they actually prevent the body to heal making it more and more toxic. With the increased toxicity, the symptoms of detox change, and a different name is given since a new disease was encountered.

It is all just a sham. Another way to prevent the symptoms of cellular cleansing is to reduce cellular toxicity.

There are many ways to go about it like MMS, hydrogen peroxide, ozone therapy, and a variety of breathing techniques.

The best way to prevent the symptoms of a disease to manifest themselves is to keep your cells clean. As Jesus Christ has said, "keep your temple clean".

The SHP (Self Healers Protocol) is designed to do just that.

The cleansing is based on providing an ample amount of plasma so that the blood can be cleansed. The clean blood is the prerequisite for the functioning cellular osmotic pump and the subsequent cellular hydration.

Well-hydrated cells will cleanse themselves of all toxins, heavy metals included.

Keep in mind that the presence of any toxin will stop the cellular osmotic pump. The well-known toxins are all medicinal remedies (garlic, ginger, turmeric..) included alcohol, nicotine, and phytotoxins from plants we eat. 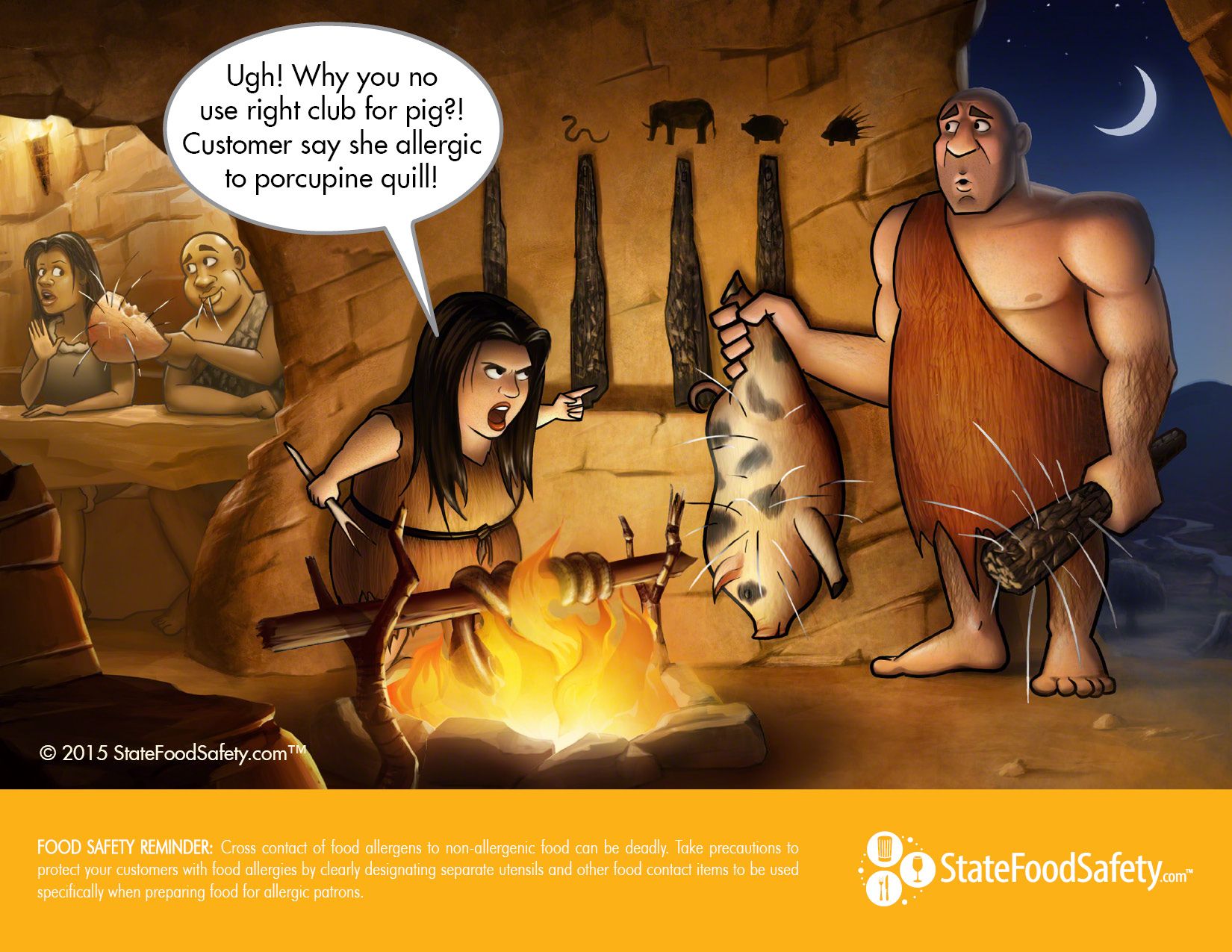 None of my clients who are strict on SHP have experienced any symptoms of COVID.

I have tried the one cup plasma on a couple of clients and it did the job. The symptoms of the virus did not reappear.

The main point that I am trying to explain is that our health depends on our internal cleanliness.

Eating correctly is one prerequisite, hydrating is another, and having ample salt and minerals is one of the most crucial things.

Maybe now you are becoming aware of why we are misinformed about salt.

The whole medical science is geared to destabilize our body and to make it toxic.

Many doctors are not aware of this but many are.

Never before was it as obvious as it is now with the Coronavirus as nobody has died from it but doctors are fraudulently claiming many deaths to be caused by it.

One cannot be tested for something that has no material form, no RNA. 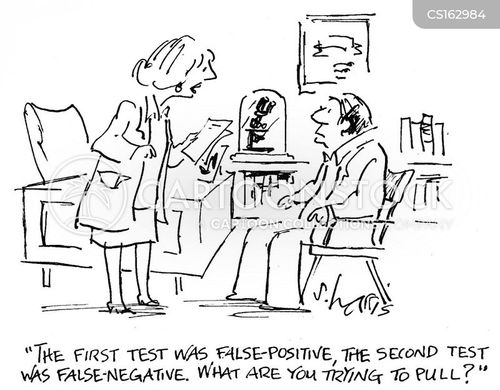 Scientists are heavily indoctrinated into their science of lies. This is why doctors have a hard time accepting the truth, but so are the rest of us.

Are you ready for the disclosure?

Are you ready to accept the truth?