Many people will suffer health problems this October and November

Many people will suffer health problems this October and November

It does not take a genius to figure out that many people will fall ill this, and the upcoming month.
The Cabal knows it so they are already predicting the return of the plandemic, knowing that none of it has anything to do with the virus.

If it is not the virus, what will be the cause of the sudden increase in the number of sick people?

It is not a secret that the quality of the food people are eating is deteriorating.
On top of it, we are scientifically being lead into the wrong diet, and again scientifically we are being guided into not allowing our body to cleanse and to repair itself.

For all of this scientific guidance, we have to thank our licensed doctors and nutritionists.
Since the Cabal controls what they have to say, it supports them by advertising it through the major media, scientific publications, and the entertainment industry.

Now, why would more people fall ill now than before?

Because what makes the manifestation of a disease is not the toxic body, but its attempts to cleanse and heal itself.
The internal control system that I call the autopilot of healing kicks in and the whole Hell breaks loose. 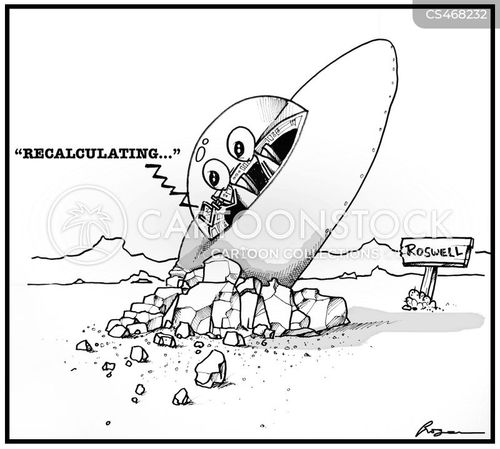 What puts this autopilot into action is the change of the ambient, and if you think that what we had experienced lately was bad, just wait and see what will be unleashed shortly.

The energetic radiation will be spiking, the truth will start to be exposed, and the fear factor will rise exponentially.

The number of vegans and vegetarians is increasing. They ingest plenty of dietary glucose so there is an increased level of blood sugar to start with.

When you add fear to it, the stress will liberate glucose from the glycogen so the liver will release an uncontrolled amount of sugar into already sugar-saturated blood, and the muscles and the brain will not be able to take it in because their glycogen will release glucose as well. Ups, diabetes is born in those who were not diagnosed with it before.

As the cells were triggered into action, they start producing more CO2.

This means that more oxygen has to be available so that the increased relative pressure of oxygen can push out the CO2 from the cells and eliminate it through respiration.

This speeds up the heart's rhythm so that the blood circulation is accelerated. The elevated heart rate increases blood pressure.

The stupid clown-masks that people are forced to wear, prevent the oxygenation of the blood because most of the CO2 will be trapped in them and re-inhaled back into the body. 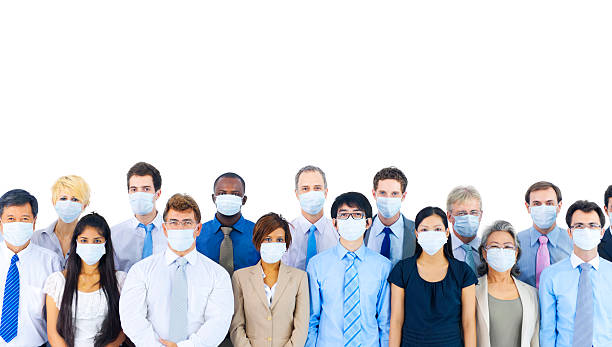 This decreases the relative pressure of oxygen and increases blood's CO2 levels which further accelerates the heart rhythm and further raises the blood pressure.

The cells and the blood's acidity are rising making it more difficult for the body to hold its electric charge and people will start collapsing.

People are constantly being fooled with the medication that they are given.

They think that they are being "cured" when in fact, their health issues are only being suppressed while the toxicity remains and is actually increased by the drugs that are supposed to help them.

When those toxic people enter the hospital, they are rapidly being poisoned because each symptom will be treated as a separate health issue.

So, for the increased blood sugar levels, people will receive Metformin/insulin.

To lower the blood pressure they will receive a diuretic.

The Beta-blockers will be given to slow down the heart.

Aspirin or some other blood thinner will be implemented.

A sedative will be given to numb the nerves and to take the stress away.

All those medications are toxic and they will irritate the stomach, so another poison will be given to "protect" the stomach lining from those medicaments.

If the hypoxia did not kill you, the doctor's treatments will definitely finish the job.

Do you realize now (I am talking to my colleagues as well) why doctors are the most effective lethal weapon that's causing the most human deaths and suffering?

Please, use the SHP (Self Healers Protocol) and cleanse your blood and your cells, and reprogram your genetic expression according to your autopilot of health.

If you still do not believe that such a simple protocol can heal you and prevent viral epidemics, at least do one of the known oxygenation methods to reduce your toxic load to be able to cope with what's coming.

In any case, pay attention to what's happening, learn as much truth as possible so that you can control your fear.

If you are a religious person, have faith and focus on positivity, love, and helping those people that you can help.

We are going to go through this with flying colors. The more toxic is your mind, the more you are going to suffer.

What will ease this experience is your compassion, humility, love, and gratitude.