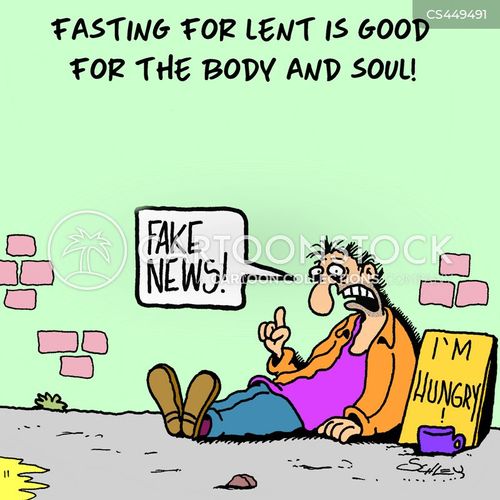 Intermittent fasting is becoming very popular and many people are experiencing great results after implementing it. But what people refer to as the intermittent fasting, in my opinion, is not fasting at all. Rather, it is just time-limited eating habits.

We are accustomed to having at least three meals a day where we sit behind the table and gable a larger amount of food.

When we eat a meal with carbohydrates in it, we become dependent on glucose as our cellular fuel and since the human body cannot store glucose as its reserve fuel, we become energy depleted after 2 hours after our last meal, and hunger sets in.

This is why we need multiple meals every single day or we risk becoming hypoglycemic.

There are some people who eat one meal a day and although they have carbohydrates in it, they manage to live healthy lives.
This is because they do not indulge in carbohydrates, and their body became conditioned that there will be no more meals so their cells will maintain a sufficient number of active mitochondria so that the cells can efficiently utilize fat as the source of their energy.

Since dietary glucose comes only in one daily meal, only once insulin will flood the blood, only a negligent increase in GLUT will occur, and cells will utilize some glucose for energy production, the rest will be converted into fat that will be used later as the main cellular fuel until another meal arrives. 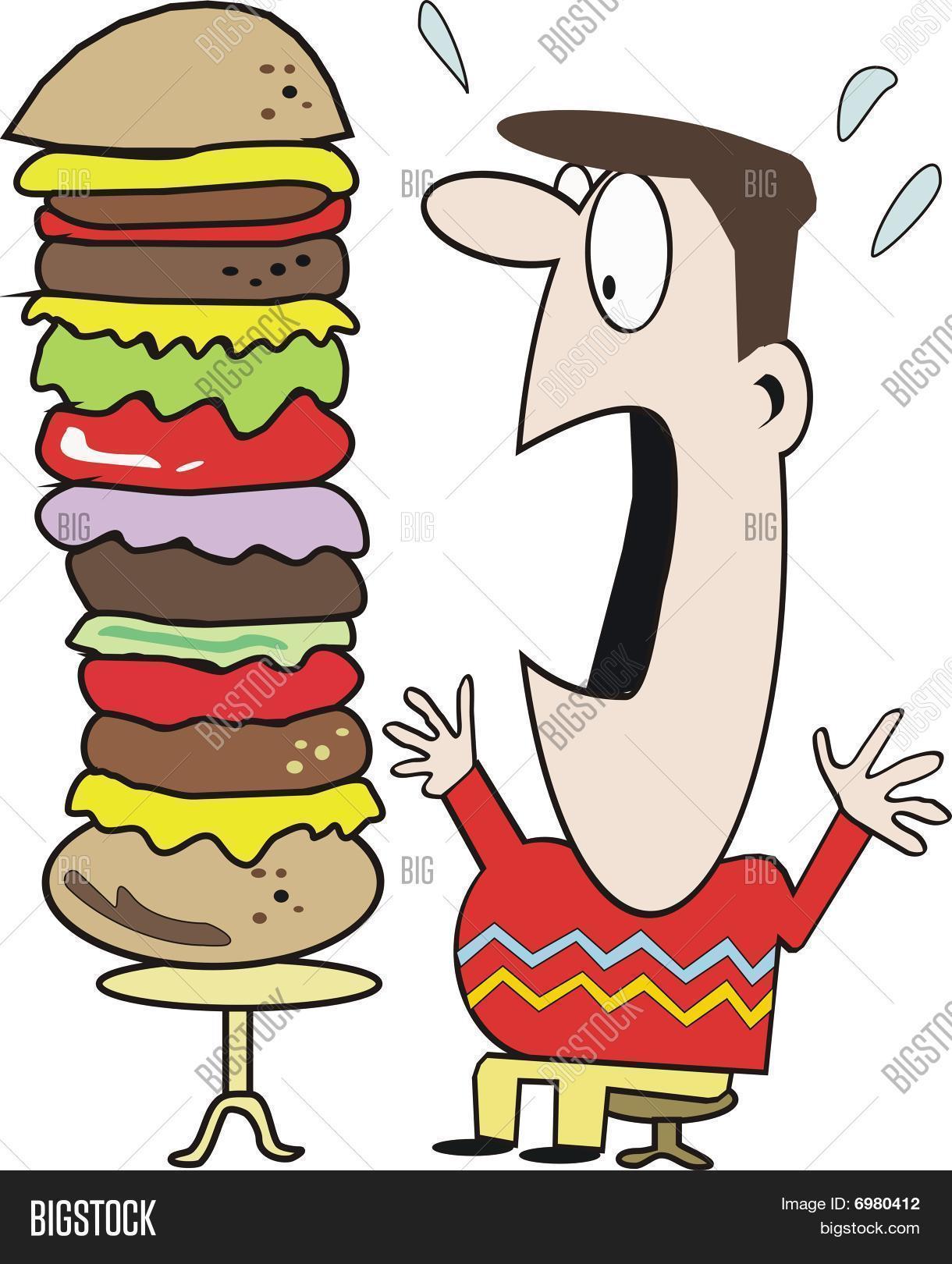 Since such people eat only once a day, they are not eating up to 22 hours in between meals and this is what is being called the intermittent fasting.

Some people call intermittent fasting even when a shorter time passes between the meals.

They say, 13 hours between the meals qualify as intermittent fasting.

Basically, they say that digestion takes approximately 5 hours. This means that if you have more than five hours between meals, you are fasting.

The "experts" are ignoring the fact that the food continues to be digested in the intestines as long as it is there.

Yes, the main absorption of nutrients occurs in the small intestine but the digestion continues. The intestines continue to be active and no major cleansing is occurring.

Hilno and I are having one meal a day for several months now and sometimes I would finish my meal at 4 pm and my next meal would be at 5 pm the following day and still, no major cleansing would be happening. I am talking about not eating for over 24 hours.

One meal a day is keeping the digestion active and no cleansing will occur.

When I started to skip this one meal a day and ate every other day, this is when the cleansing kicked in. 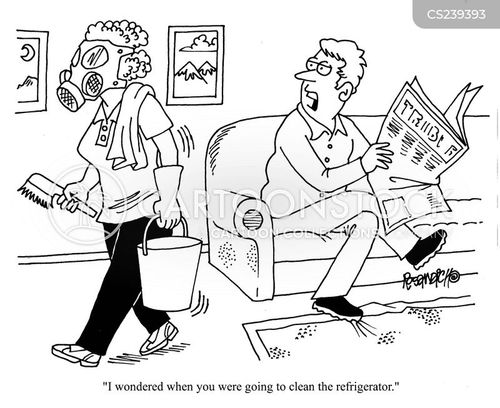 I would have my last bite let's say at 6 pm, and I would not eat the following day at all. Then the third day I would eat after 2 pm.

This gave me 43 hours fast, and this is when things were happening.

The first day without the food was easy although I wanted to chew on something but, there was no hunger. All I did is have my regular plasma regime having one liter of plasma in the morning and another two liters during the day.

In the morning on the second day of fasting, after drinking my plasma in the morning, two hours later I had a real cleansing flush.

I was urinating in both places. My intestines got really clean, but there was no discomfort of any kind.

After drinking another half liter of plasma, and after 3 pm drinking some milk kefir with fruits in it, I had another flush. 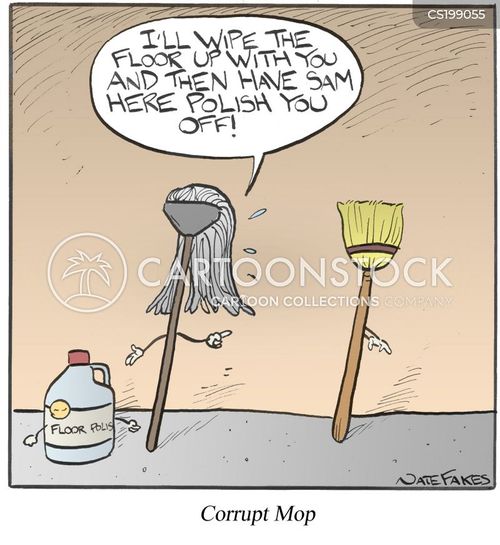 Then I had some pork and more plasma but no more flushes appeared.

The following morning I had my plasma regime and no food the whole day.

Again I was not eating until 2 pm the following day (another 43 h fast) and the exact same thing has happened with the flush.

What happens is, this:

Since no food is coming and regular bowel movement had eliminated the solids from my colon, the digestion comes to a halt, and since it is nighttime, the available energy and blood plasma trigger the intestinal cleansing process, but what else happens?

Since no toxins were polluting the blood for over 24 hours, and there was a sufficient amount of blood plasma to cleanse the blood, the blood was clean enough for the cells to hydrate through their osmotic pump.

Since the blood was clean, the cells started to hydrate and because it was nighttime, the cellular hydration and cleansing was accelerated. Cellular cleansing is always the strongest during the night when the brain is less active. 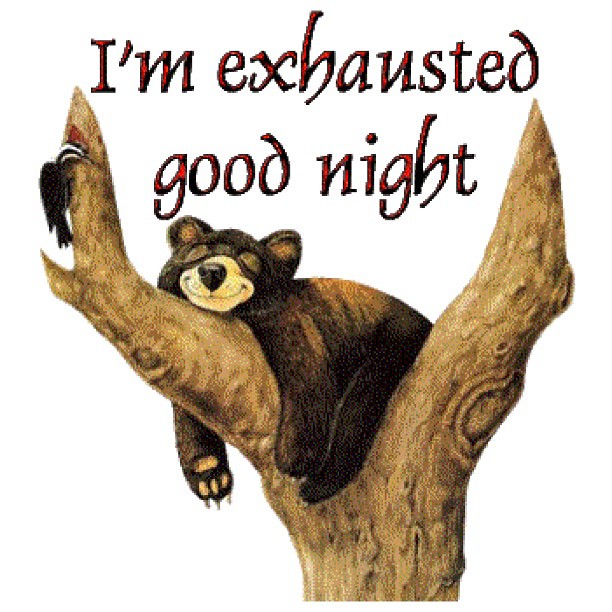 The toxic material that the cells have eliminated found itself in the blood which started its own cleansing process.

Because of the increased toxicity of the blood, the mucous tissue became involved in the cleansing activity and the toxic mucus that ended up in the colon had inflamed the colon which made it difficult for the colon to absorb water.

After more plasma was supplied with my morning plasma ingestion, this toxic liquid in my colon was flushed out.

This is proof that for the cellular cleanse to take place, the fast has to be at least 36 hours long.

I have repeated this test several times with exactly the same results.

In my opinion, 13-hour fasting is just another way of food rationing which contributes to slower intoxication of the body, and easier control of one's weight.

Since a smaller amount of food is ingested, a lesser amount of toxicity comes into the body and lower levels of calories flood the system.

It is to be expected that people eating this way will feel healthier and will have no obesity problems, but not actual healing is achieved.

To be able to achieve the cellular cleansing and allow the body to heal, the fasting period has to be of no less than 36 hours, preferably much longer if we are in the rush to get well quickly.

Another thing that I have noticed is that once you repeat this one full day of fasting several times in a row, this easily turns into a habit and a true intermittent healing fasting becomes the fastest way of healing especially when the SHP (protocol) is followed.

Now you have added fasting to your daily routine but actually, you have only postponed your daily meal for 43 hours.

This may sound difficult but you will be surprised how rapidly the body adjusts to this You actually start feeling that you can prolong your fast some more.

Let this not surprise you. We are mutating as we speak and soon our need to feed ourselves will vanish. We are mutating into conscious beings that are aware of who they are and whose reality will manifest instantly. 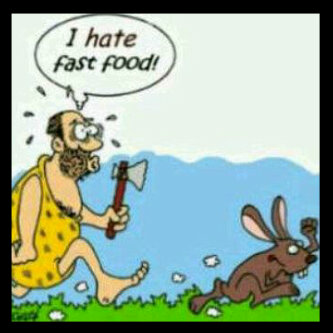 This means that if you want to indulge in some food, you will be able to manifest it without having to kill and cook.

I know some of you say, "here he goes again, how can I trust this guy?", but isn't everything that I was talking about being now slowly confirmed by science?

The salt, cholesterol, glucose, and now the virus, it is all confirmed that what we have been told is a lie.

Disclosure is here. Are you ready to accept it, that is a question of its own.

If you find my work beneficial to you, please contribute by giving a donation and by spreading this new knowledge.